1 Abandoned chalets and Tudor-styled bungalows on the picturesque hills. –filepic

A proposed facelift for Fraser’s Hill will cost between RM100mil and RM200mil over a 10-year period.

“Unlike Genting Highlands and Cameron Highlands, Fraser’s Hill is not a centre for entertainment but rather a place for people to retreat from the hustle and bustle of city life. 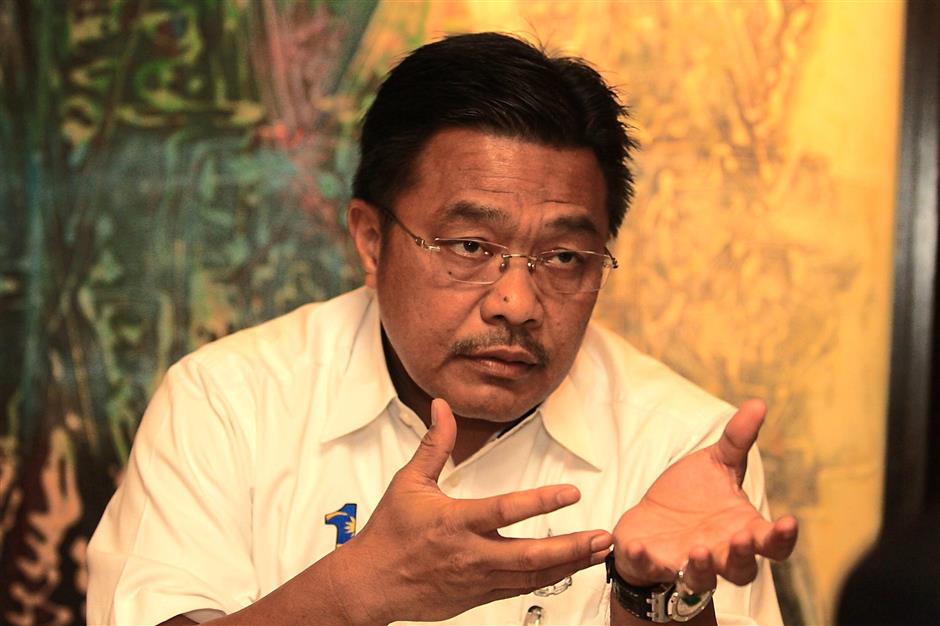 “People go to Fraser’s Hill because they want to experience the beauty of nature and our plans for the hill will preserve the charm of the area,” he said.

Although no new developments projects would be allowed, Mohd Sharkar acknowledged that something needed to be done to revitalise the sleepy town.

“The hill needs a new injection of life through controlled development and by playing on its historical strengths as a Little England,” he said.

Mohd Sharkar added that any improvement would need to be done carefully, over time, so as to not damage the hill’s delicate ecosystem.

Last month, StarMetro, in its report, “Going downhill fast”, had highlighted residents’ concerns that Fraser’s Hill was in decline as a hub for tourists. Issues raised included poor maintenance of the buildings, roads and attractions.

“The state government has broadened our responsibility to not only oversee Fraser’s Hill, but also tourism in Pahang as a whole.

“The Public Works Department is responsible for the roads while maintenance of the township lies with the Raub District Council.

“But Selangor and Pahang need to work together because the hill straddles the borders of both states.

“For example, the Gap at the foot of Fraser’s Hill is Selangor’s responsibility,” said Ishak.

In the Ninth Malaysia Plan, the Government spent more than RM20mil on upgrading works to Fraser’s Hill’s attractions, ranging from its jungle trails and paddock to a new bird centre.

“We are looking at promoting Fraser’s Hill to a niche market as a nature retreat and research station,” said Mohd Sharkar. In addition to renovating the golf course, there are plans to reconstruct the facades of old buildings as well as bring the English Garden to life again.

Other proposals include setting up a museum with a collection of British memorabilia.

The walkways around the Botanical Gardens will be paved with cobblestones while a deer and sheep farm will also be set up.

There are also plans to offer basic facilities for research, including a herbarium to study indigenous flora and fauna as well as an automatic weather laboratory station.

Also in the pipeline is the building of a medical clinic at the Temerloh Bungalow, said Ishak, adding that there was currently no doctor stationed at the hill.

There are also plans to have a public transportation depot, including introducing shuttle service from the Gap as well as the construction of a cable car system.

The hill will also have modern conveniences such as telephones and Internet connection.

“Improvements will be made gradually.

“We will also be applying for heritage status for the hill,” he said, in calling on support from the private sector to help redevelop the area.

With such detailed and well-thought out plans, it looks like things are finally looking up for the picturesque township. 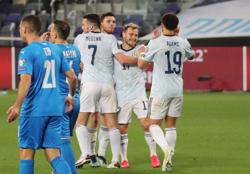 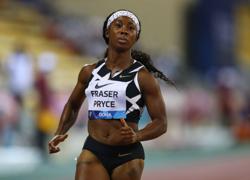