An honour: Tengku Nasariah (left) receiving the award from Brien.

Petrosains Sdn Bhd chief executive officer Tengku Nasariah Tengku Syed Ibrahim became the first Malaysian and the first woman to receive the prestigious Aspac (Asia Pacific Network of Science and Technology Centres) President’s Award for her achievement and contribution towards the science centre network in Malaysia and this region.

The award was presented Aspac president Alan Brien during the 2015 Aspac conference held at the Mind Museum in the Philippines recently. 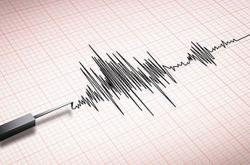 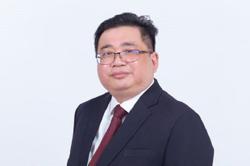