THE Klang Municipal Council (MPK) is asked to explain how RM8.3mil, an additional allocation from the state government to solve rubbish issues, was spent.

Klang MCA Youth Public Complaints and Services deputy chief Tan Bok Koon said since the allocation was given to MPK six months ago, piles of rubbish were still seen scattered along the roads of residential areas in Bukit Tinggi, Pandamaran and Taman Chi Liung.

“The rubbish problems are still apparent despite the state giving additional allocations to MPK to solve it within three months.

“We want MPK to show what has happened to the money and how it was spent,” he said.

Tan noted that the additional allocation was given on top of the usual allocation MPK gets every year to manage rubbish collection around Klang. 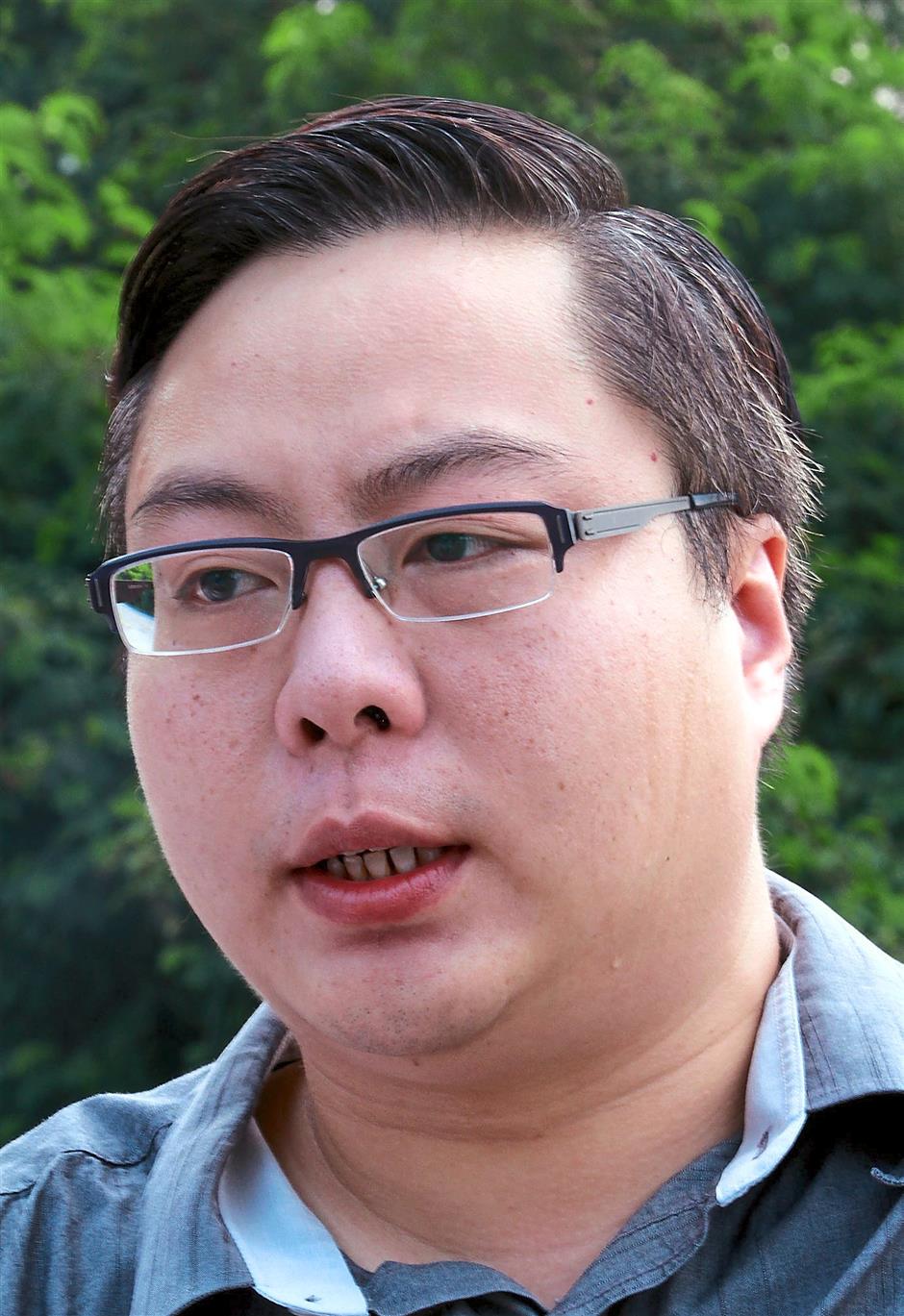 Be transparent:Tan wants MPK to show how the additional allocation was spent.

“They are supposed to instal new rubbish bins and replace the old and broken ones near residential areas, apart from appointing contractors via open tenders to collect the rubbish.

“Unfortunately, the rubbish is still left uncollected on the road shoulders.

“If MPK has really done what it should, I want them to list down all the locations of the new and replaced rubbish bins, as well as the details of the expenses,” he said, adding that he would find out for himself where the rubbish bins were.

Tan said he had received many complaints of dengue from residents, with three from Bukit Tinggi alone.

“A father and his young son from Bukit Tinggi were down with dengue at the same time.

“The unsolved rubbish issues has brought about many problems, such as mosquito breeding grounds, rats, flies and strays, putting residents and businesses at risk.”

Tan also pointed out that the Zon Bersih (clean zone) programme that was launched several years ago in Taman Gembira, Pandamaran was a failure with piles of rubbish strewn underneath the signage.

“MPK should come clean on this,” he added.