Premises are for public use, say local leaders

SEVERAL leaders have faulted the Selayang Municipal Council (MPS) saying that many of the community halls in the area are poorly maintained.

Worse, some councillors are using them as service centres.

Selayang MCA Youth chief Chan Wun Hoong said these venues should be well-maintained and hold activities which would benefit he community.

“I know that some of these halls are being used by MPS councillors to hold their activities or as service centres.

“Residents had complained that these halls were being used by the councillors and politicians for their own benefit,’’ he said.

Selayang MIC acting deputy chairman M.B. Raja said many of these halls were badly maintained by the council.

“Sometimes, it takes years for them to do repairs and even replace the lights. If the council takes over these halls, they must repair them immediately.

“Barisan Nasional component parties have been using these venues to conduct social and sports activities,’’ he said.

“I would suggest that MPS lets the RT here use the hall for functions and meetings.”

Rawang assemblyman Gan Pei Nei said community halls should not be used as a car workshop or to make pau.

She said there are similar cases of such halls being abused throughout the state.

“These halls should be used as a place for residents to hold meetings and functions,’’ she said.

Gan added the halls should be run by a joint committee with representatives from both sides of the political divide, 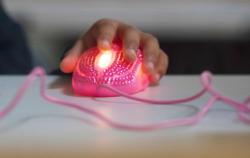 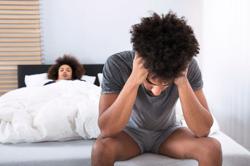