Different use: This community centre in Jalan OC8 in Batu Arang has been turned into a vocational skills workshop and kindergarten.

SEVERAL halls in the Selayang Municipal Council (MPS) are in the hands of political parties and being used for commercial purposes.

At least 11 community halls have not been handed over to MPS and to make matters worse, many are now housing businesses instead of serving the community.

These 11 halls account for 10% of the total number of halls in Selayang which is under the Gombak district.

After Pakatan Rakyat took office in 2008, these halls were supposed to have been handed over to the respective councils but seven years on, the status quo remains for many.

Some of these community halls or premises are being used as carparks, kindergartens, recycling centres, for club activities and as a venue for meetings called by these political parties. 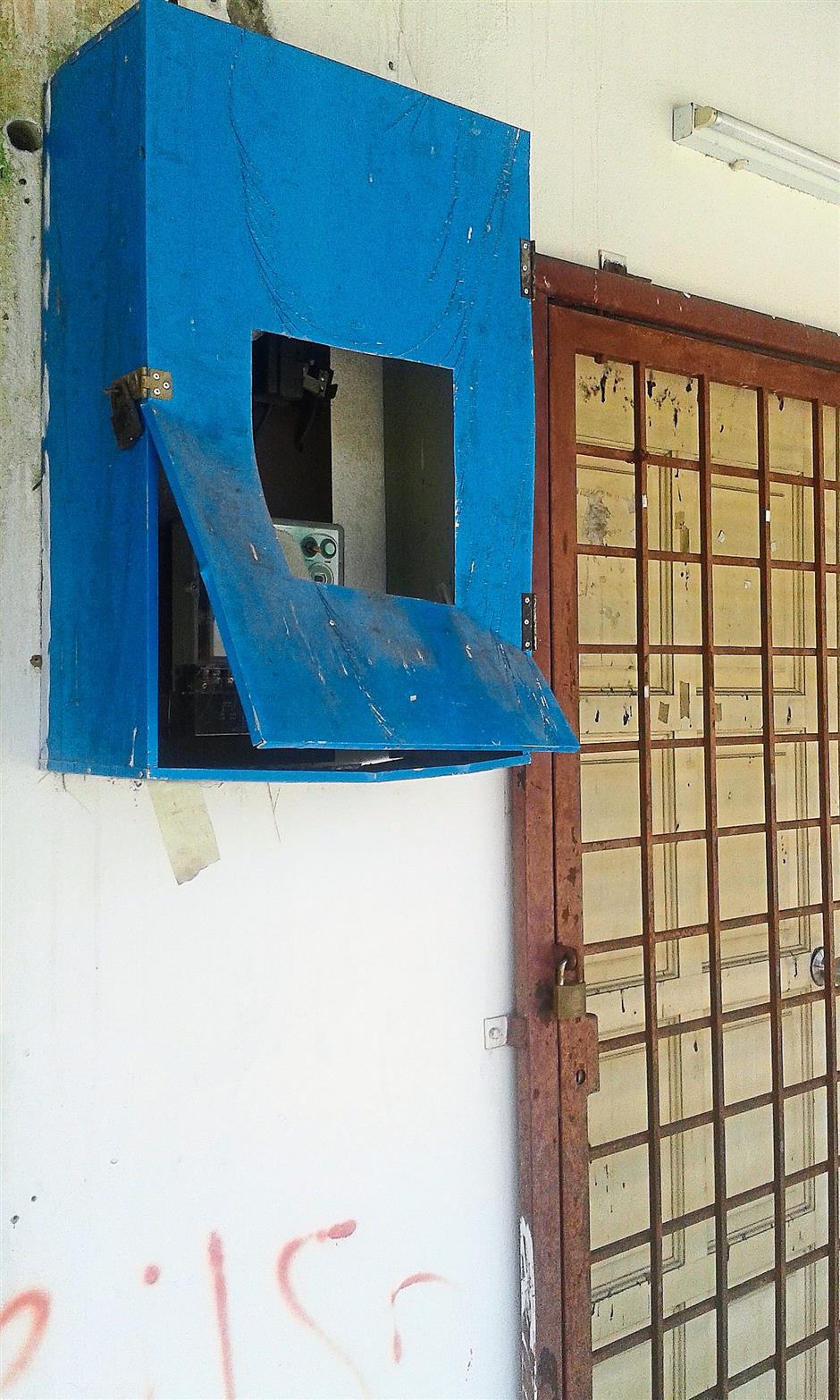 Wrecked: The meter box of the MCA community hall in Bukit Taman Rawang Jaya has been vandalised.


For instance, the JKKK Batu Arang is now functioning as a car workshop with painting and welding taking place.

Broken down vehicles can be seen throughout the area.

The signboard to show that it is a community hall has been removed.

At another community hall in Jalan OC8 in Batu Arang, a pau shop has been set up.

The owner revealed that the shop only opens if there is a huge order with no signboard indicating a business on the building.

However, when the shutters are open, the banners could be seen inside.

This pau shop has also become a location for youths to learn how to make the delicacy.

The hall in Taman Selayang Indah is being used by Umno to run its activities.

The building is in a poor state with no fence and overgrown grass.

It looks like it has not been used for a long time.

Another community hall in Jalan Samudra Utama in Batu Caves is being used for the activities of the Batu Caves Arts and Heritage Club. A tomyam restaurant and stalls are located beside this hall. 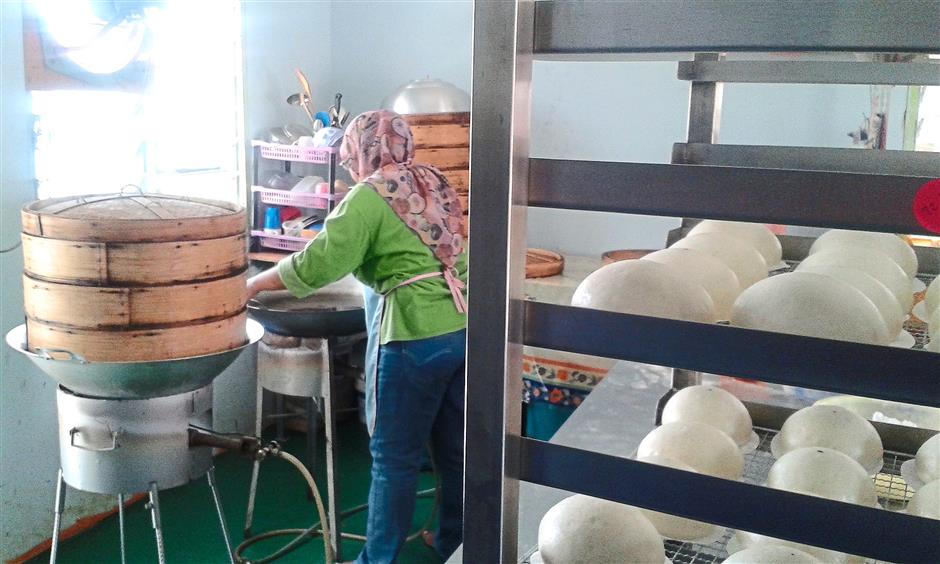 Commercial use: Workers preparing pau in the pau shop set up at Jalan OC8 in Batu Arang.


A hall and space once used by a political party in Selayang Pandang is now a car park.

The Indah Perdana MCA hall in Kepong is being used as a recycling centre while the Kampung Seri Indah A MCA hall in Sungai Buloh is a kindergarten and meeting point for residents.

“We have called both Barisan Nasional and Pakatan Rakyat for a meeting and want representatives from both sides to help manage the facilities.

“They can reach an agreement on how these sites be best used for the betterment of the communities there.

Mohd Azizi pointed out that these parties are in violation of Section 425 of the National Land Code or unlawful occupation of state land, where the offence (upon conviction) carries a fine of not more than RM10,000 or a jail term of not more than two years, or both.

“We do not want to take any drastic measures like demolishing these halls and having to rebuild them.

“Since the structures are already there, we should use them to benefit the community.

“This is why we want to settle the matter in an amicable manner for a win-win situation.

“If MPS takes over the hall, we will take over the maintenance and repair the facilities there.

“Presently, many of these halls are in a poor condition,’’ he said.

Premises are for public use, say local leaders