State’s low-cost flats are only for citizens, says Selangor MB

THE state government is looking at ways to ensure only Malaysians can rent units in the state’s PPR (People’s Housing Project) flats.

“There are some people renting out their units to foreigners.

“We need to ensure that only owners occupy the flats,” he said, adding the state government was looking at ways to overcome the problem.

Azmin also urged residents to pay their maintenance fees to ensure the facilities and infrastructure are maintained. 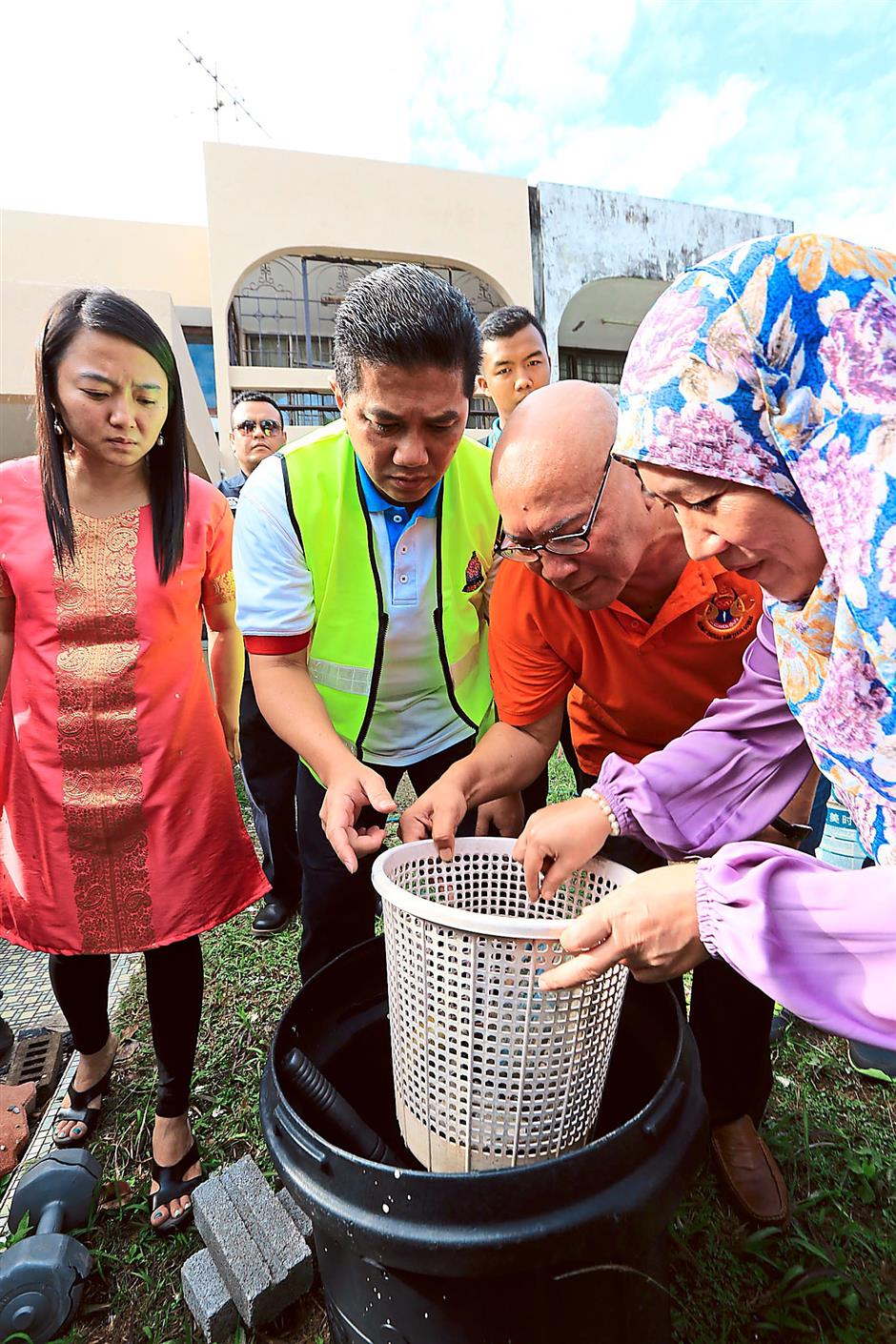 Spot check: Azmin (in vest) checking for mosquito larvae during the event. With him is Yeoh (left), Nor Hisham (third from left) and Dr Daroyah.


“The fee is only RM15 and will help ensure the lifts are in working order and rubbish is collected regularly.

“Although the buildings were built by the Federal Government, the state government has allocated RM5mil to upgrade the PPR in Selangor,’’ he said during an anti-dengue campaign in SS15 Subang Jaya.

Officers from each council headed 16 teams which also included residents.

The teams checked houses and other areas for dengue breeding grounds and found seven spots.

Three notices, two for shoplots and another for a house, were issued.