Barisan Nasional has called on Pakatan Rakyat to fulfil its promise to reinstate local council elections.

“Councils in rural areas may not have enough funds to hold the elections,” he said, adding that Petaling Jaya and Subang Jaya would be suitable locations.

He was responding to PAS president Datuk Seri Abdul Hadi Awang’s recent statement that reinstating local council elections would be a repeat of “past mistakes” and lead to another May 13.

“They should have discussed it among their component parties before making any promise. Lim: The election can be held in urban areas first as other councils may not have the funds.

“They shouldn’t give excuses on why local council elections cannot be held, such as racial tension,” he said.

Chong highlighted that Pakatan was fond of citing the “third vote” and it was time they walk the talk.

“Pakatan always talks about a vote for Parliament, a vote for the state and the third vote for the local council election. Now is the time to implement what they promised,” he said.

He said Petaling Jaya residents would vote based on a candidate’s ability.

“Has Hadi forgotten we are a multiracial society, especially in urban areas.

“We are a 1Malaysia community. PJU MCA has multiracial committee members and we work as a team,” he added. 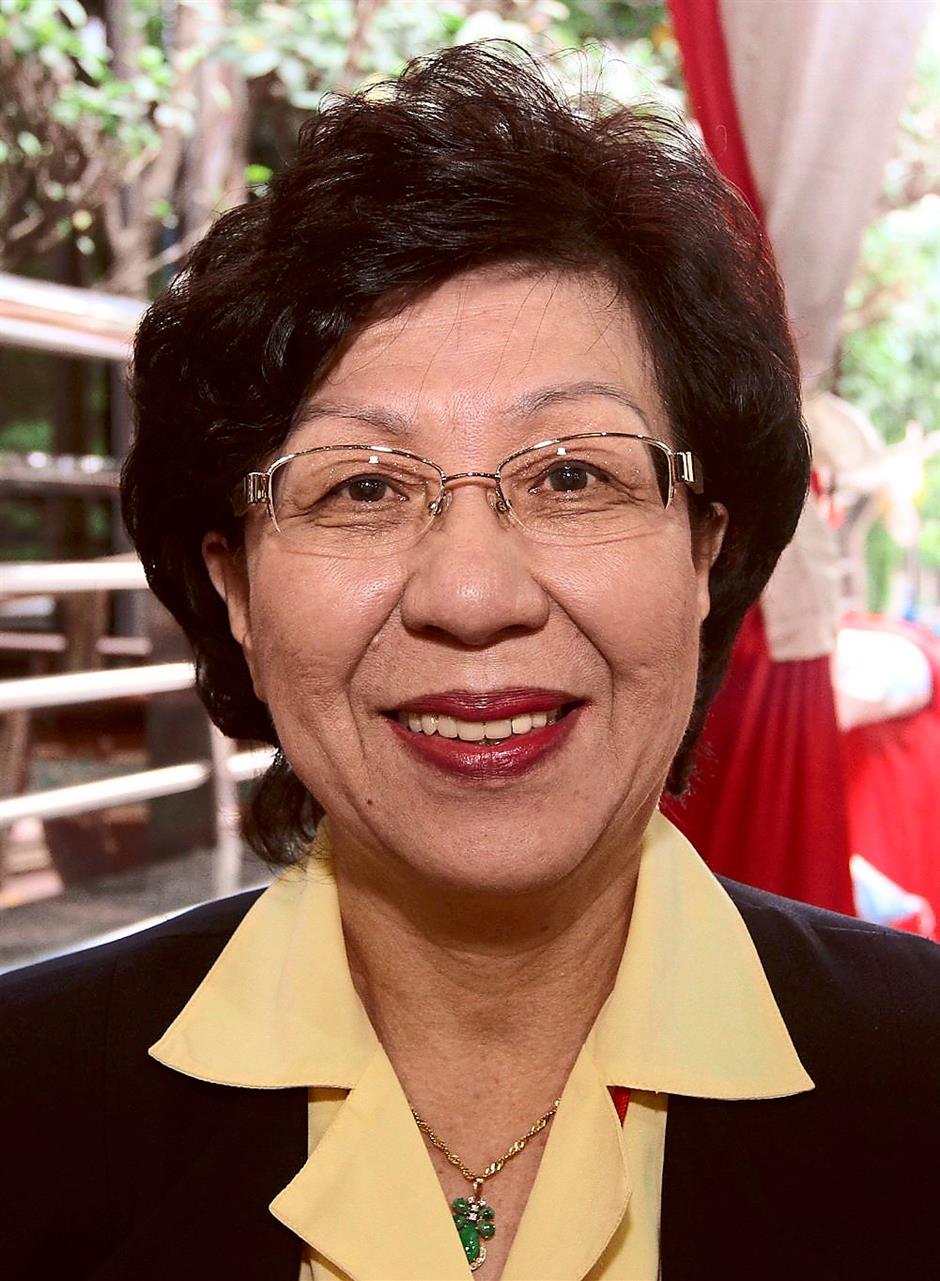 Ong: DAP must explain how they intend to implement local elections when PAS is against it.

“They cannot even decide who should be the Petaling Jaya mayor. 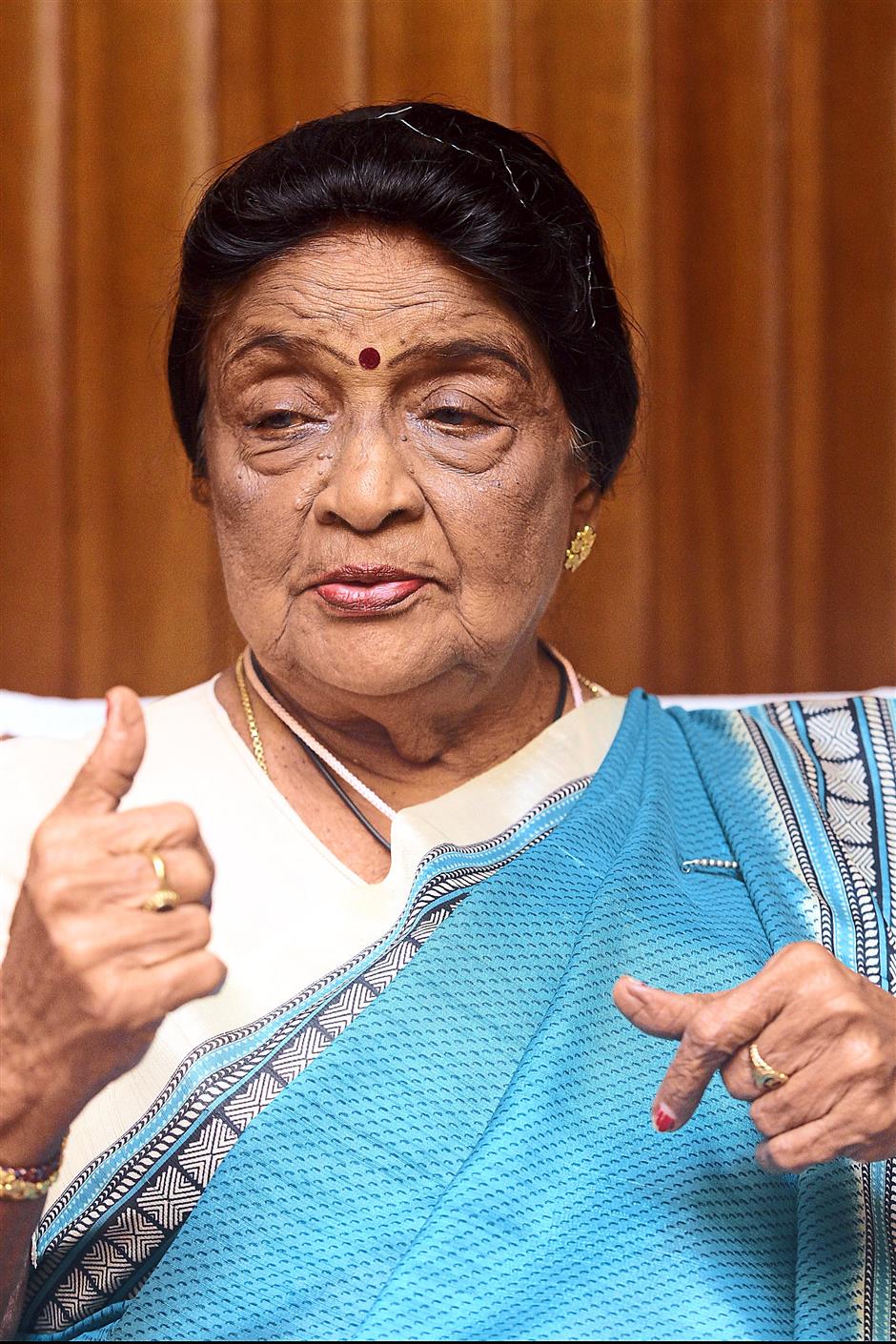 Devaki: Let the people decide. The winner will be accountable to his voters.

“The current deputy mayor Puasa Md Taib can do the job and he has been with the council long and works well with everybody. Why can’t they just appoint him?.”

Bandar Syed Putra MIC chairman Tan Sri Devaki Krishnan said the public should be given a chance to vote for their preferred candidate.

“Let the public decide. The winners will have to serve the voters and be held accountable. This will make them work harder,” she said. Chong: Pakatan should stop using racial tension as an excuse to not hold local elections.

Devaki, 89, stood for the first Kuala Lumpur municipal election under the Bangsar constituency in 1952 and won.

“DAP is now obligated to explain how it plans to fulfil its election promise on having local government elections, since Abdul Hadi has opposed the idea.

“This clearly shows that DAP’s pre-election promises are easily washed away just like sand castles on the beach,” she said in a press statement. 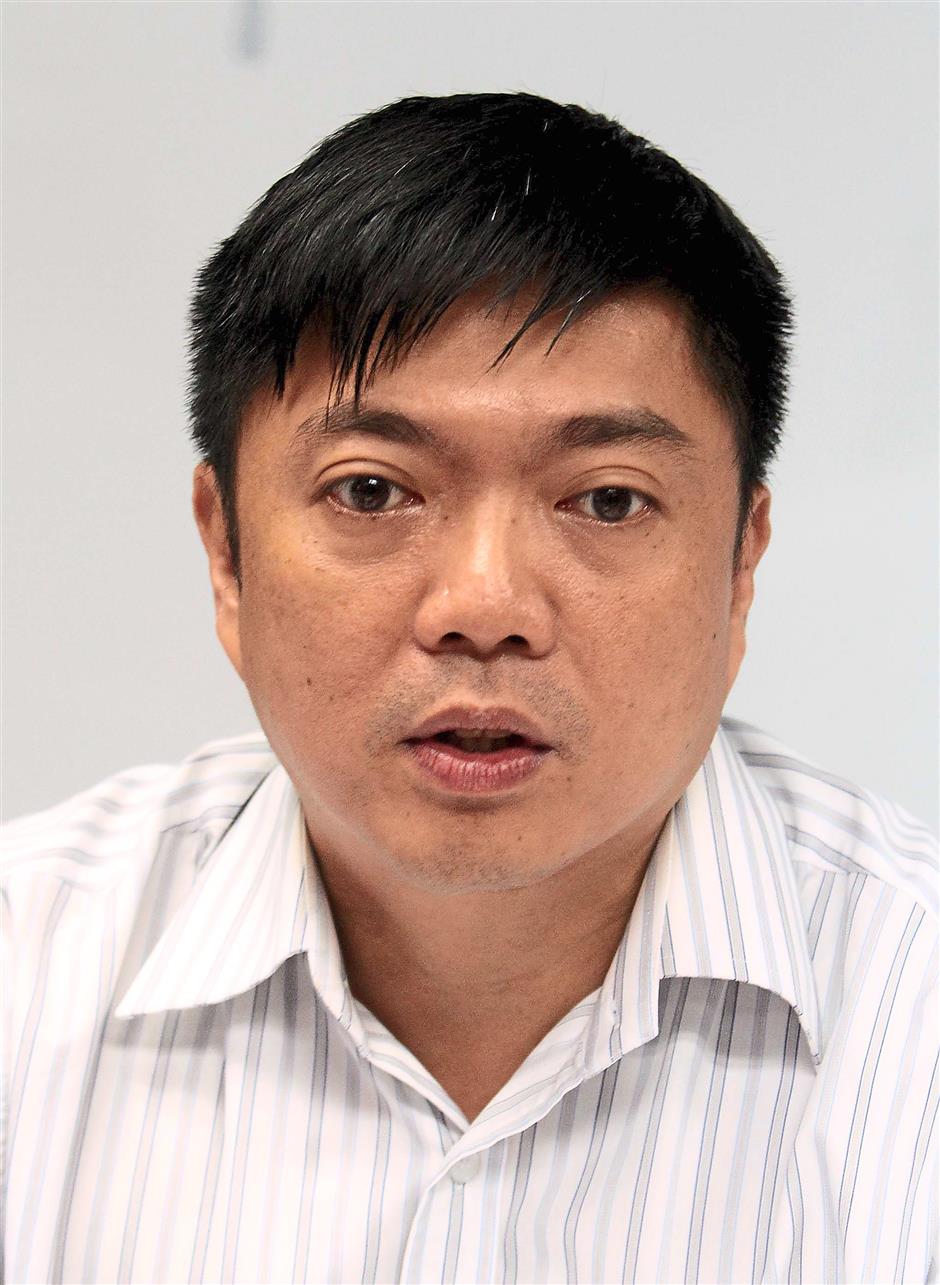 “Thus, it is obvious that Pakatan parties had only bonded before the two general elections for the sole purpose of coming into power without having a common direction to rule the country,” she said.