“We do not want Selangor to become a capital for vice or human trafficking activities,” said Selangor MCA secretary Ng Chok Sin in a statement.

Ng added that the increase in these illegal activities had far surpassed the numbers known during Barisan Nasional’s (Barisan) era.

“When Barisan was the state government of Selangor in 2006, a decision was undertaken to freeze all applications for massage parlours in the state.

“However, after Pakatan took over the state, the number of massage parlours soared significantly from 800 to 3,200,” he said.

He added that there appeared to be no reduction on unsavoury activities in Selangor since Pakatan took over the state in 2008.

He also questioned why the local authorities failed to come down on outlets disguised as massage parlours and spa centres.

“Massage parlours are reported to serve as fronts for the flesh trade. Selangor police have revealed that there are up to 2,067 premises throughout the state used as ‘sex havens; where foreign sex workers ply their trade,” said Ng.

He quoted a Malay daily which reported that Serdang, Puchong, Seri Kembangan and Petaling Jaya being known as a place full of dodgy parlours, resulting in foreign prostitutes flooding these towns to solicit clients. 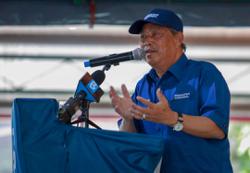 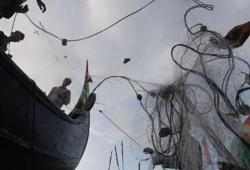