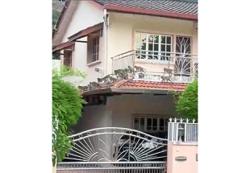 KULAIJAYA: The logging activities at the foot of former popular mountain climbing spot Gunung Pulai 1 here have raised concerns among the residents worrying that it might cause harm to the ecosystem and threaten the surrounding environment.

Kulai MP Teo Nie Ching said that checks showed that the logging activities were permitted by the relevant authorities as the six-month licence ran from December last year to May this year.

However, Teo was worried that logging in the area, if not controlled, would cause more harm than good especially to the mountain area, which was part of the six gazetted forest reserves in the state.

“We have received complaints from the people staying around here as well as mountain climbers voicing their worries since two weeks ago about the logging activities,” she told a press conference here on Saturday.

She added that a landslide in the area in 2001 caused Gunung Pulai 1 to be closed to the public.

“The area is an asset to the state especially to those staying in Johor Baru, Kulaijaya and Pontian and the state government should reopen it as a tourism product instead of activities that would lead to unwanted accidents,” she said.

Teo said that Gunung Pulai 1 spanned 3.5ha and was categorised as a forest reserve in 1987 whereas the 12ha-Gunung Pulai 2 was gazetted in 2004.

Teo said that she had sent a letter about their concerns to the relevant authorities and was still waiting for their reply on the matter.

Meanwhile, Johor Forestry Department director Mohd Ridza Awang said that the logging permit given was for cleaning up works needed to run a rock quarry in the area.

“The licence is issued following approvals for its detailed Environmental Impact Assessment (EIA) and from the state government for a rock quarry to be operated there,” he said. 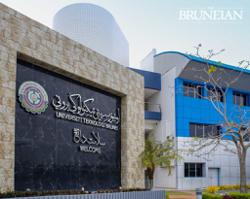 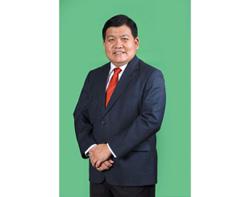