Namor the Sub-Mariner: First among Marvels

Marvel’s oldest superhero turns 75 this year. We pay tribute to Namor, the Sub-Mariner.

BEFORE Spider-Man, the X-Men, Hulk, the Avengers, and even before Captain America, there was Namor the Sub-Mariner, the first ever Marvel superhero.

Created by the late William Blake “Bill” Everett, the King of Atlantis was created in 1939, for a giveaway comic book called Motion Picture Funnies Weekly. While that comic was canned before it was released, Namor’s story survived, and was finally published in October 1939’s Marvel Comics #1 (published by Timely Comics, the precursor to the modern-day Marvel Comics). Calling his creation an “ultra-man of the deep (who) lives on land and in the sea, flies in the air, (and) has the strength of a thousand (surface) men”, Everett drew his inspiration for creating the character from Samuel Taylor Coleridge’s poem The Rime Of The Ancient Mariner. In the book The Steranko History of Comics, Everett says: “I called him the Sub-Mariner after the poem, and for the name Namor, I simply spelled ‘Roman’ backwards.”

To celebrate 75 years of smashing splashes, let us dive deep into the Sub-Mariner’s past to find out the depth of character that has allowed him to swim ahead of the tide and keep making waves all these years. Imperius Rex!

To the public, he’s known as Namor the Sub-Mariner. To his parents, he is Namor McKenzie, the offspring of the forbidden love between human sea captain Leonard McKenzie and Atlantean princess Fen.

As a result of his hybrid Atlantean/human mutant genes, Namor (whose name supposedly means “Avenging Son”) is gifted with a good number of powers, including longevity, super-strength, aquatic abilities and flight (thanks to a pair of, er … cute wings on each of his ankles). There were many classic battles between Namor and the Fantastic Four in the 1960s.

However, his hybrid nature also left him with a imbalanced metabolism – which explains his propensity for rage. As such, Namor needs to spend equal amounts of time on the surface and underwater to address the oxygen imbalance in his blood.

The King of Atlantis by his birthright, Namor is also the CEO of Oracle, Inc – a socially responsible corporation devoted to addressing environmental issues (courtesy of the epic 1990 John Byrne Namor, The Sub-Mariner series, in which Namor utilised sunken treasure to champion his protection of Atlantis from a surface dweller’s platform).

Man of many firsts

Namor is not only Marvel’s first superhero, he is also the first anti-hero in comics, thanks to his constant skirmishes with the “surface dwellers”.

Namor was also involved in the first ever fight between superheroes in any medium, taking on the Human Torch in June 1940’s Marvel Mystery Comics #8. 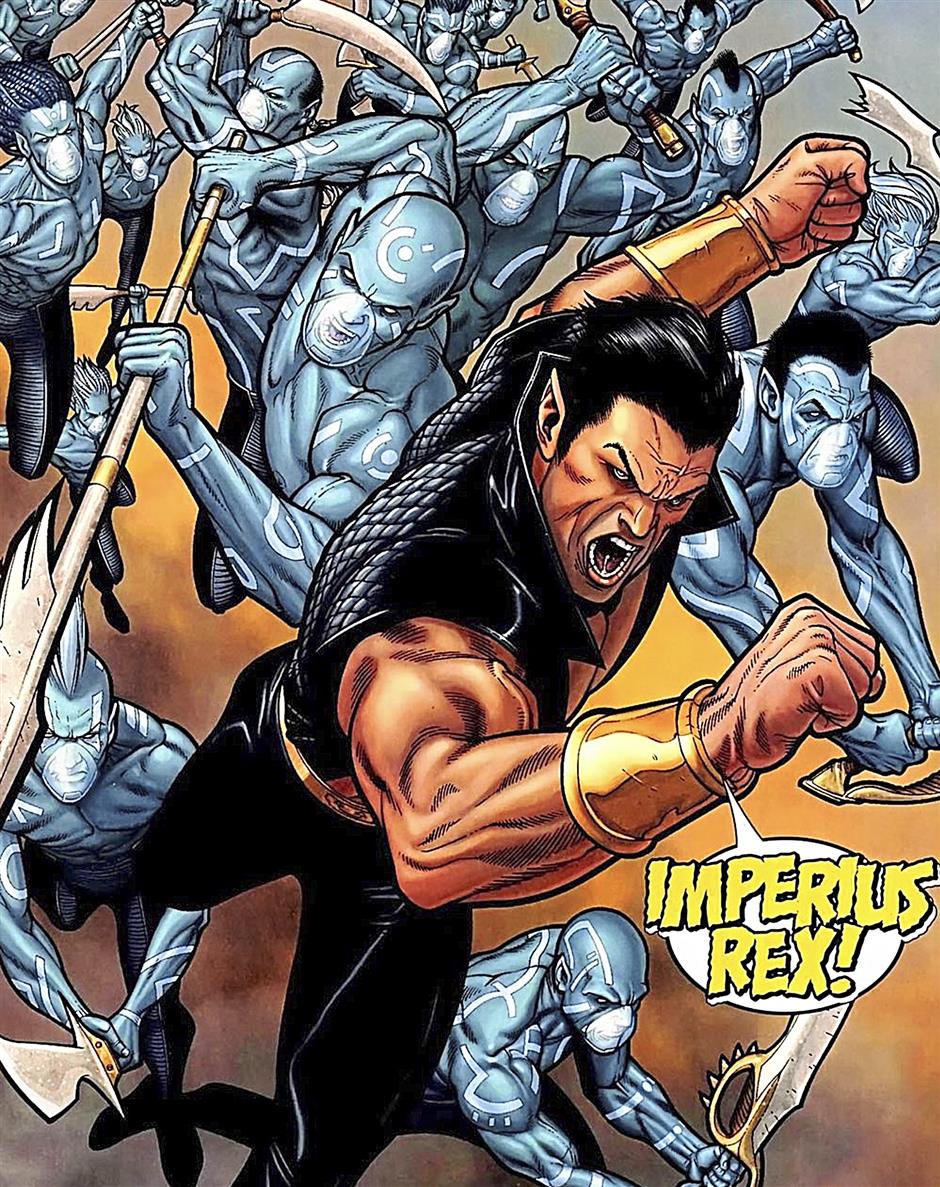 Hail to the king, baby: Namor and his Atlantean army entering the fray during the Civil War event.

Surprisingly, Namor, not Superman, was also the first comic book hero with the power of flight! For the record, Superman was only able to “leap tall buildings in a single bound” initially, and only started “flying” in 1943.

However, what singles him out most is his status as Marvel’s first mutant, in terms of publishing chronology at least. While there are other mutants who predate him in the Marvel timeline (i.e. Selene, Apocalypse, Exodus and of course, Wolverine), Namor is the first one acknowledged by both Professor X and Magneto as a mutant (X-Men #6, 1964).

Further confirmation came almost three decades later via Namor’s 1990 regular series, which carried the subtitle “Marvel’s first and mightiest mutant”; and 2006’s Illuminati miniseries then erased all doubt via the Skrulls’ experiment on Namor’s anatomy, which confirmed that he is a mutant. 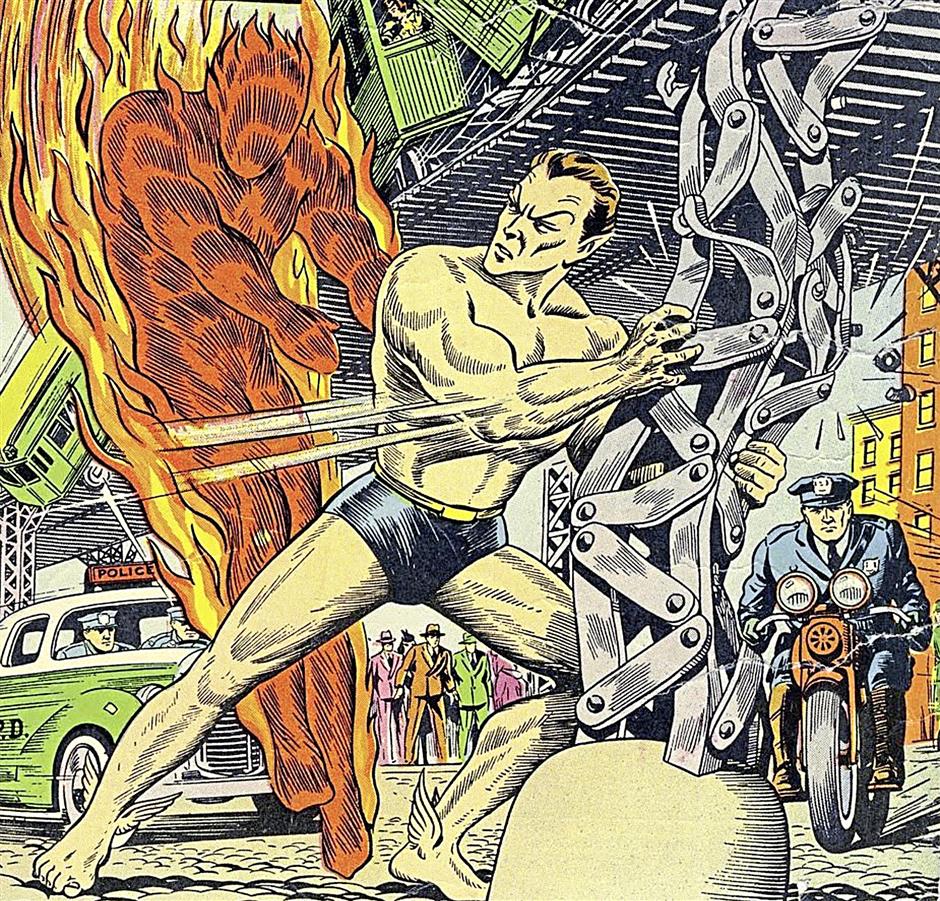 Namor was involved in the first ever fight between superheroes in any medium, taking on the Human Torch in June 1940's Marvel Mystery Comics #8.

From Gold to Silver

During the Golden Age, Namor formed part of a heroic trinity together with Captain America and the original Human Torch. Post WWII, however, superheroes went out of fashion, and it was only during the “Age of Marvels” (in the 60s, a.k.a. the Silver Age) that Namor was reintroduced via the pages of Fantastic Four #4 (May 1962).

In a nice twist, Johnny Storm, the Fantastic Four’s Human Torch, discovered an amnesiac and homeless Namor and helped him recover his memory. The move proved disastrous, as Namor went on the offensive against the surface world, assuming that they were responsible for the apparent destruction of Atlantis. This formed the premise of a few story arcs in the 1960s that resulted in classical battles between Namor and the Fantastic Four, as well as other key characters, such as Daredevil and Iron Man.

If there’s an award for having most number of team affiliations, it should go to Namor, not Wolverine. After all, Namor has been a member of (deep breath) the Invaders, the All-Winners Squad, the Avengers, the Fantastic Four, the Defenders, the X-Men, Dark X-Men, The Order, Heroes For Hire, Oracle Inc, Deep Six, Tthe Cabal and even the Illuminati!

His alliances are also not confined to just the good guys – he has also teamed up with villains such as Doctor Doom and Magneto in the past, and his last dalliance with Cyclops’ Uncanny X-Men team in the Avengers Vs X-Men event saw him becoming one of the Phoenix Five, and leading Atlantis to war against Black Panther’s homeland of Wakanda!

Namor certainly likes his relationships complicated. Throughout the years, his love life has been plagued by forbidden outcomes, including disastrous flings with Atlantean love Lady Dorma and Alpha Flight’s Marrina, as well as an infatuation for unavailable women such as Emma Frost (Cyclops’ current lover) and Sue “Invisible Woman” Storm. 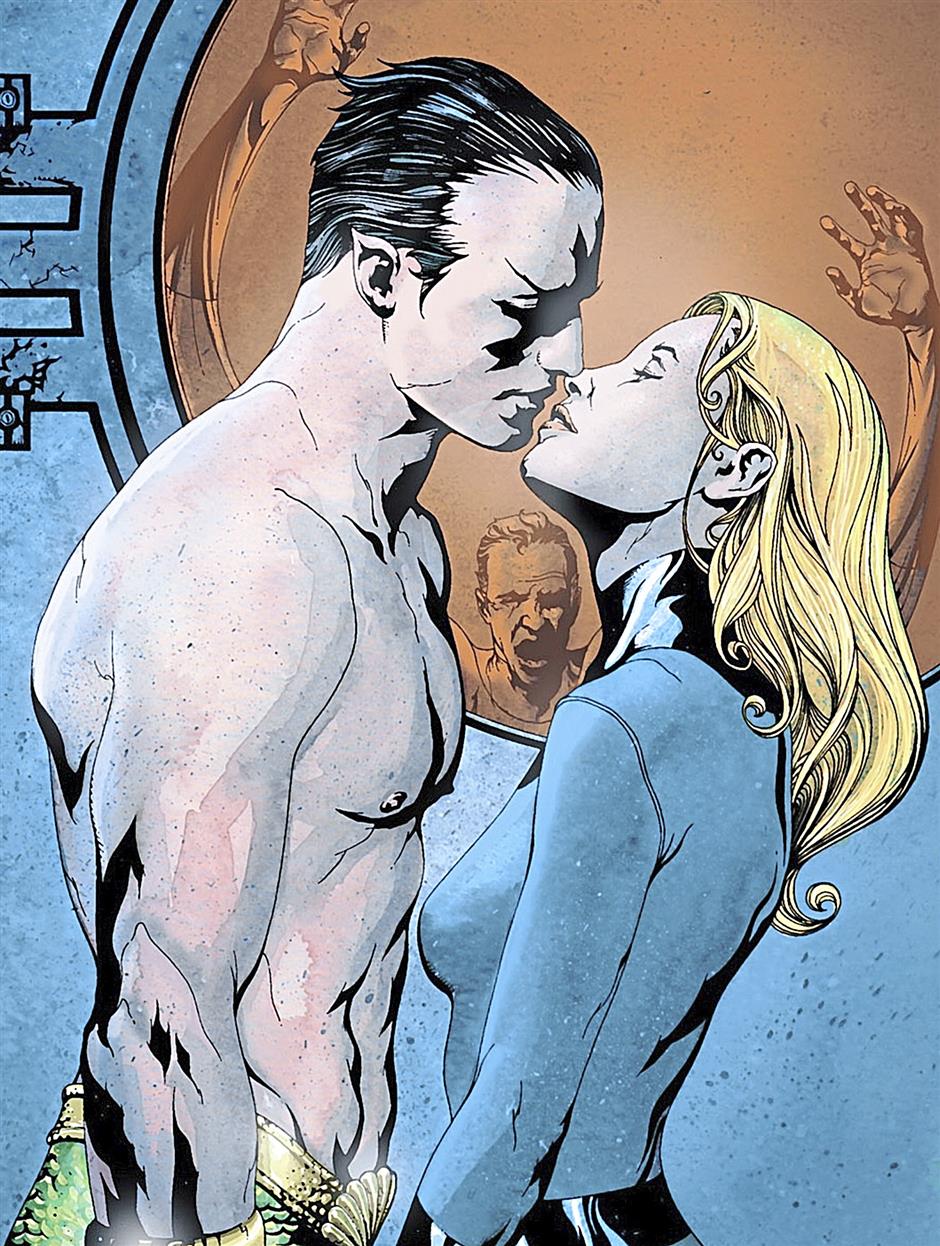 From the first Fantastic Four Annual (circa 1963) to Fantastic Four #412 (1996), Namor’s undying desire for Sue’s hand has been consistently thwarted by Reed Richards, and the fact that he continues to harbour hopes of winning her heart is probably why someone of his charisma and stature has remained love-less all these years.

He may have moved on from Sue already, but the recent Namor-Emma-Cyclops love triangle did leave a bad taste in my mouth!

With the deluge of comic-book movies dominating the silver screen, I’ve always wondered why a 75-year-old character like Namor the Sub-Mariner still hasn’t got his own movie. Considering that there’s been Waterworld and even a Man From Atlantis TV series, how difficult can it be to get the Atlantean ruler on screen?

Well, for that to happen, Marvel Studios first needs to reclaim the rights to Namor from Universal Pictures. Only then would the House Of Ideas be able to tap into the wealth of experience and exposure accumulated since (before) Marvel’s Golden Age.

For now, we’ll have to be satisfied with his exploits in comic books – although he doesn’t have a solo title in the current All-New Marvel Now relaunch, he is still in New Avengers as part of the Illuminati, as well as the All-New Invaders ongoing series. 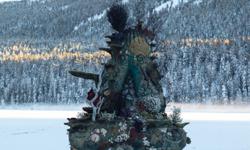 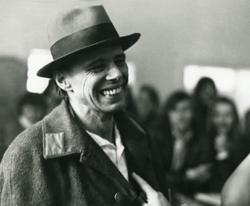