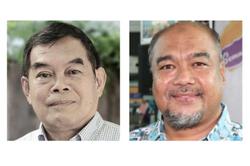 With its name that literally means “Garden of the Six Sublimities”, Kenrokuen is one of Japan’s most celebrated landscape gardens. Photos: Wikimedia Commons

Fields of blooming flowers, centuries-old trees and charming fountains. These are just a few reasons why you should include gardens in your travel itinerary.

But even if you’re not the biggest fan of the outdoors, some gardens are worth visiting due to their historical and cultural qualities. Historically, gardens were an expression of power by the wealthy class – and this is reflected in the careful landscape design and planning.

Most people might assume that the most beautiful gardens in the world are found in European countries. However, there are many notable gardens in Asia too.

Malaysia, for one, is home to many breathtaking botanical gardens. Some examples include the Penang Botanic Gardens, Perdana Botanical Garden and Labuan Botanical Gardens.

Once you’ve visited all our local gardens, consider venturing further in the region for other wonderful strolls in the park. 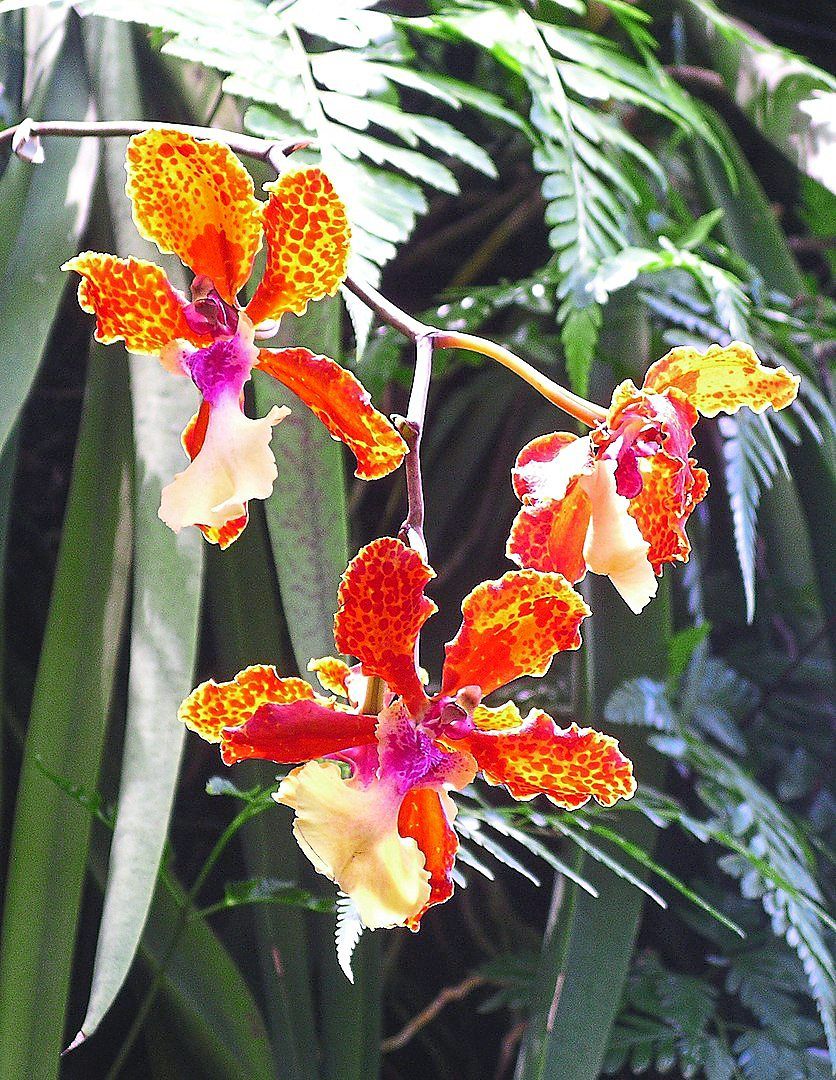 Some featured attractions here include the Healing Garden, Ethnobotany Garden and National Orchid Garden.Founded in 1859, the Singapore Botanic Gardens is the first and only tropical botanic garden on Unesco’s World Heritage List. Located about 20 minutes away from the city centre, visitors will be transported into a verdant green world at the gardens.

Some featured attractions here include the Healing Garden, Ethnobotany Garden and National Orchid Garden. The place is open until midnight, which makes exploring venues such as the Fragrant Garden an olfactory experience.

Located along the west bank of the Siem Reap River, the full name of this place is the Royal Crusade for Independence Gardens. That name refers to the historical value that the place holds. This garden was where King Sihanouk and General Lon Nol planned Cambodia’s independence in the 1950s.

These days, the garden is one of a few green spaces in Siem Reap. Known to locals simply as the Royal Gardens, the park houses ornate street lamps as well as religious sculptures. Visitors will also get a scenic vantage point of the royal residence.

Located in the Alpine town of Pyin Oo Lwin, this park is interesting as it merges man-made elements with natural beauty. The gardens consist of recreational botanical gardens and untouched forest land. 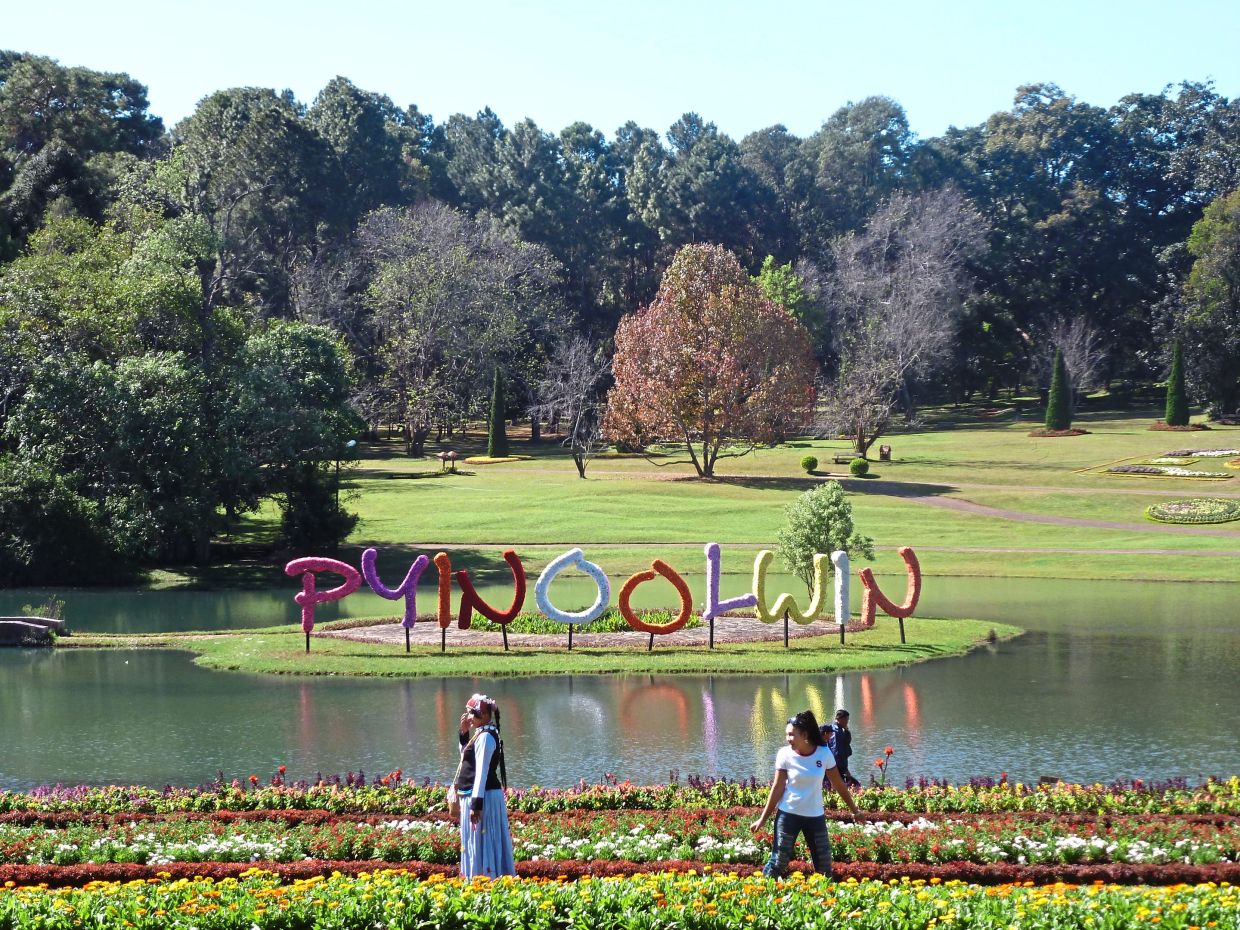 The Pagoda Island, Rainbow Fountain and Swamp Walkway are some of the interesting places to visit in National Kandawgyi Gardens. There’s also a tower where visitors can climb for an arresting aerial view of the place. The park also houses endangered wild animals such as Eld’s deer, the Burmese Star Tortoise and takin, which is sometimes referred to as a goat antelope.

With its name that literally means “Garden of the Six Sublimities”, Kenrokuen is one of Japan’s most celebrated landscape gardens. The venue used to be the outer garden of Kanazawa Castle and was only opened to the public in 1871. 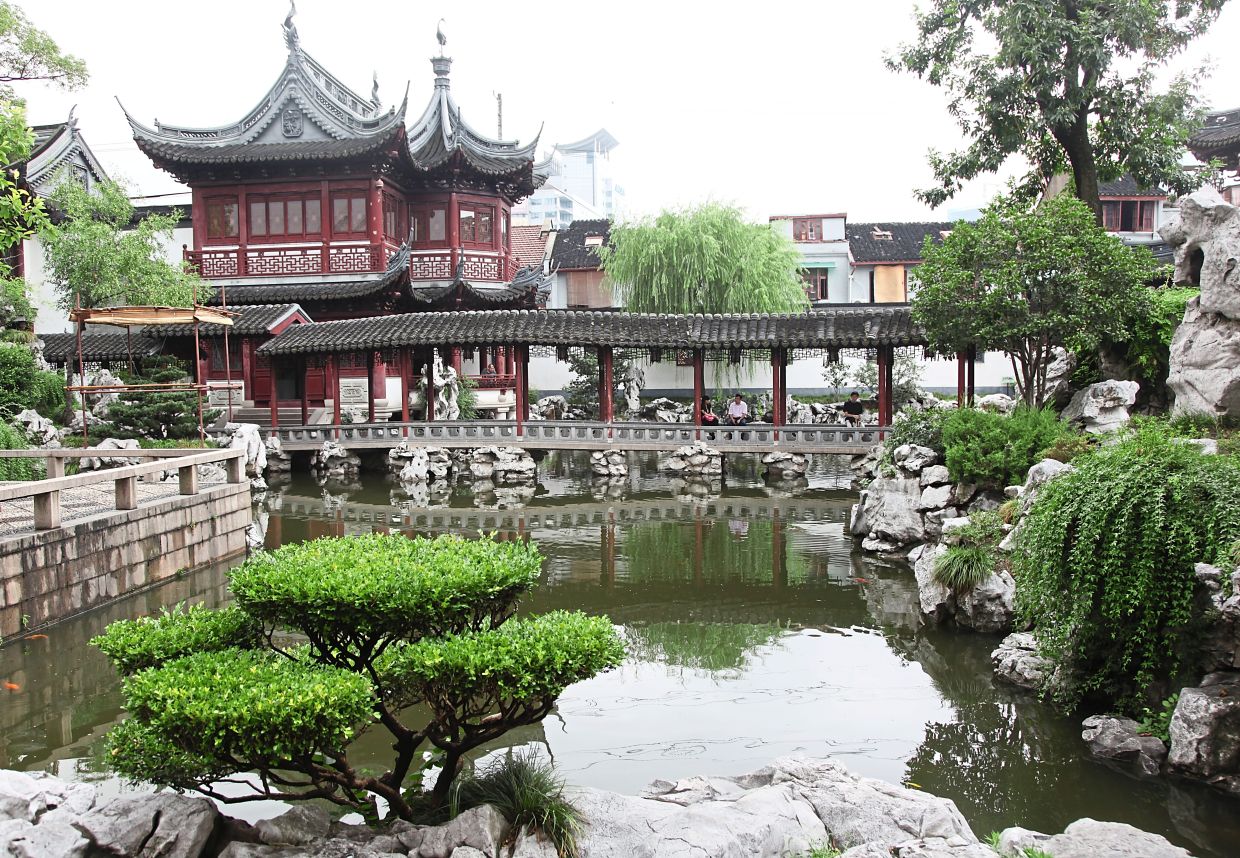 With its name that literally means “Garden of the Six Sublimities”, Kenrokuen is one of Japan’s most celebrated landscape gardens. Photos: Wikimedia Commons

An iconic landmark here is the Kotojitoro Lantern. The 2m-tall lantern is unique as it was built with two legs instead of one. A stroll around will unveil a variety of flowering trees, teahouses, viewpoints, bridges and hidden nooks. Do look out for the Meiji Monument, a large bronze statue of a legendary prince.

This exquisite garden (pictured above) is believed to be built during the Ming Dynasty. It was formerly a private oasis owned owned by a government official who commissioned the garden for his aged parents. It’s a touching gesture of filial piety that makes strolling the garden a sentimental experience.

The garden today is one of the must-see sights in Huangpu District. It helps that other touristy attractions – such as Yuyuan Bazaar and Nine Bend Bridge – are nearby. Within the garden itself, look out for the many elements that make up a classical Chinese garden. These include pavilions, halls, rockeries, ponds and cloisters. 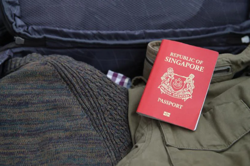 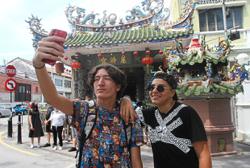 Hanoi's Instagram hotspot 'Train Street' cautiously reopens�to tourists
How to reduce plastic usage while on holiday
The 10 most mesmerising mosques in Malaysia
Elvis death anniversary and recent movie increases tourism at his birthplace
Discover a mystical landscape in Bastei, Germany
Why it's fun to holiday in Kota Kinabalu: From the mountain to the sea
Religious schools help revive the Moroccan city of Fez
No monkey business on this Malaysian-owned estate in London
How a hotel satisfaction promise has led to more discontent
For some Americans, Europe is the best budget-friendly place to visit this year