A view of the Kruger National Park from the Kruger Shalati hotel in South Africa. — Photos: MICHELE SPATARI/AFP

Baboons weave their way under the carriages of a train on a bridge. A hippo wades in the river below, while a lone leopard prowls, sniffing for an antelope to make its dinner.

In the middle of the Kruger National Park, South Africa’s most celebrated wildlife reserve, this luxury train takes passengers – but it never moves.

Converted into a boutique hotel, the train provides a gilded lookout from which guests can gaze over the animal kingdom from the golden sunrise until the Milky Way spills across the nighttime sky.

A small platform added to the bridge holds a small round pool, where groups of humans gather at 4pm for high tea, with a pleasant late summer breeze.

A loud grunt silences the chirping of birds. “It’s a hippo,” a waiter quickly assures, as guests lean over the railing, hoping to spot it in the muddy Sabie River below. A guest of the Kruger Shalati hotel taking a picture of two hyenas during a game drive through the park.

Two round ears stick out from the water.

“Adorable,” whispers Karen Lane, 56, who came from Johannesburg to celebrate 30 years of marriage to her husband, Rich.

“It’s such an experience,” says Chichi Mudau, a 36-year-old sales representative with a smart manicure and a Gucci bucket hat.

“The place... the service is immaculate. Like a dream come true. I love everything about it.”

Moments later, the group will leave in open safari trucks to drive up close to giraffes, elephants and dazzles of zebras in their natural habitat – chewing grass, playing in water, and sometimes erupting into fights.

The bridge suspended over this dreamy landscape was abandoned for decades. The hotel won a tender in 2016 to transform it into posh accommodation, with a train that never moves but always has bird’s-eye views.

In the 1920s, this railway line was the only way into Kruger.

But the last locomotive came through in 1979, and the railway fell into disuse.

“We went to a train graveyard to find the carriages,” says Gavin Ferreira, 39, executive manager of operations.

“They were pretty dilapidated. Some had been looted,” he shares.

Repurposed into hotel rooms, the carriages offer “a step back into time”, he says.

Walking through the cars, they’re numbered up to 25, but follow the old hotel superstition whereby number 13 is skipped.

Each carriage has only one room, with a massive bed covered in fresh sheets and overstuffed pillows. Sunlight spills through windows above the tub and sink, for gazing over the river while you brush your teeth. A silk bathrobe waits nearby. 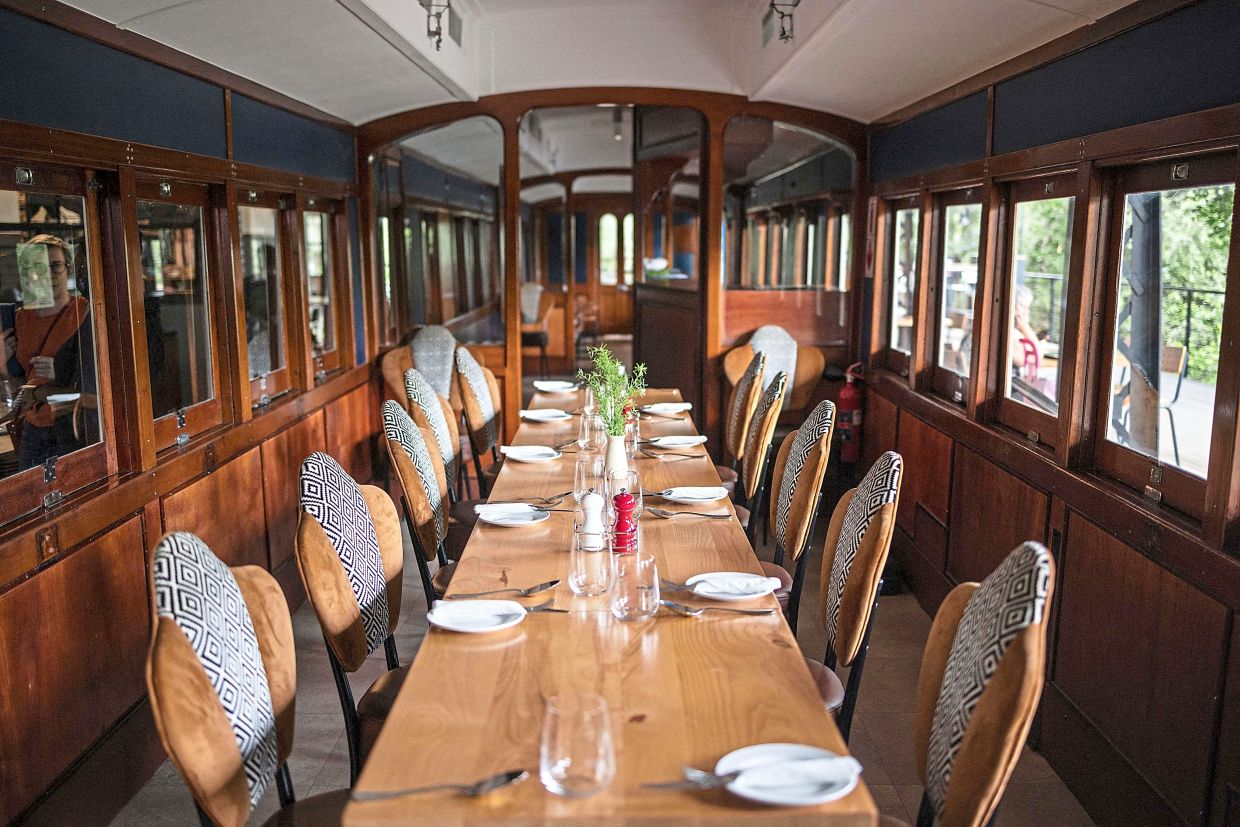 A train carriage at the park that has been converted into a private dining room for a luxury hotel.

The small balcony beckons, but don’t forget to close the door.

“Monkeys here can get pretty aggressive,” warns the butler, and they can come swooping in.

When the little grey primates climb onto the bridge, they peer through the panes, looking curiously at guests lying in bed. They’re cute, but don’t be fooled.

The Kruger Shalati initially expected to cater to Westerners. But when it opened in December 2020, the pandemic prevented them from travelling. South Africans booked it up instead.

“The first months, we were fully booked,” says reservations manager Ella West. “We need international guest rates for a place like this to get going.”

Now the train lures more Americans, the voyage made easier by an airstrip just 4km away, she said.

When night falls, the train gently sways with its guests inside.

“It’s a natural movement,” Ferreira says. “It comes from the expansion and retraction of the metal structured bridge.”

The heat of the day makes the metal expand, while the cool nights make it contract.

“Our clients compliment us on the way it reminds them of a train in movement,” he says. “It’s a very subtle movement.” – AFP 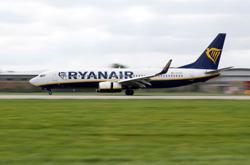