Grand in scale and beautifully imagined, the original Panama Canal is an engineering marvel. — Photos: Handout

There are plenty of large canals around the world that are worth visiting. I particularly love to stand by a canal, watching one huge ship after another slowly sail before my eyes.

Staring at the nearly 20,000 colourful containers stacked 40 storeys high – making them look like Lego towers – can be quite an experience too.

What is more amazing is that you also get to witness the perfect harmony between the ancient technology of moving things and contemporary civilisations – that feeling is simply overwhelming.

I remember visiting the Suez Canal in Egypt a few years back. Our Egyptian guide said proudly: “Opened in 1869, the 163km-long Suez Canal was constructed by the French but later occupied by the British. It is completely devoid of lock gates, making it stand out among other major canals of the world, and saving both time and cost.

“As such, Suez Canal is unbelievably busy, handling some 20,000 cargo ships annually – equivalent to 15% of the global trade. The good thing is: Egypt collects more than US$5.6bil (RM23.12bil) from the passing vessels each year.” The Suez Canal made headlines recently after a container ship became stuck in the waterway.

I have on two separate occasions stood on the pier of the Suez Canal, watching ships cruise past me in both ways. It was always an exciting experience.

For centuries, the canal that sits in the geopolitically sensitive North Africa has been a big prize which major European powers have been vying for. During the 19th and 20th centuries, any country controlling the canal would also control the major navigation artery between the Mediterranean and Red Sea, as well as the primary military and commercial passage between Europe and Asia.

The Suez Canal was closed to sea traffic for eight years during the 1967 Middle East War. Finally the United Nations peace-keeping force had to interfere to protect the waterway while ensuring peace and the safety of the Sinai Peninsula.

I wanted to know more about the historical background of the place, so I pleaded with our guide to take us across the Suez Canal Bridge into Sinai Peninsula and onward to the Israel-occupied territory.

He took us, though we came across many military squads and road blocks along the way. Obviously, the wars that have ravaged the Sinai Peninsula west of the canal have remained very much evident to this day.

Meanwhile on a different trip to Hangzhou, China my local tour guide Soong told us about their famous canal. “In China, we have the Xuhe Canal that has been around since 506BC, though the 1,700km Grand Canal in Hangzhou is by far the best known, as it is the longest in the world, ” he said.

The Grand Canal was constructed over several dynasties and has witnessed the enormous transformation of China. Today, it is a Unesco-listed heritage site. 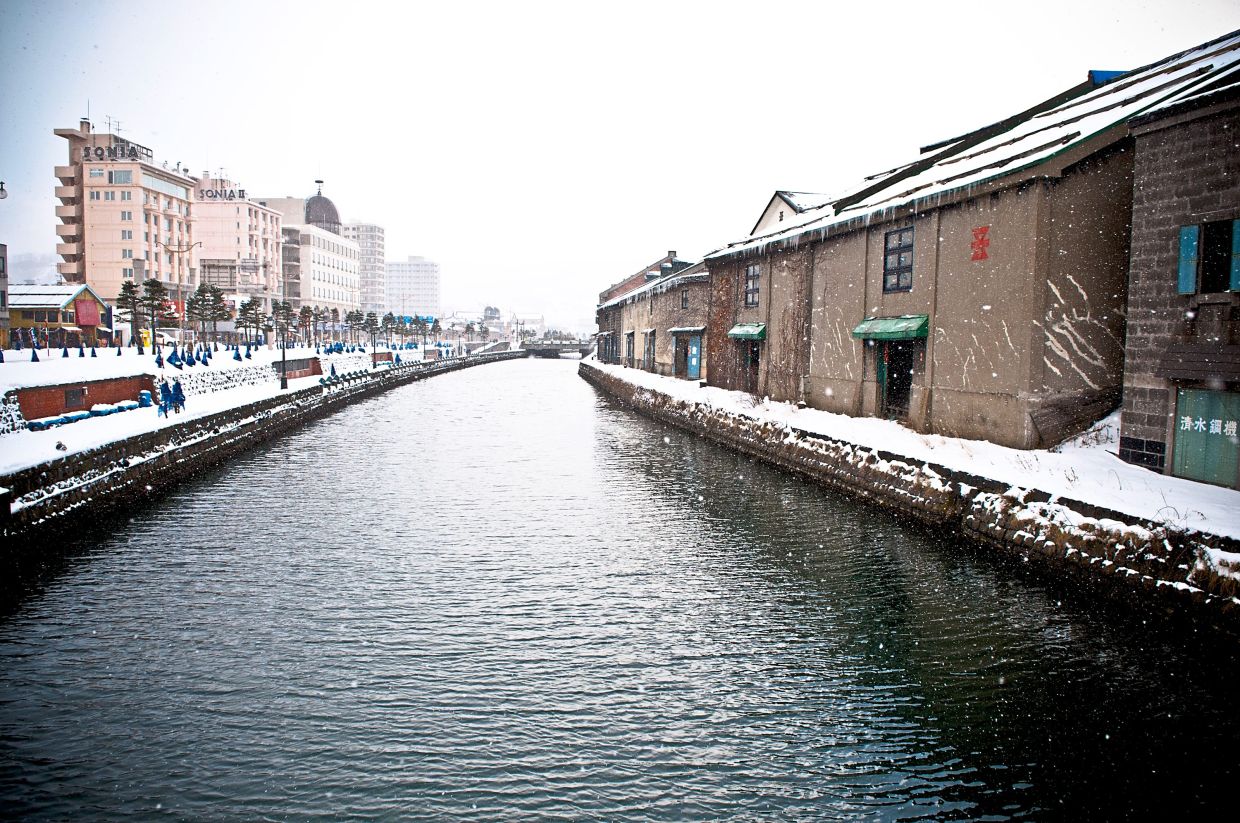 The world's most valuable man-made canal for tourism is the Otaru Canal in Hokkaido, Japan. It welcomes more than 10 million tourists yearly.

I remember another trip to southern Turkmenistan, where our guide talked about the Karakum Canal as we passed a river valley. “This is the Karakum Canal, which was completed in 1988. The entire 1,375km waterway is for navigation, but more importantly it is also used by the local farmers for irrigation purposes as well as water consumption and electricity supply for cities along its course.”

There’s also the Panama Canal in Central America. It’s 82km long and was built in 1881. I stayed for quite a while on the specially erected observation deck to witness how the lock gates functioned. The Panama Canal straddles the Pacific and Atlantic oceans. Because of its unusual military significance, Panama Canal has become a waterway all major powers in the world are prowling on.

In New York, there’s the 584km Erie Canal which is not as controversial as some of the other major canals, but still quite popular. Since it opened in 1819, the canal has successfully slashed shipping costs by 95%, while expediting human movements and urbanisation in the midwest in the United States.

In order to have a close encounter with canals of varying utilitarian significance, I flew into Toulouse, the French city housing the Airbus headquarters, and saw for the first time the Unesco-listed 241km Canal du Midi. The Canal du Midi, one of France’s oldest canals, is now home to an array of luxury hotel barges, offering travellers a unique vacation experience along this historic canal.

In the 17th century, engineer Pierre-Paul Riquet not only opened up a navigation passageway between the Mediterranean and the Atlantic, but also developed the du Midi irrigation system boasting 328 big and small engineering structures.

Most importantly, he had also created a canal living sphere which blended perfectly with the surrounding environment.

Even with sophisticated air and rail transportation today, sea transportation continues to play a big role in our world. The thing is, these major canals have managed to not only shorten shipping times but also boost the cruise industry.

Even the ancient Egyptian pharaohs 4,000 years ago knew how to dig small waterways to link up the isthmus, rivers, lakes and seas.

Later, countries all around the world started to construct their own canals that have drastically reduced shipping costs, which in turn helped to gradually bring down the price of goods.

Unexpectedly, canals have also linked up civilisations and cultures and catalysed the industrial revolution and even the globalisation process much later.

Perhaps a 102km Kra Canal will eventually take shape between the Indian Ocean and South China Sea in southern Thailand. If this becomes a reality, the Straits of Malacca as a primary shipping route along with the iconic port of Singapore could possibly fall into decline.

Let’s wait and see how this will play out.