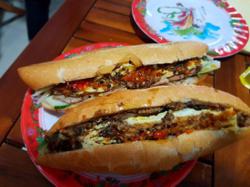 The Siam Road char koay teow is so famous that it was even featured in a BBC show last year. — CHAN BOON KAI/The Star

A popular kopitiam in Kota Kinabalu, Sabah is among dozens of restaurants and dining establishments included in the Asia's 50 Best Restaurants 2021 unranked list, Essence Of Asia.

The list, released this week, is a new category under Asia's 50 Best Restaurants that complements its main list. It features a collection of "local-hero" restaurants from the continent.

According to the website, the collection is meant to "... recognise establishments that represent the spirit of Asian gastronomy and those that have had a positive impact on their communities and local cuisine, whether during the recent crisis or over a sustained period."

There are at least two restaurants listed under each country; Malaysia has four, which includes Kedai Kopi Yee Fung in KK, known for its Sabah-style laksa. (The state isn't actually known for laksa, or was ever said to have its own version of laksa, but locals would probably agree that the one at Yee Fung can be dubbed, "Sabahan laksa".)

From as early as 6.30am, locals throng the shop for a bowl of this famous noodles, served with shredded chicken, prawns and tofu puffs in a mildly spicy curry broth. Add a heaping helping of the shop's signature sambal and a kasturi lime for that extra kick. 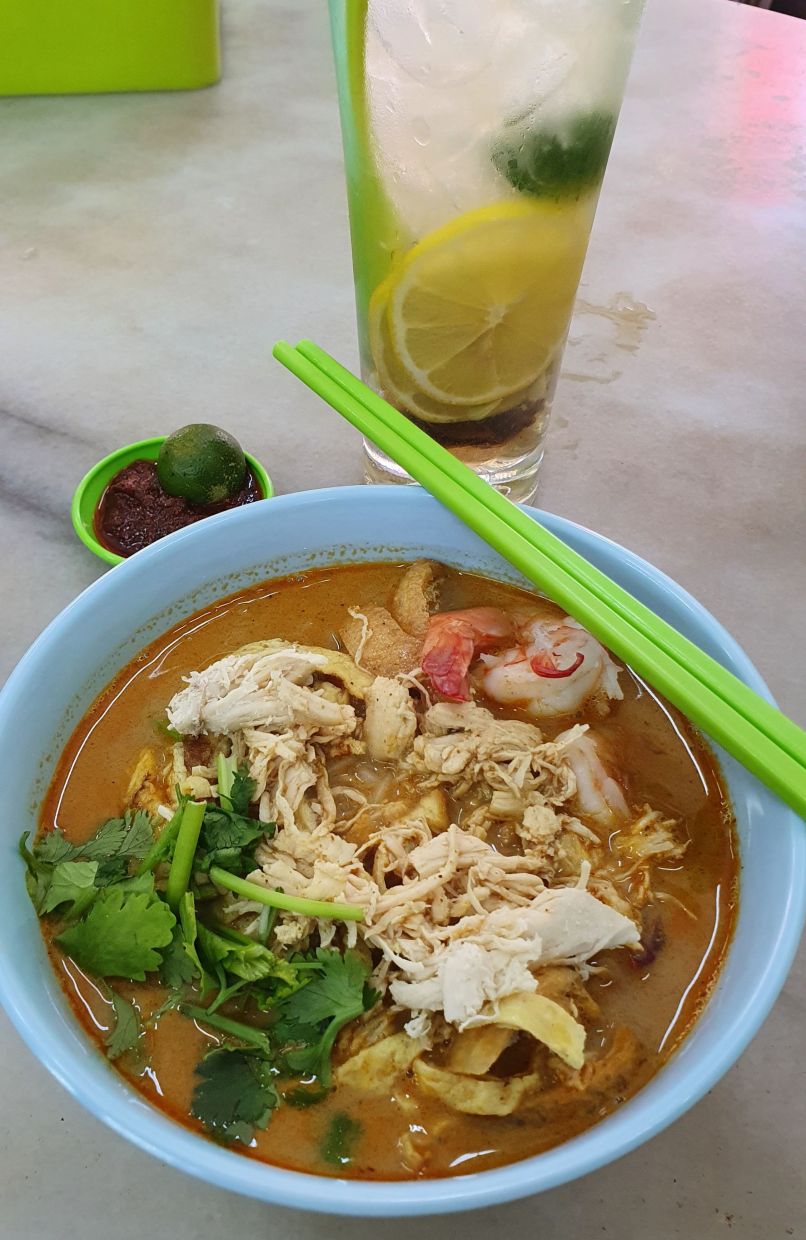 The website also recommends the shop's ngiu chap or beef noodles, which, as many locals can tell you, is a staple dish in KK.

The eatery made its start as a small noodle stall in 1984. In 2008, its owner Cheng Chew Wang bought a shoplot and expanded his business. Today, the shop is known not only among locals but foreign tourists as well, who often make a stop for breakfast or lunch after reading reviews in travel websites and brochures.

Artisan Handmade Bread is a bakery and cafe owned by Sam Lau, a chef with 16 years of experience. Its cafe has temporary closed because of the pandemic, but some signature breads are still available to order via its Instagram page. It is said that a new permanent outlet will be announced soon.

Bijan, known among many KL-ites as one of the best places for traditional Malay cuisine with a modern twist, was founded in 2003 by three women – Yuen Sze To, Lissa Yeoh and Way Cheng Yeoh. In the past year, the restaurant owners have been lending a helping hand to Covid-19 frontliners as well as those in need.

Penang's entry of the Siam Road Char Koay Teow is a legend in its own right. Asia's 50 Best even describes it, or rather its 79-year-old cook Tan Chooi Hong, as the "undisputed king of char koay teow". Tan, or Uncle Tan as he is fondly known, has been making this delectable dish for 60 years now, and is consistent with the quality of his food. For many travellers and foodies visiting Penang, this would be one the first places – which is actually just a roadside mobile stall at Siam Road in George Town – to visit, though one may have to brave the long queue.

Asia's 50 Best Restaurants 2021, postponed from last year, will be held on March 25 virtually (4.30pm in Malaysia). For more information and to stay up to date with the awards announcements, check out its social media pages on Instagram, Facebook, Twitter and YouTube.