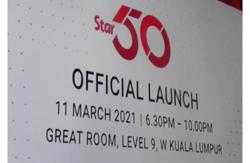 Recently, I saw the grim picture of a half-deserted Qianmen, the once bustling shopping area in Beijing, China just outside Tiananmen Square. It is a sad reminder that Covid-19 pandemic not only kills people but also businesses.

Qianmen was my favourite place to visit during my tour of duty in Beijing years ago as I found Wangfujing, the world-famous pedestrian shopping area there too commercialised... too touristy, you may say.

But Qianmen offers more than shopping. Even though the area has undergone major redevelopment in recent years, it still retains the facade of the bygone Ming and Qing dynasties and some old Beijing legacies such as cultural shows, street food and so on.

Here, the Laoshe Teahouse in Qianmen Street is a must for any tourist hard-pressed for time and wants a taste of Chinese culture because it serves not only quality tea but also cultural shows and entertainment that are quintessentially Beijing. 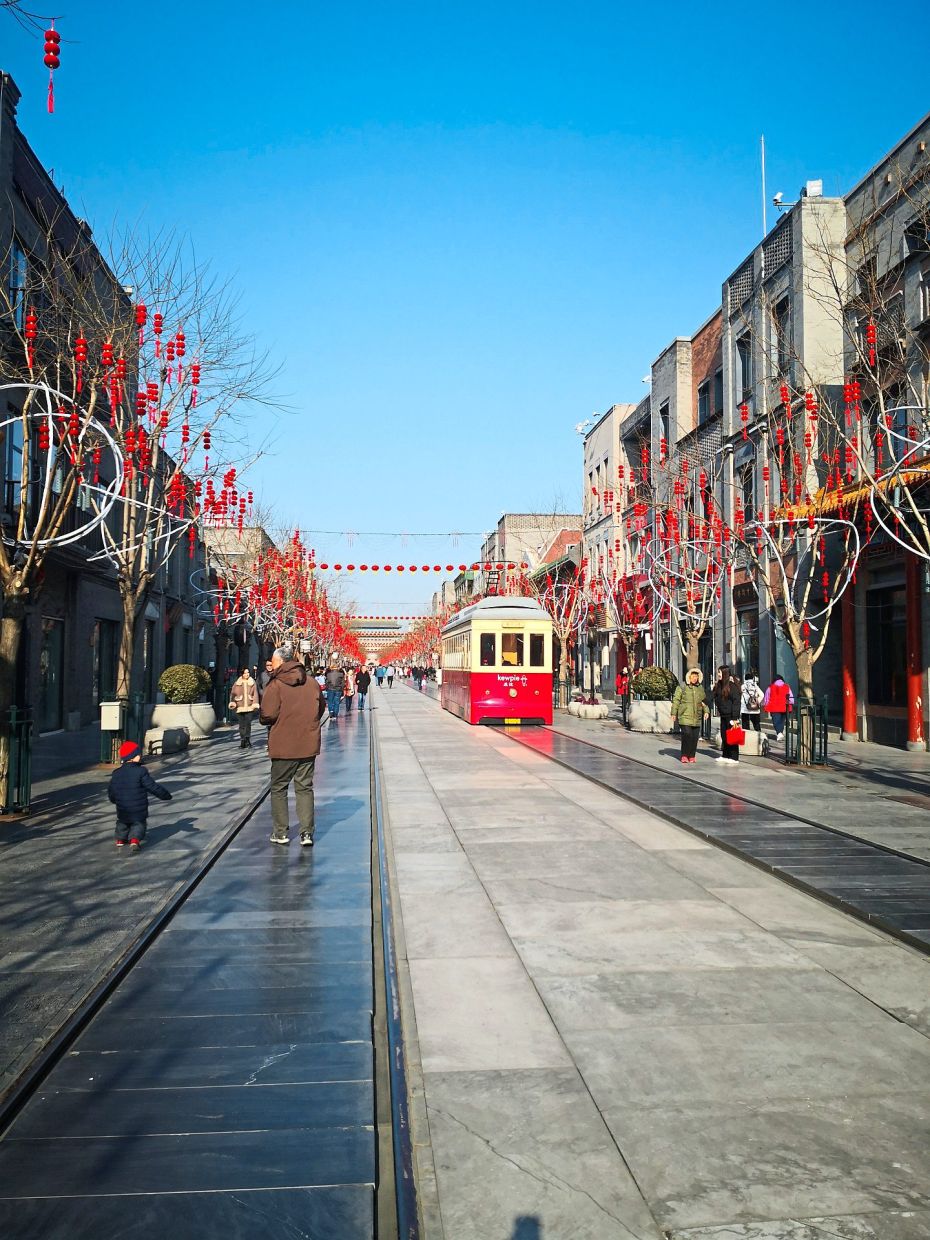 The old Qianmen street mainly comprised an L-shaped shopping area. — PixabayThere are some 600 tea houses in old Beijing but Laoshe Teahouse, named after famous novelist Lao She (1899-1966), has become an iconic landmark. It was started by a legendary entrepreneur Yin Shengxi who resigned from a government post to set up a roadside tea stall with seven unemployed youths in 1977, selling tea at 2 cents a bowl for the poor.

Despite initial challenges, the roadside stall grew into the Big Bowl Company as business boomed. It became so famous that it drew prominent visitors like former US President George Bush and former US State Secretary Henry Kissinger.

It was here that I learned a bit of the Chinese tea culture, watched the cross-talk show, acrobatics and Beijing opera.

Qianmen is also a great place for street food. One particular food that I missed most is Xuan Yangru (thinly sliced lamb rolls in hotpot) and the humble sweet potatoes roasting over open fire. The aroma hits you half a kilometre away and it is one hot potato you won’t want to drop for it tastes heavenly especially

during the freezing months of winter.

Noodles – thick or thin, cooked in different styles – hot and spicy mala, or clear soup base – dished up in plastic or paper cups give the stomach a sense of fullness. And it was cheap.

Another of my favourite was Yangru Chuan (Xinjiang satay), roasted lamb marinated in herbs and coarse chilli powder. The lamb pieces are meaty without fat and tendon. Absolutely succulent. No visitor to China should return home without savouring it.

Sandwiched between food and culture were little old fashioned barber shops which charged a pittance for their services. No frills, just cut and go. Ladies who want their hair cut, washed or permed were also able to enjoy cheap services though there was no guarantee of the quality of perming solution used.

The old Qianmen mainly comprised an L-shaped shopping area. Upfront were a few big clothing shops. It was very a boisterous and happening place, colourful, crowded as people swarmed around huge baskets and boxes of T-shirts, jeans, jackets, shorts, underwear and all that one needs to wear.

By September, most summer stock would be replaced with winter wear. One could get a winter jacket for 50 Yuan, not exactly stylish but it does the job. Head gear, gloves and neck warmers in an assortment of designs were in abundance.

Price slashes were loudly proclaimed through loud hailers with every enthusiastic salesperson trying to drown one another out with their pitches.

The old Qianmen offered something for everyone. Half shops run by old folks peddling cheap toys, stickers and stationery were good places to browse for curious foreigners. They were without sophistication, with a smack of village setting.

Unlike Wangfujing, Qianmen was mainly patronised by locals and here, one could enjoy bargaining without offending shop owners, imitation goods or not.

The name of the game is “Shajia” (price slashing). Haggling is welcome and to get a good deal, just offer one third of the asking price. Taking it from there, one could bargain until one could shave off more than 50%.

Qianmen was my wife Maureen’s favourite place to go because of its vibrancy. And she went there on her own. At first I was a bit worried of her limited Mandarin skills. She could not speak the tongue-curling Mandarin like typical Beijing folks did, and her Mandarin at most times, was a direct English translation.

But she made friends and endeared herself with lady vendors who could almost recognise her by her funny Mandarin pronunciations.

I remember once she went to buy a dress but found it a bit too small.

So she told the salesgirl: “Wo tai bang le, bu ke yi jin qu” which roughly translated to, “I am too smart and cannot get in”. The tricky part here is the word “bang” which means “smart”. The correct word used should be “pang” which is “plump” and so the wrong pronunciation sent the salesgirl rollicking with laughter and almost everyone within earshot joined in as well.

They found her most entertaining!With a bit of patience, and being at Qianmen at the right time, armed with some bargaining skills, one could go home with a good deal. Till today, my wife still likes to show off her maroon imitation leather jacket bought there more than decades ago for less than 50 yuan.

And it is still in good condition, bringing back lots of fond memories.

Hoo Ban Khee was The Star’s former Beijing Bureau Chief. He can be contacted at hoobankhee@gmail.com.

Celebrating CNY in Hong Kong, where it's 'grand and festive' 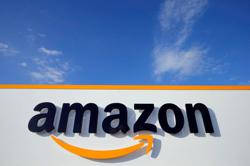 The thrill of bodysurfing in Cape Town
Tourists can interact virtually with new 'Cuti-Cuti Malaysia' digital brochures
‘Cyclotourism’ in Langkawi lets visitors explore the island through cycling
Will there be more changes ahead for Malaysian airlines post-pandemic?
Kelantan launches museum passport to boost domestic tourism
Sabah Parks to launch online permit application system to climb Mount Kinabalu
Lake Kenyir is a man-made wonder for eco-tourists and naturalists
Unbelievable canals around the world and their major roles
Malaysian hiker goes on an unforgettable Kilimanjaro trekking expedition
3 amazing places to visit in Johor that are just as exciting as Johor Baru Premium