The writer at Everest Base Camp at 5,364m — Photos: DR JEEVITHA KUMAR

We want to hear your travel adventures!

We may not be able to travel abroad now but would still love to hear what made your previous holidays so special. Your story (experiences, tips, advice) should be 700 to 800 words long in Word or Text format. Please attach at least five photos (1MB, captioned) in a separate e-mail. There is no payment for submissions, and we reserve the right to edit all submissions. Email star2travel@thestar.com.my with the subject “Readers Share”.

In early March this year, nine of us went on an adventurous trek to the Everest Base Camp in the Himala-yas. We began our trek at Lukla in Nepal.

Covid-19 was already becoming a problem by then, but it seemed like the higher we trekked, the more detached we were from the pandemic.

At Earth’s highest point, our concerns were altitude sickness, hypothermia and exhaustion, rather than the coronavirus.

Our biggest challenge was the extremely cold temperature. It was quite frightening to see some our friends getting completely beaten by the effects of the high altitude and freezing temperature.

But even more scary was what happened after we finally reached the Everest Base Camp.

Once we settled down at the camp, five people in our group were evacuated, leaving four of us behind. 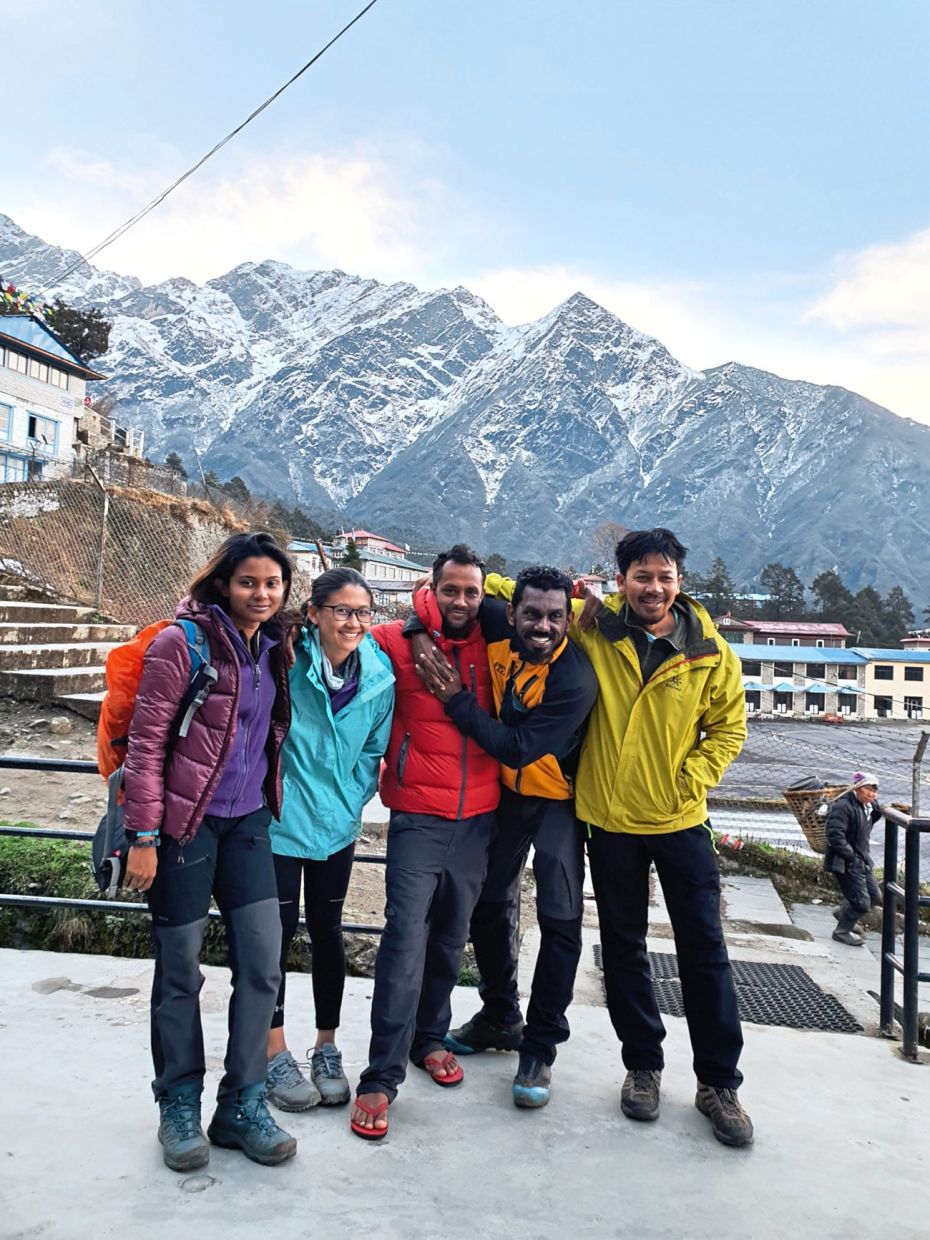 (From left) The writer and her friends Wan Xin, Ramji, Thaya and Azam were stranded in Lukla when Nepal went into lockdown in March.It wasn’t really a problem at first as we could just head back on our own. But after trekking for only 15km, we hardly had any energy left. Overall, it took us three days to descend from 5,364m to 2,800m.

During the trek back, we received news that our return flight to Malaysia had been cancelled and that the movement control order (MCO) had begun.

Nepal also went into lockdown immediately after, cancelling all international and domestic flights out – and in. We were told that this situation would continue for at least one week, which meant that we would be stuck in Lukla.

Life at 2,800m above sea level was not normal for any of us. Nepal’s lockdown measures included restrictions on trekking and many other activities. Only shops selling essential goods were opened and even those were limited.

We had to pay for all basic necessities like drinking water, WiFi and device charging services. We understood that this was because resources was very limited in the area, and there were about 200 trekkers stranded between Lukla and Namche Bazaar.

Our lodge was cold and the one fireplace it had was only turned on after 6pm! And because it was so cold, it really wasn’t possible for us to shower or wash our clothes as the water was freezing. All we could do was air out our dirty clothes and reuse them.

Our meals were satisfactory but we had to start rationing once supplies stopped coming in to Lukla.

During our lockdown ordeal, help came in many ways. On March 26, the Lukla municipality announced that all lodging and food expenses will be covered by them; many of us were so grateful for that.

Soon after that, they announced that seven rescue flights out of Lukla had been arranged by the Nepali government. My friends and I were so happy to finally leave.

Unfortunately, we were unable to secure a flight on the first day as the weather conditions were pretty bad and there was a very long queue of stranded trekkers.

On the second day, we headed to the airport at the break of dawn, but we were still unlucky as the first few chartered planes seemed to be reserved for citizens of other countries. At 10am, the chief of the municipality appeared at the airport gate and started reading out a new list of names – this time, only the mountain guides will be flying out.

Six hours later, we were beginning to lose hope as there were only two planes left. Suddenly, someone yelled, “Quick, give me your passports!” It was the owner of Hotel Nest in Bhimsan, where we had been staying the whole time. We quickly handed over our documents and after 10 minutes of anxiously waiting, he came back out to the gate and told us that our seats were confirmed.

At noon, an official came out and read out the new list – our names were called. We were so happy!

We thanked our hotel owner and our humble guide for going the extra mile to help us. We were lucky to be surrounded by such wonderful locals.

Before boarding the plane, I took one final glance behind me. I had a tear in my eye, just like I did when I arrived and saw the mountain for the first time. My heart was full and I had gained more experiences and lessons than I had initially expected.

Malaysian family finds adventure in 'Land of the Devils' 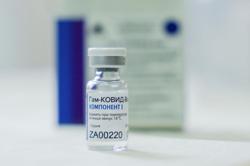