'Finnished' with lights from above

Instead of complicating matters, the plan was simple – visit Finland on the last days of autumn, when we’d still get to see the striking bright red and burnt orange leaves in the forests, and then greet the first snowfall of winter.

Even though the temperature cools considerably, I still wanted to see the aurora borealis (northern lights) before the snow could become a problem.

Autumn, or fall in American English, is one of the four temperate seasons marking the transition from summer to winter, and for Finland, that happens from September to March.

I arrived at Saariselka, in the north of the little nation, after a drive not unlike going from Petaling Jaya to KLIA on a good traffic day, say 40 minutes or so. The journey took us from Ivalo airport to a near-empty lodge. What a curve ball!

There was just the receptionist, who doubled up as a cook, and was taking leave before peak season begins in December. The plain one-meal soup supper made no attempt in getting things started with a bang.

Yet, guests roamed the floors, people who were also taking advantage of the off-season package. Most travellers visit Finland for one of watching snow fall, witnessing the northern lights or indulging in snow activities, or all of them.

Casting aside convention, my plan was clear, though. I wanted to take the twists and turns through the forest of the Urho Kekkonen National Park in the northern Boreal Forest Zone, an area covered by vast, wild forests.

So huge is this land, that the park boundary extends all the way to the Russian border, where most of the forest comprises old-growth dry pine.

Covering over 2,550sq miles (6,604sq km), it’s one of Finland’s largest protected areas. Historically significant is the park that it is named after its late president and prime minister.

The Suomujoki river flows through the northern regions of the park and provides a picturesque view of the area. Even with the visual distraction, tracking through the park is still easy.

There are marked paths in the western part, and it takes only a few hours’ walk to reach most parts of the park, where the reward is invariably picture opportunities.

For those who have trekked through tropical jungles and the African savannah, where wildlife is abundant, this park may seem barren and unattractive.

But one only needs to look closer. The beauty of the forest ground is its thick layers of fern moss – or blueberry and redberry, to Malaysians.

It was a treat to pluck them from the ground and eat them just like that, like how the animals on the mountain do. “Some of the most common plants on fell tops are the Black Crowberry (Empetrum nigrum subs. hermaphroditum) and the Black Bearberry (Arctostaphylos alpina).

I spent four days walking to various spots in the park as well as the forest areas near the lodge. In fact, I even went on a night walk.

Having seen the northern lights in one of the country’s most isolated areas, Utsjoki, a couple of years ago, my wife and I didn’t have high expectations for a repeat performance. If Mother Nature treated us to a light show, it would just have been a bonus.

On the flight from London to Ivalo, the plane was filled with mainland Chinese and Japanese tourists. This seemed puzzling because snow is surely something they have in their homelands, but I eventually learned that these two nationalities shared the same belief – chancing of the lights would bring a great deal of luck!

I had no such superstitious cravings and remained resolute with my plan to simply walk into the forest during autumn and catch the light snow of winter. On the first morning, we woke up to see a snow-covered ground, while we took in the overnight transition.

With the forgettable soup firmly consigned to the history books of misadventure, this sight was an indication of better things to come. If the snow had bowled us over, the reindeer walking along the roads left us gob smacked. Them attached to the end of Santa’s sleigh is one thing, but seeing them milling around like domesticated animals is an entirely different proposition.

By that point, we had checked autumn leaves, snow and reindeer on our list, but the northern lights had eluded us, almost until the end, right before fortune stepped in. On the last night of our stay, a staff member came knocking at our door just before 9pm, urging us to quickly come out because the sky was filled with aurora lights!

Although we were in our pyjamas, we quickly changed into our winter clothing. I hastily tried to set up my camera and tripod, but fearing we’d miss the main event, my wife resorted to the convenience of a mobile phone instead. 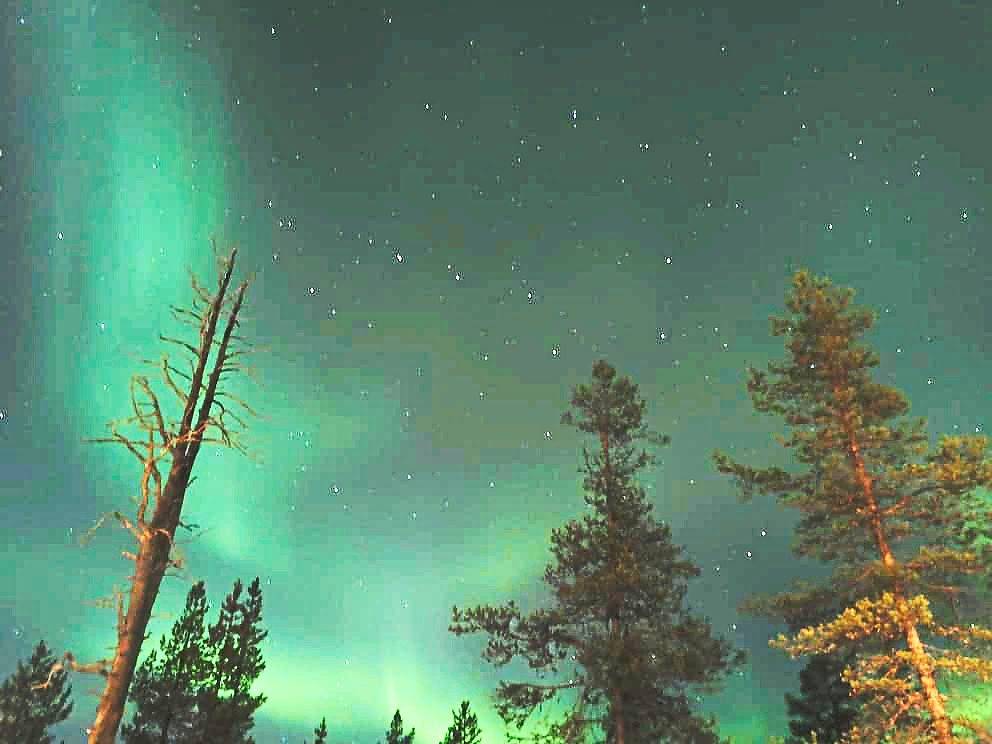 Incredibly, the pictures came out razor sharp, capturing all the brilliant, stunning and luminous lights. I’m not sure if my camera would have done a better job, really.

There it was up in the clear sky, the mystical bright green colours dancing away, as if to show off to us mere mortals God’s might.

The incredible natural light spectacle lasted for almost an hour, and there I was thinking before the trip how I stood a slim chance of catching a mesmerising display again.

But as exciting as it all was, we knew when to retreat for the night. There’s a reason we were in our jammies in the first place. Trust me, when you’re already curled up in bed in wintertime in a place like that, very few things will get you out and about, but that’s the northern lights for you.

It’s really an enigma. Without science explaining how it happens, this could easily be viewed as some extra-terrestrial, or divine creation. But then again, maybe it is...

It was an exhilarating journey to be able to witness the sun, ice and clear sky, along with the light, all in one place. My Indian friends tell me luck, good and bad, comes in threes. I must have been very fortunate then. 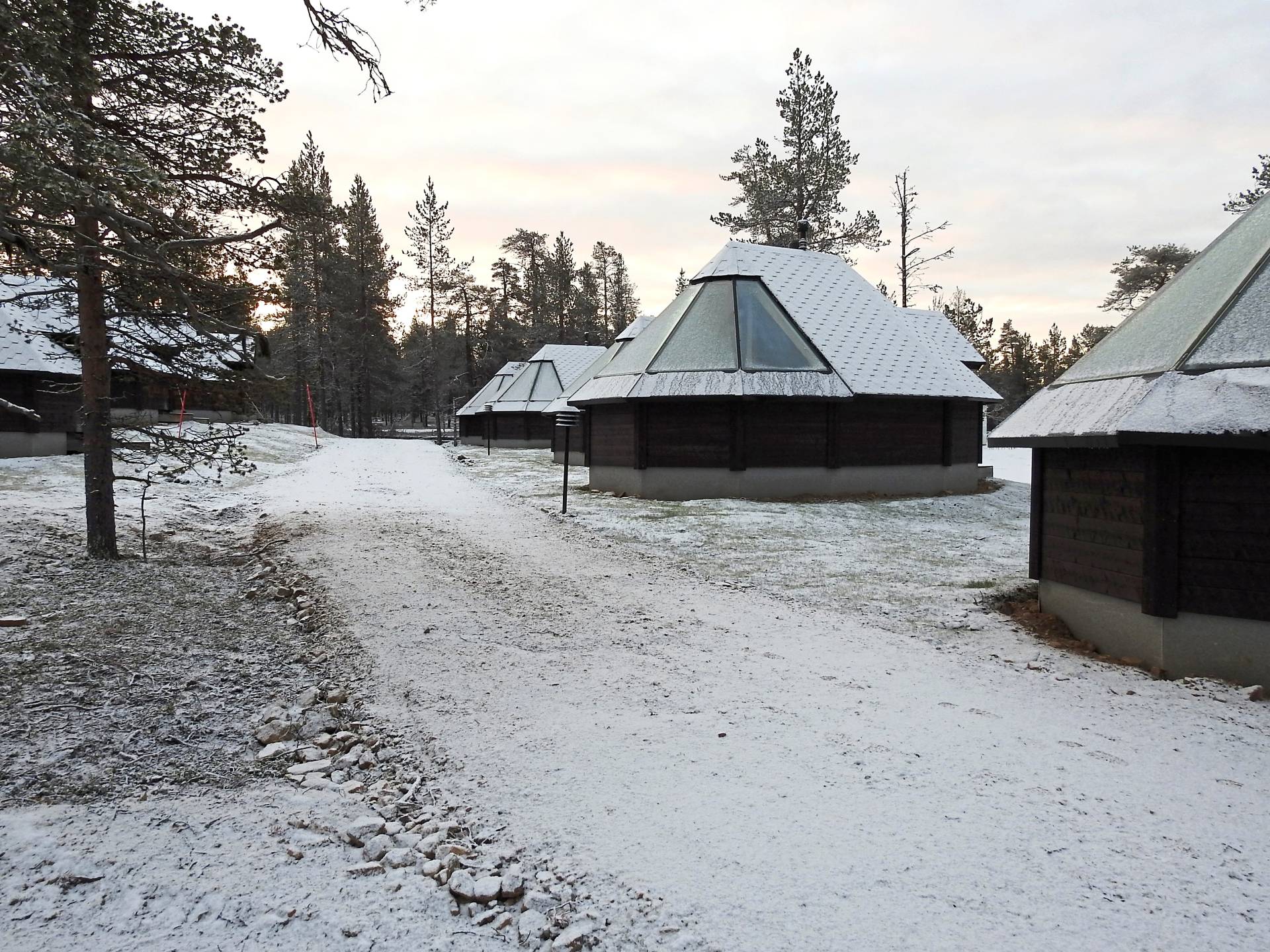 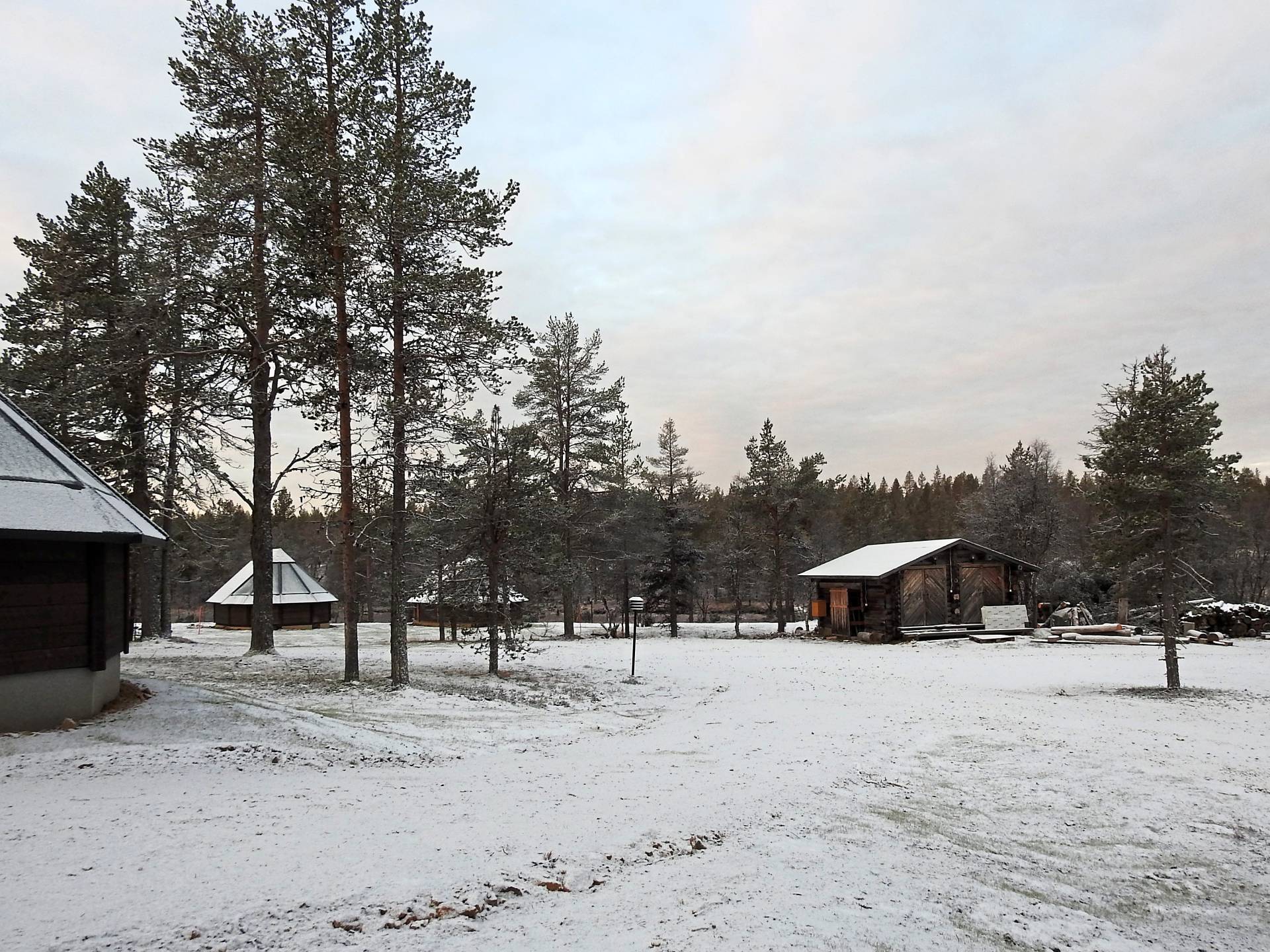