Rolex champions explorers as part of its commitment to our planet

For nearly a century, Rolex has supported explorers, pushing back the boundaries of human endeavour. In 2019 the brand launched an initiative entitled Perpetual Planet, which embraces several enhanced partnerships that are helping us navigate the planet, studies the impact we are having on it, and supports solutions on how to safeguard our planet.

In the 1930s, Rolex founder Hans Wilsdorf, saw the world as a living laboratory, a testing ground for his watches, and he began sending them to the most extreme locations, supporting explorers who ventured into the unknown.

In 1933, the brand first equipped the British Everest Expedition and again in 1953 on Sir John Hunt’s historic expedition, when Sir Edmund Hillary and Tenzing Norgay became the first men to reach the summit of Mount Everest.

To commemorate this, Rolex launched the Explorer watch in 1953, which was eventually improved with a reinforced case and a more legible dial for extreme conditions.

Today’s explorers have a bigger purpose to their expeditions: drawing attention to the planet’s fragility, as well as catalyse and design solutions to environmental challenges. Through its partnerships and relationships, Rolex is championing these explorers as part of its commitment to a Perpetual Planet. 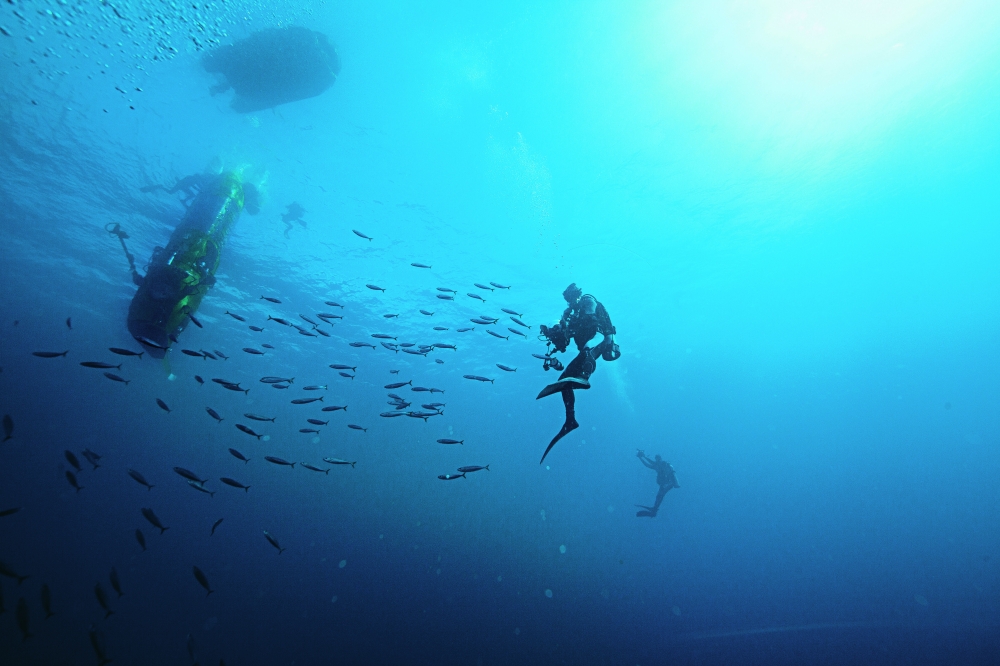 James Cameron's Deepsea Challenger, which descended to the lowest point in the ocean, the Mariana Trench, in 2012. Photo: Rolex

Although Rolex officially became a corporate benefactor of the Royal Geographical Society (RGS) in London in 2002, the brand has a long-established association with the body dating back to the 1930s when it began equipping Mount Everest expeditions

Rolex has supported many historic expeditions, including in 1986 the investigation of the early development of the Wahiba Sands in Oman, its ecosystem and the impact of recent change in the country’s deserts.

The expedition documented the diversity of terrain, noting 16,000 invertebrates, 200 species of other wildlife and 150 species of native flora.

A committed advocate of the oceans and Rolex Testimonee Sylvia Earle has been a pioneer of ocean exploration for nearly a half-century.

Since 2010, through her Mission Blue initiative, Earle has encouraged communities and governments to shield marine life that is at risk from human pressures through Marine Protected Areas (MPAs) she calls Hope Spots. 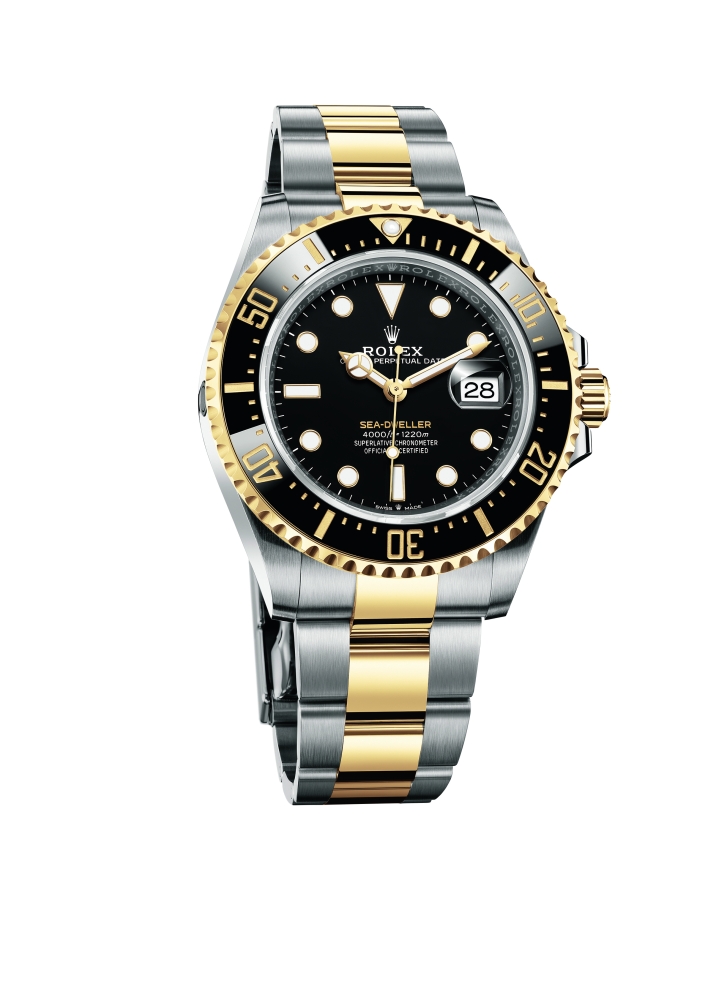 The Oyster Perpetual Sea-Dweller in Yellow Rolesor with a black Cerachrom bezel insert and a black dial. Photo: Rolex

These are areas of the oceans designated as being vital to the preservation of species. They may be significant for their biodiversity or home to endemic, rare or endangered species, or be places where local communities rely on a healthy marine environment for their livelihoods.

With the support of Rolex since 2014, the number of Hope Spots has increased from 50 to 130. Earle is contributing to a global movement aiming to protect 30% of the world’s oceans by 2030.

The inaugural expedition in 2010, Deepsea Under the Pole by Rolex, created a photographic and film report on the undersea world of the Arctic ice caps near the geographic North Pole. The team also measured the thickness of snow on the ice, crucial to estimating the total volume of ice. The resulting images of the top and bottom of the ice caps provided a portrait of a dream world being lost through global warming.

Back to the deep

Echoing the first manned descent to the Mariana Trench in 1960, filmmaker and Rolex Testimonee James Cameron completed his solo dive in 2012 aboard the Deepsea Challenger, which carried an experimental diver’s watch, the Rolex Deepsea Challenge, on its robotic manipulator arm.

The watch, waterproof to 12,000 metres (39,370 feet), resisted more than 12 tonnes of pressure on its crystal, kept perfect time and emerged from the water unscathed.

Fashion labels double down on their support for the Black community