Motifs and vibrant colors were thick on the ground in the playful Bethany Williams collection, which extracted new energy from highly charged pieces with cuts that were both chic and sportswear-inspired.

London has kicked off its men's fashion week with a lighter than usual schedule of shows for the Autumn/Winter 2020 season, but one which has given pride of place to promising young designers.

Notable among them is Bethany Williams, who is renowned for her commitment on social issues and her environmentally friendly fashions, and Grace Wales Bonner, the laureate of a host of awards in recent years, including the prestigious LVMH Prize in 2016.

At the first London weekend, designers loaded the runways with all-over prints, which, on occasion, they combined with other motifs for looks that were eclectic, playful and bursting with energy. As a general rule, colours were sober, with the exception of the Bethany Williams collection, which offered an explosive mixture of hues and motifs.

Here is a look back in pictures at the most striking looks shown on the first weekend of the London Fashion Week Men's for the Autumn/Winter 2020 season. – AFP Relaxnews 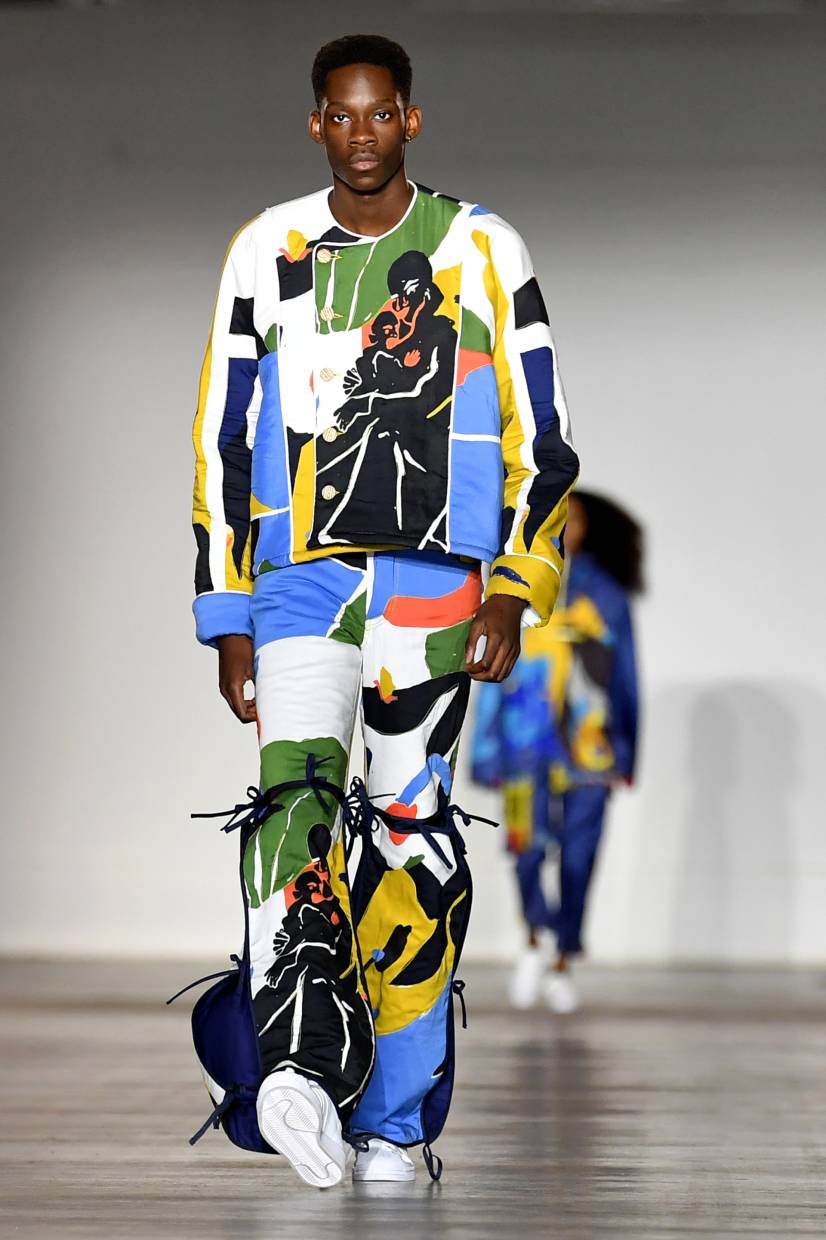 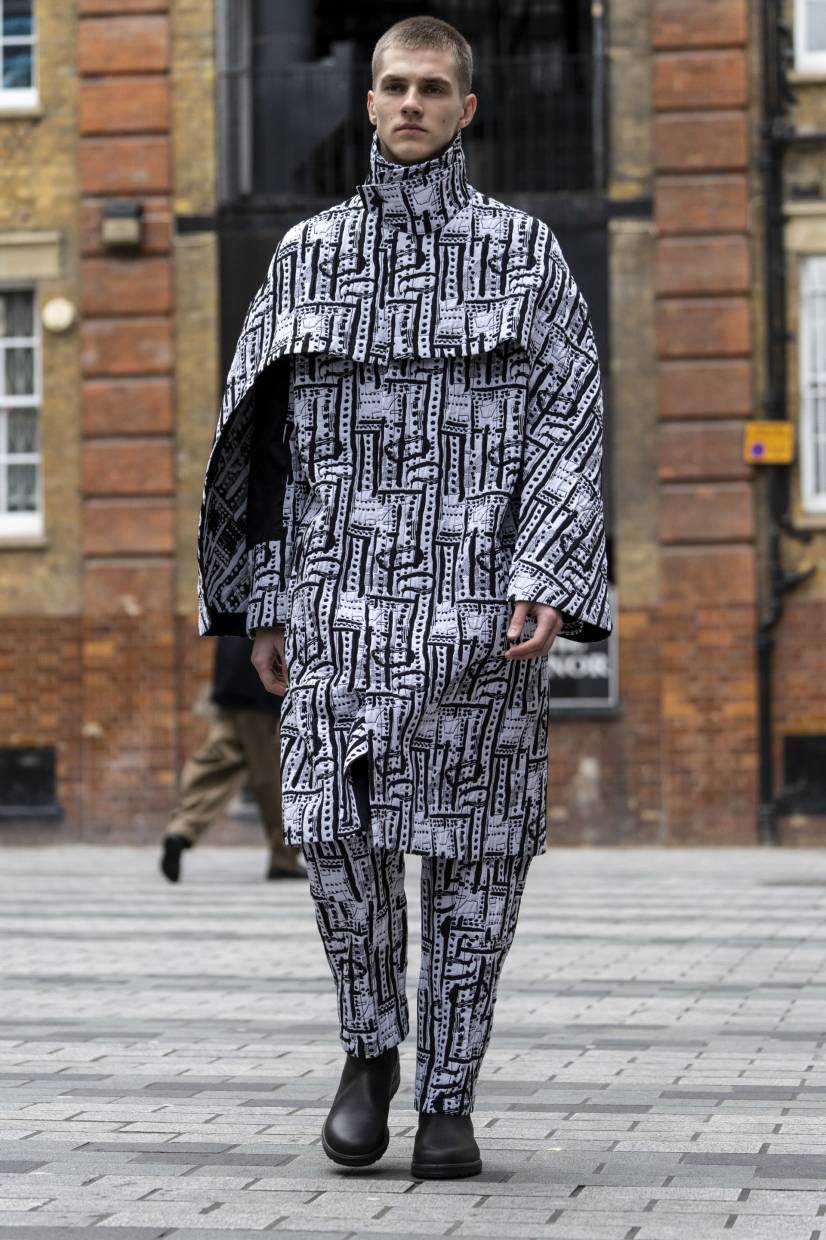 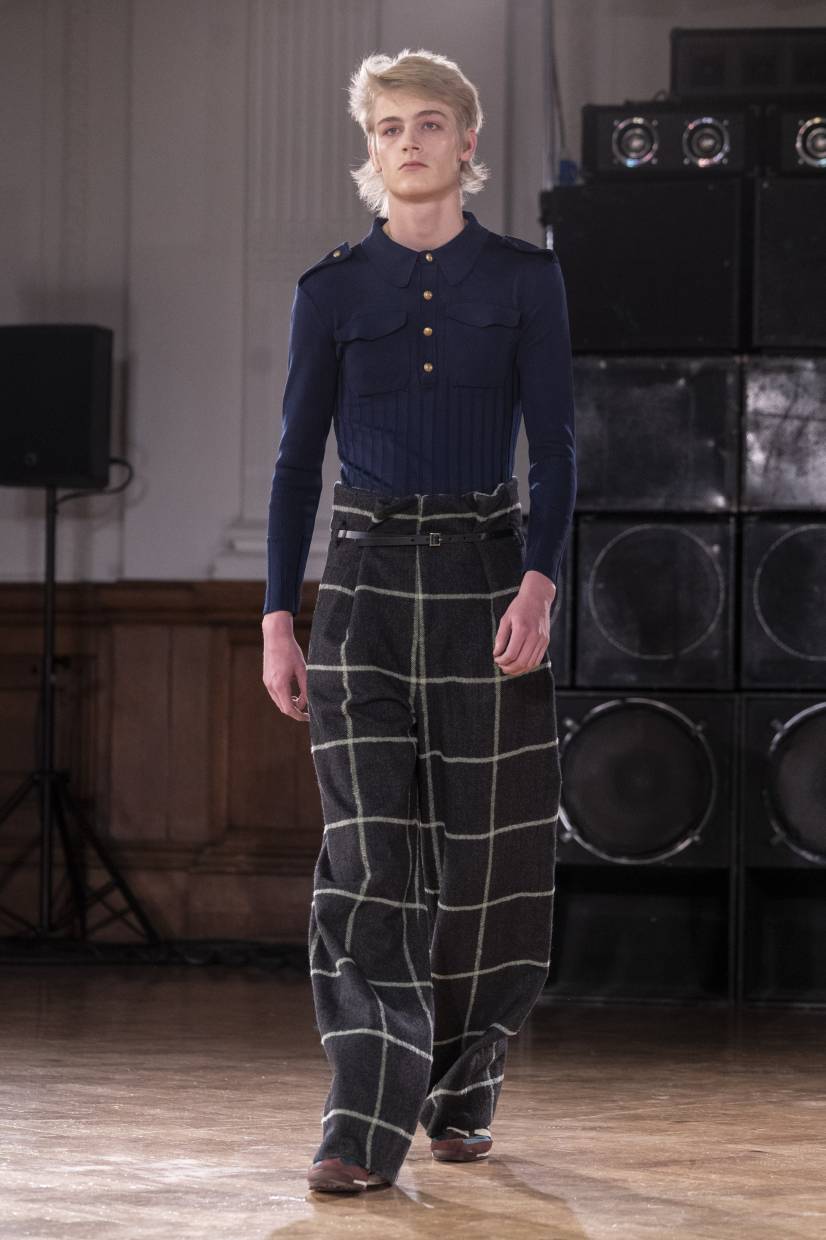 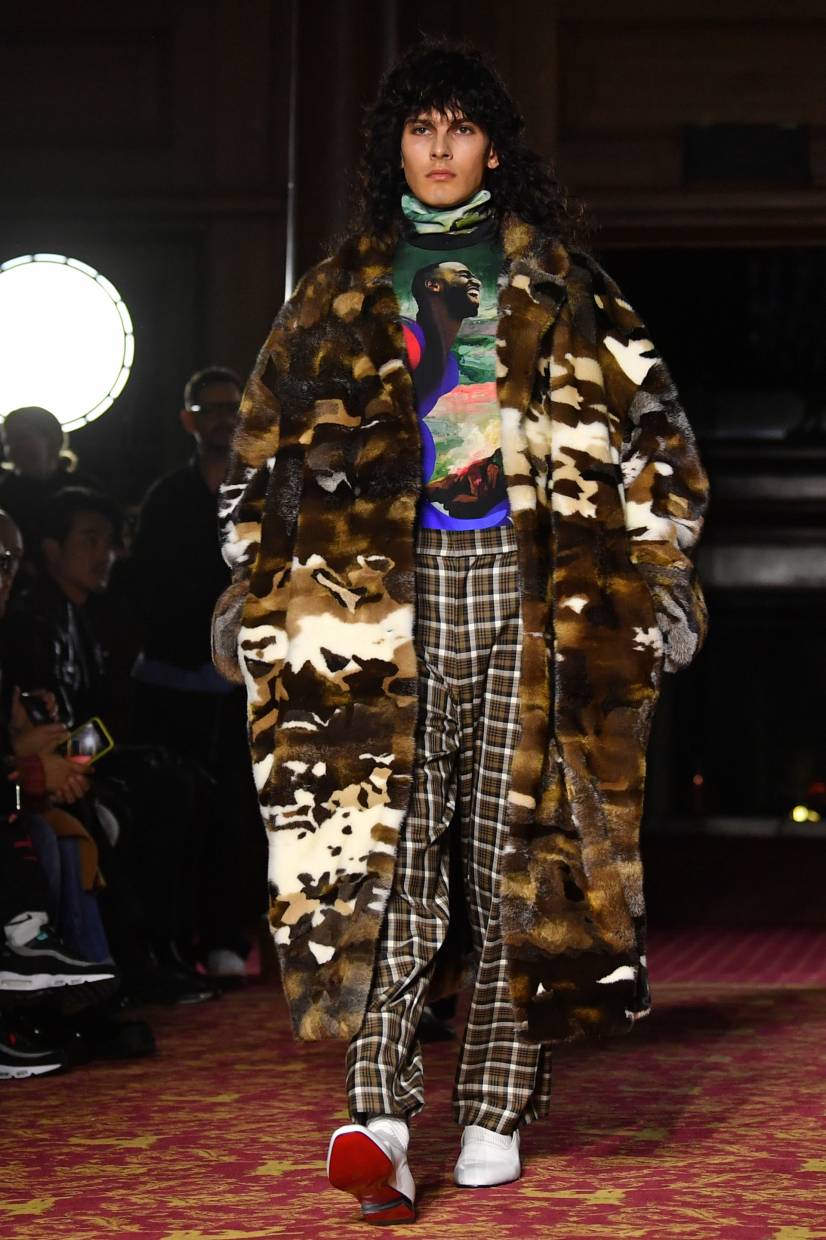 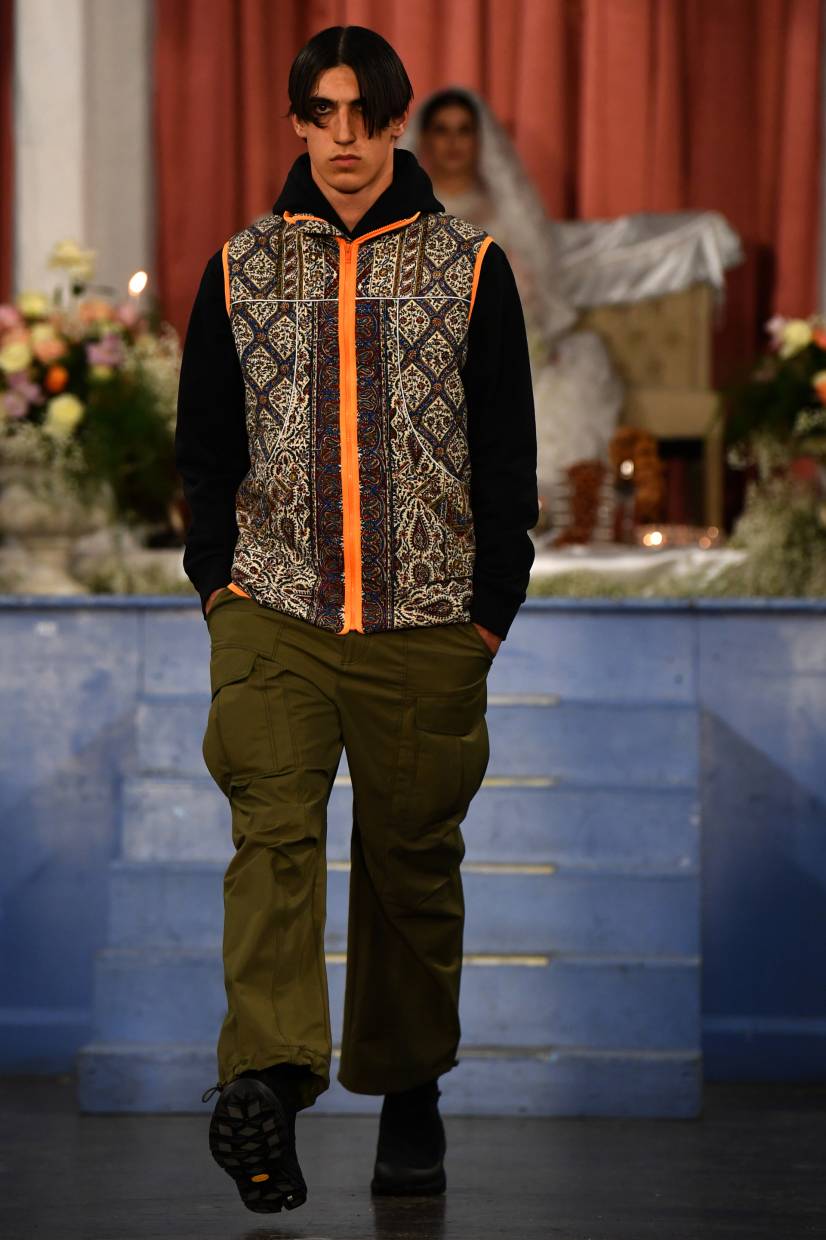 Motifs and vibrant colors were thick on the ground in the playful Bethany Williams collection, which extracted new energy from highly charged pieces with cuts that were both chic and sportswear-inspired.

The Chalayan man will have all he needs to brave the elements with generously proportioned, functional and ultra-chic outerwear pieces, which are often decorated with all-over prints.

Drawing inspiration from the music of the 1970s, the Wales Bonner collection featured tailored pieces alongside a number of looks that celebrated the designer's British-Jamaican heritage.

Per Gotesson stood out with a rock- or you might even say grunge-inspired collection, where his much-loved denim was mixed with a wide range of fabrics and worn in oversize looks.

Drawing on multiple sources of inspiration, the Edward Crutchley collection was an exuberant exercise in style mixing, as evidenced by this outsize fur overcoat worn with check trousers.

Paria Farzaneh mixed her Iranian roots, which are notably present in her set designs and motifs, with sportswear styling. The resulting looks were both traditional and modern.