Malaysian fashion is making a big splash in Hollywood this year – or at least, in the case of the 2020 Golden Globes. Karen Pittman, the actress starring in Golden Globe-nominated television series The Morning Show, was spotted in an amazing frock by couturier Khoon Hooi on the red carpet. The design is from his Spring/Summer 2019 collection, and is dubbed the "Bianca gown".

Ginnifer Goodwin, famed for her role in television fairy tale drama Once Upon A Time, also wore a dress by Khoon Hooi. She was photographed wearing the "Fabiana dress" from the same collection, while attending the 7th Annual Golden Globes Luncheon.

Perak-born Khoon Hooi has long made his name on the international front, with clients spanning the world. In December last year, singer-songwriter Katy Perry was seen in his design at the annual 101.3 KDWB’s 2019 Jingle Ball holiday concert in Minnesota. Model and actress Camila Morrone chose Khoon Hooi for the 2019 Marrakech International Film Festival that same month. 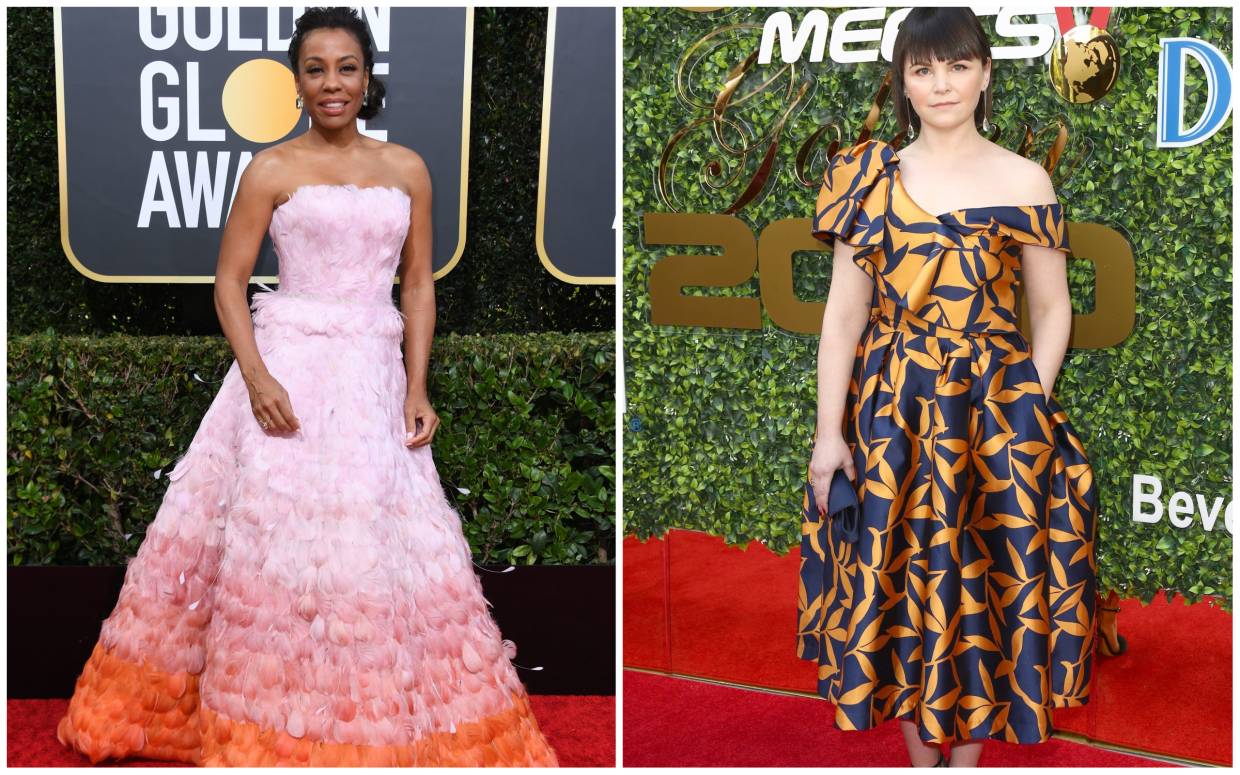 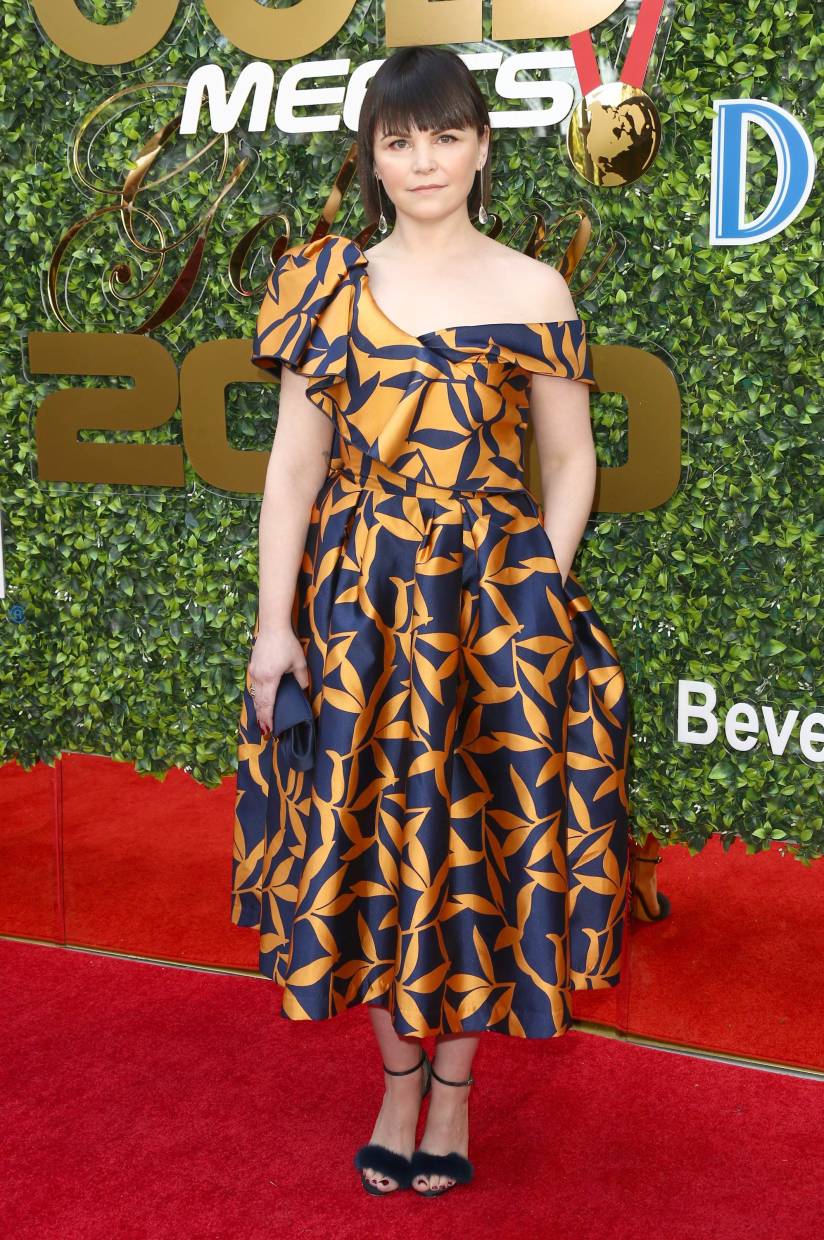 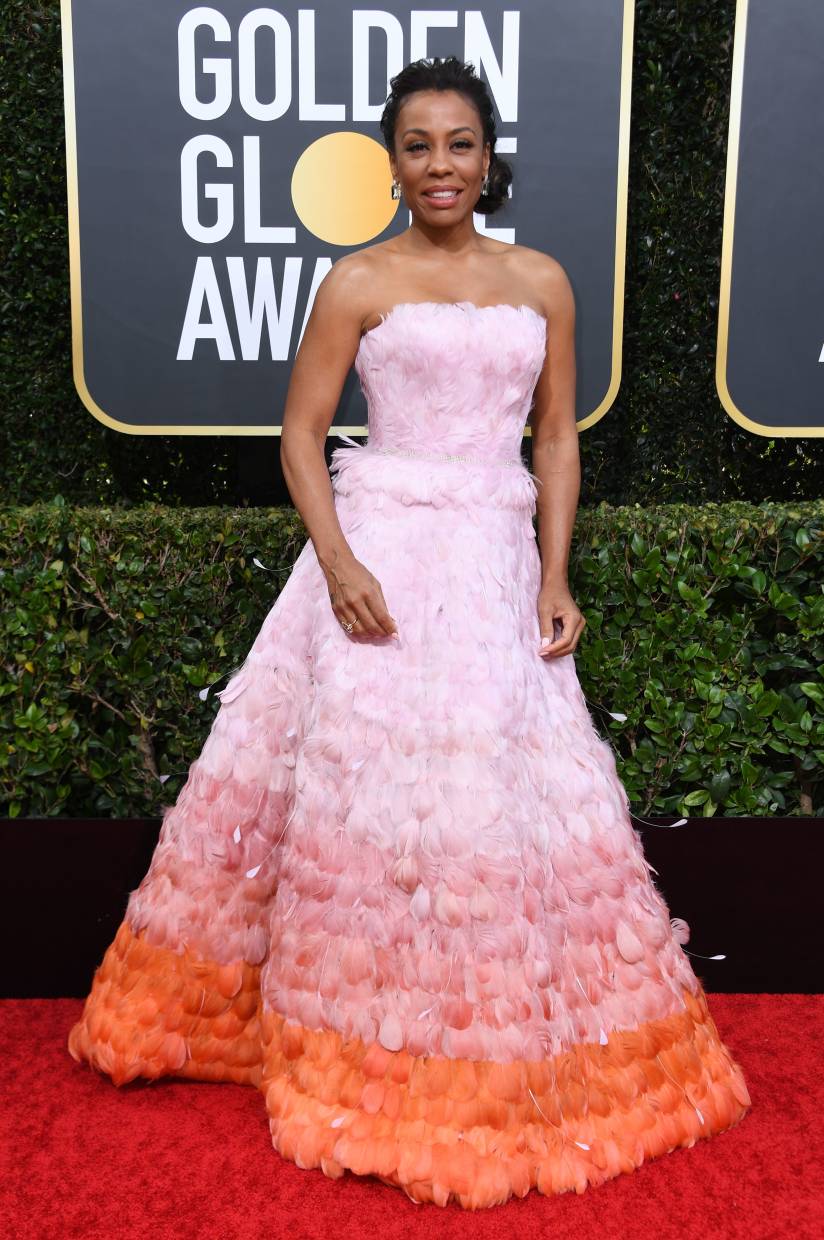 2020 Golden Globe Awards: Who was the best dressed on the red carpet?