When it comes to treading a balance between the old and new, Penang has it in hand. The island city is well-known for its history and culture – of which, are seen coexisting against a vibrant urban backdrop.

The fashion found there is not any different. Ranging from resolutely classic creations to more contemporary designs, it has come to define Penang in an increasingly diverse, modern and trendy way.

Well, cue the 2016 Penang Fashion Week. Running from April 15 to 24 in Gurney Paragon Mall, this year’s edition of the style extravaganza seeks to shine a spotlight on upbeat fashion born amidst rich heritage.

According to group managing director of Hunza Group, Khor Siang Gin, last year’s inaugural event managed to impress the crowds. As a result, more international brands have chosen to open their stores in Penang.

“We received a really great response, both from the industry players and the shoppers. We’ve also received a lot of calls from other local designers who stated their desire to be part of the fashion show this year.” 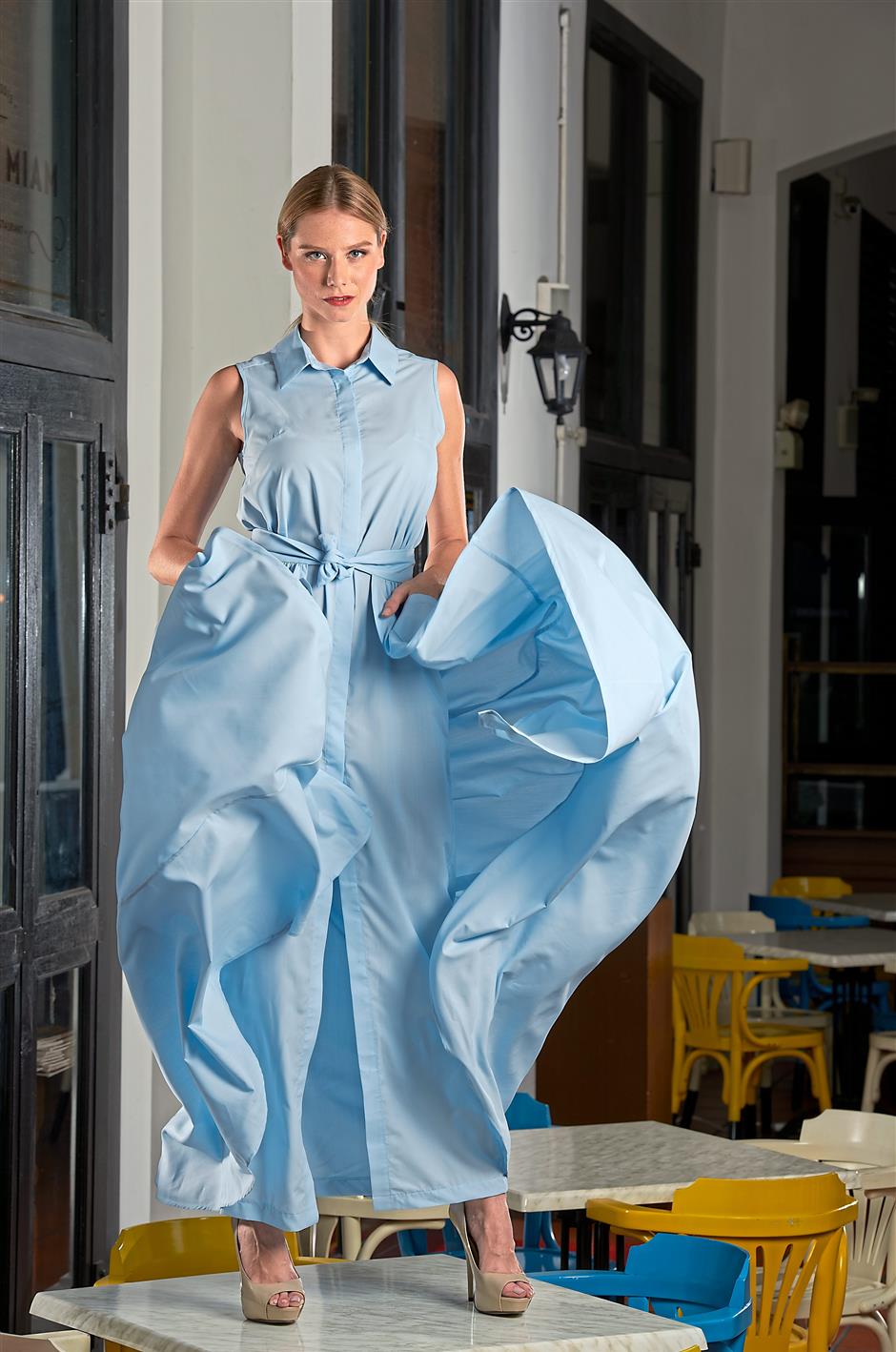 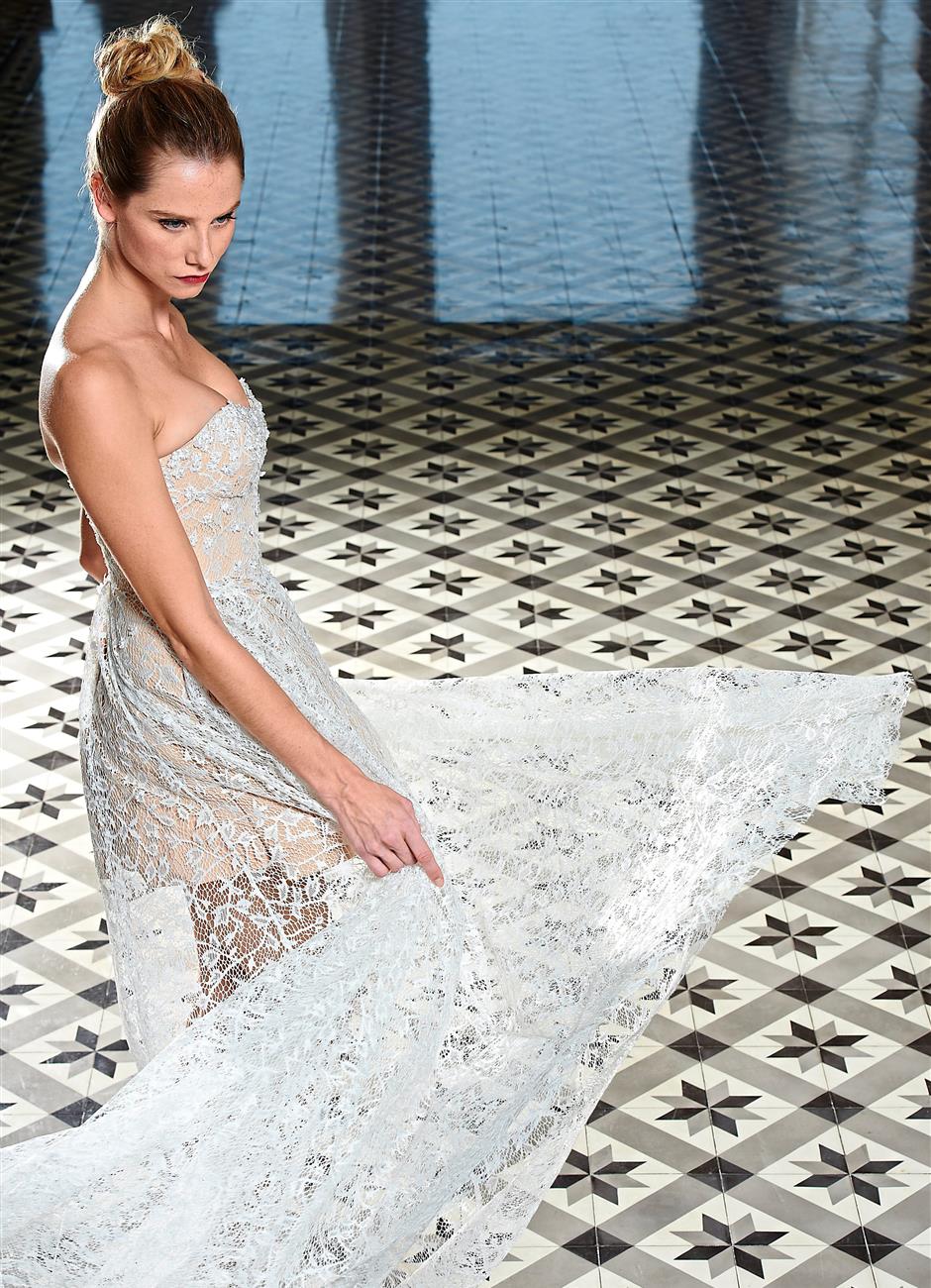 Some of those included in the 2016 lineup are Eric Choong, Illiza Ho, Alden Leong, Xue Kai, Mervin Ng, Micheal Ooi, Jojo Lim and Wisharawish Akarasantisook. Their designs can be seen on the cover and in these pages as part of a Star2 fashion shoot.

“The young generation especially, have abundant creativity. They often love incorporating ‘vintage’ elements in their designs. This is manifested in part of the work that you will see in the showcases,” states executive director of Hunza Group, Khor Tze Ming. 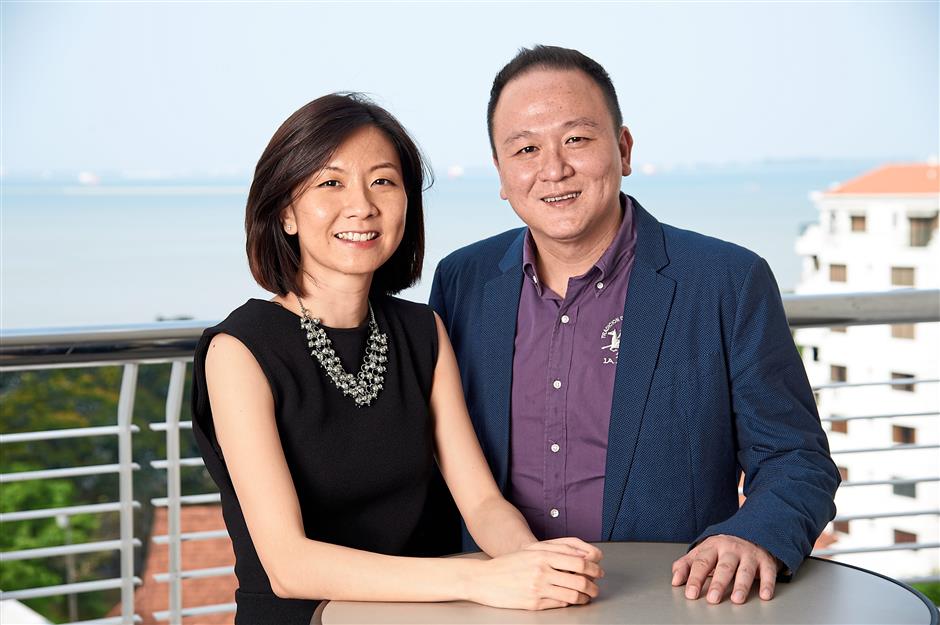 She adds that there will be a whole host of promotional activities held for shoppers of the mall in conjunction with the fashion week. Anyone who spends over RM300 in a maximum of two receipts, for example, will stand a chance to win an outfit created by one of the fashion week’s designers.

“Aside from the dresses, winners of the contest will be treated to a photo shoot with free professional makeup and hairstyling offered. We truly believe that no one can resist owning one of these designer creations.”

Unlike last year, the 2016 Penang Fashion Week will also shine a spotlight on international talents. Akarasantisook is regarded as one of Thailand’s most promising designers. Tokyo-based Danny Choo will be presenting his line of fashionable “smart” dolls as well.

When asked, Siang Gin explains that they aim to provide a platform for local designers to interact and communicate with their international peers. This way, the event can also help designers come together to exchange ideas and experiece, as well as broaden their scope of knowledge. 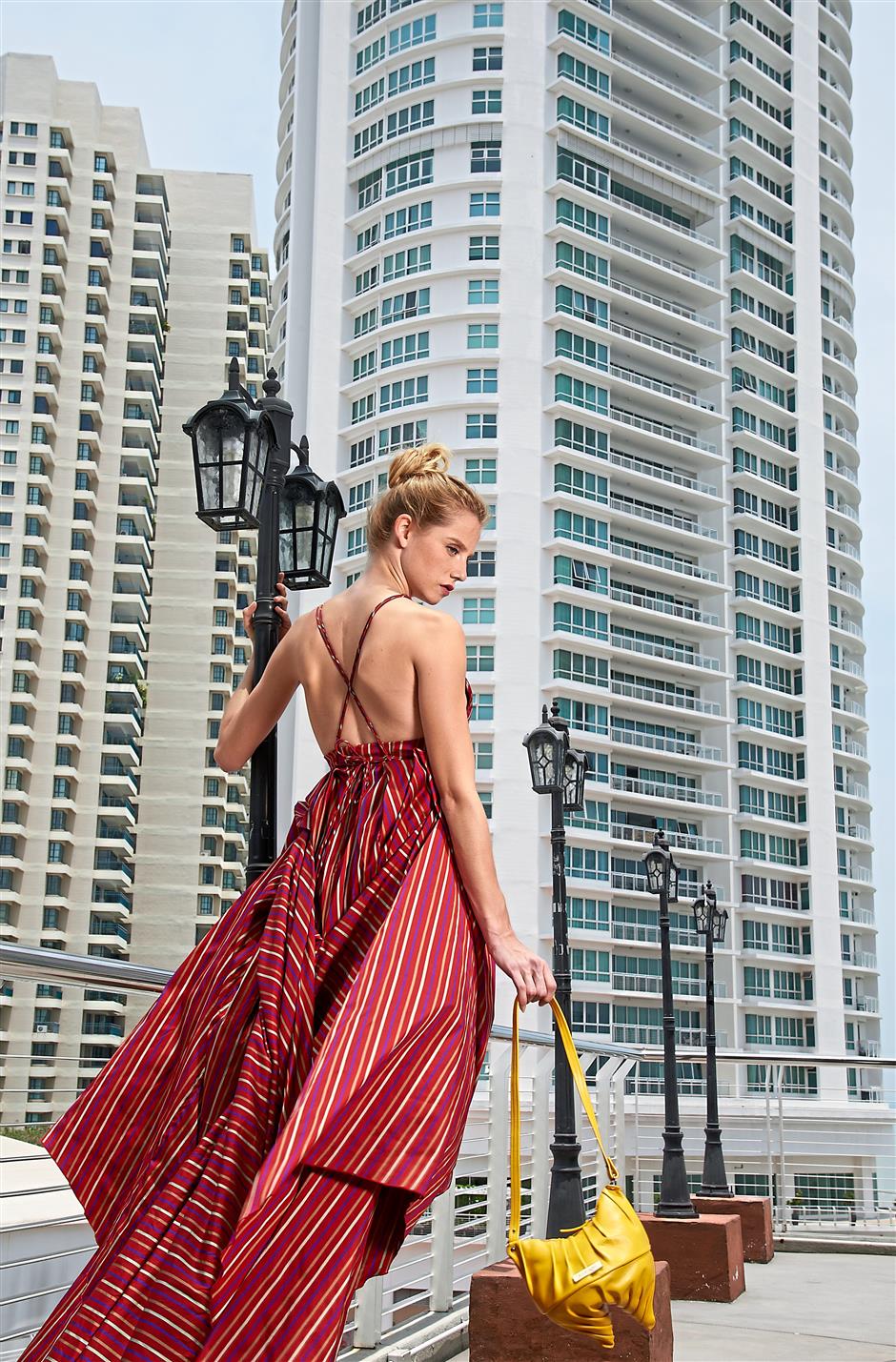 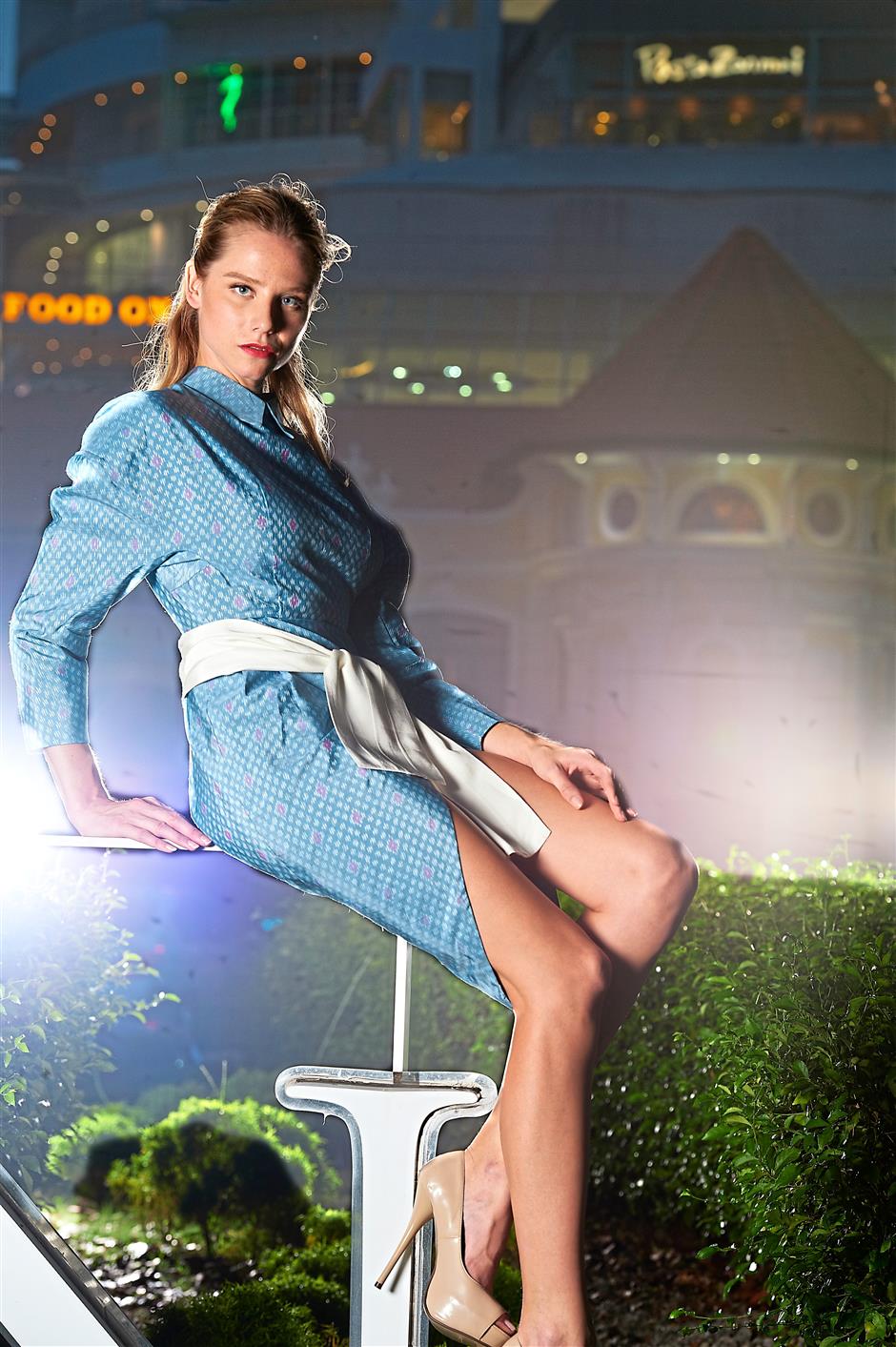 “Penang is widely regarded as a food heaven, as well as a heritage site with valuable cultural and historical buildings. It is time for us to showcase the state’s fashion to the world as the fashion industry in Penang is blossoming,” he adds. 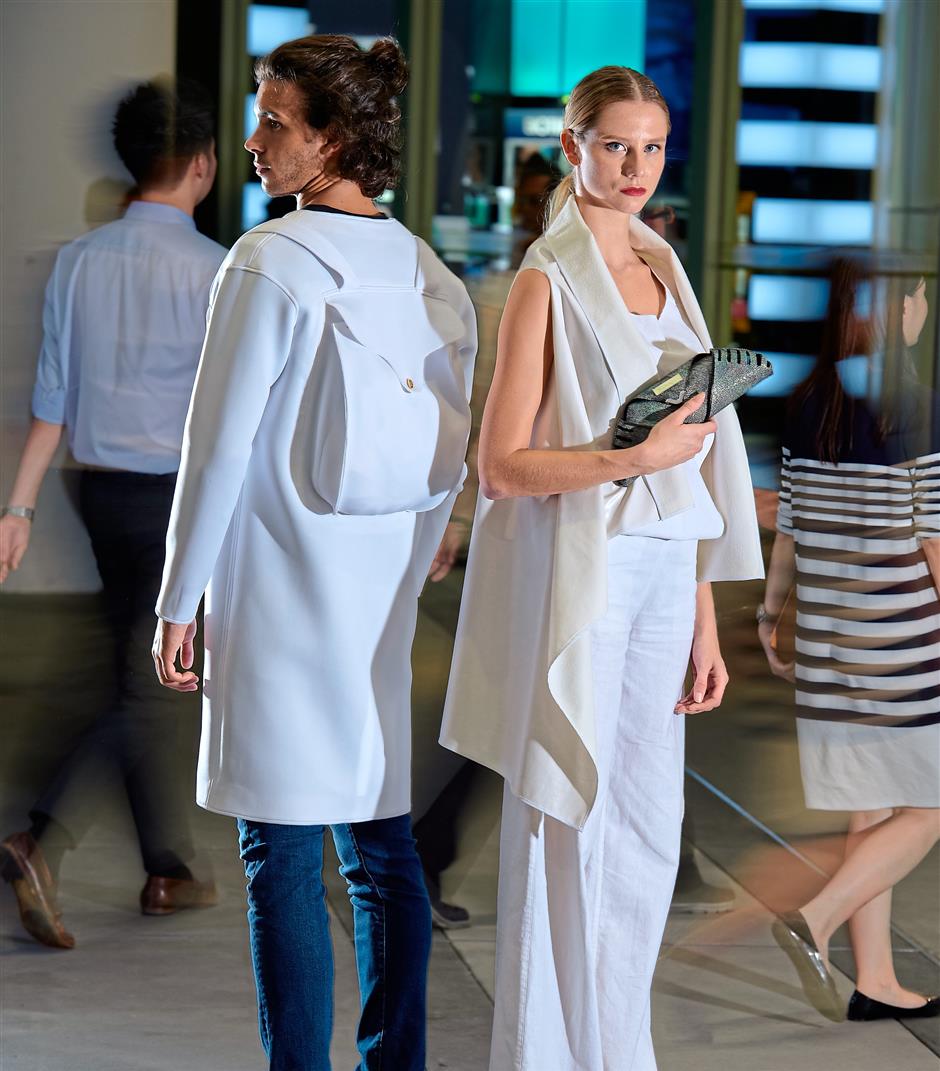 On him: Jacket by Michael Ooi. On her: Pantsuit by Xue Kai, clutch by Illiza Ho.