Lowis with some of his ox and cow stamps which he has been collecting since 1997. Photos: Johnny Lowis

With a love affair that spans over five decades, Johnny Lowis’ flaming passion for philately is one that continues to burn bright.

It all started when his father gave him an album of stamps when he was 15. “Those were classic stamps mainly from the 1860-1900 period, which mostly featured heads of rulers (normally in single colours), and which were expensive too.

“Unfortunately at that time, I was not interested in them because I found them very boring. At that age, we were more interested in commemorative stamps which were full of colourful pictures or illustrations, ” shared Lowis, 71.

The Indonesian-born Singaporean Chinese went on to study graphic design at De Montfort University, Leicester, Britain, and it was during his college days there that he began collecting stamps in earnest.

At the height of it, the septuagenarian had a whopping 950,000 stamps in his possession. His collections have been exhibited at the Singapore Philatelic Museum, the Malaysian KL Auto Show (2018 - 2019) and various stamp clubs in different countries. 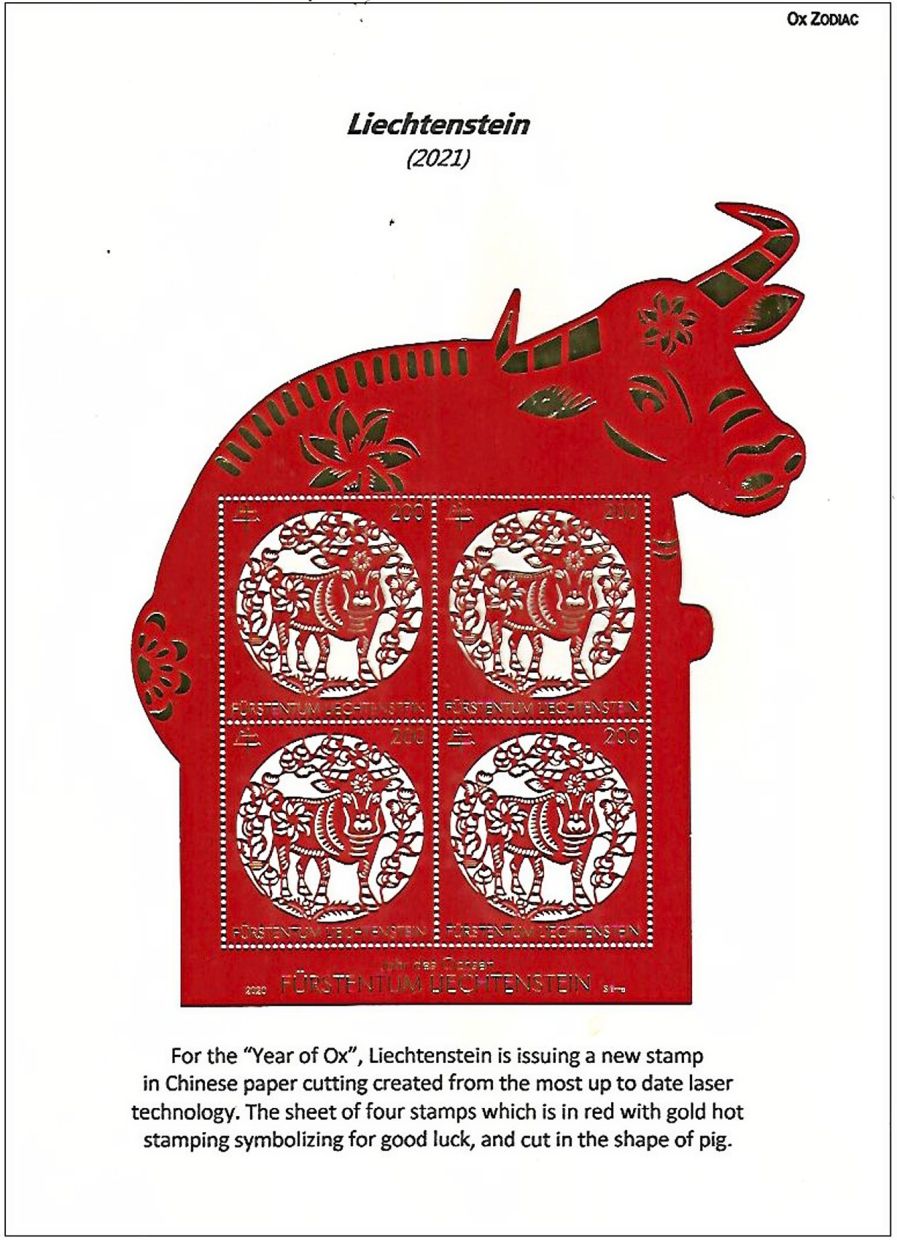 Depending on the pandemic situation, his collections are also due to be exhibited at the Hong Kong North Point Community Centre in March.

From 2019 onwards, he slowly started to sell off part of his collection to local stamp dealers and at online auctions, with some given away to the Boy Scouts organisation in Indonesia.

“During the Covid-19 lockdown period, more people bought stamps from online channels such as eBay, Carousell and Delcampe. My stamp sales increased during the pandemic, too.

“I guess many people felt bored staying at home and since they could not play outdoor games such as golf or tennis, they rekindled their interest in stamps.

“In fact, I know three neighbours aged between 50 and 60 who started collecting stamps during the lockdown, ” said Lowis, a professional graphic designer who still works part-time.

It was the birth of his daughter in 1990 – the Year of the Horse – that inspired Lowis to focus on stamps depicting the animals of the Chinese zodiac. To date, he has over 8,000 pieces of zodiac stamps on all the 12 animals.

He first started collecting Ox- or Cow-on-Stamp designs in 1997.

It is estimated that there are about 2,100 Cow-on-Stamps in circulation worldwide, and Lowis alone is believed to own some 1,500 pieces at the moment.

“Most of my stamps are obtained online or exchanged with some 230 stamp collectors around the world. Unfortunately, due to Covid-19, we have stopped exchanging stamps for a while as some countries’ postal services are still not available. 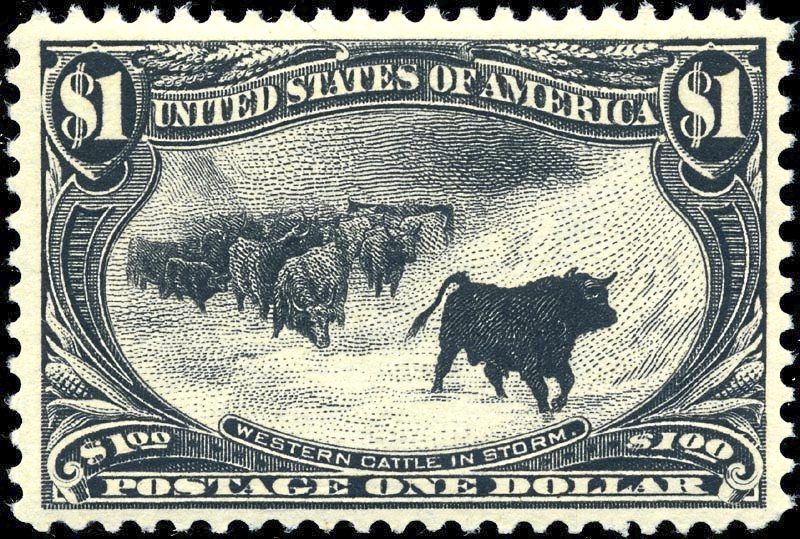 The Western Cattle in Storm stamp printed in 1898 and issued by the US Post Office.

“My exchange activities have been cut down by 70% because of this but luckily, a few countries have resumed their services such as Austria, Germany, India, Hong Kong and China.”

The stamps in his collection cost him anything from 20 cents to a few thousand dollars apiece.

Lowis also owns a piece of the first Cow-on-Stamp, also called Western Cattle in Storm, printed in 1898 and issued by the US Post Office, which he bought at US$750 (RM3,051).

His latest possession will be the Hong Kong Cow Zodiac Stamps issued on Jan 28, which are still in transit.

“Some countries like Hong Kong, Cambodia, Bhutan and Nepal are very late in issuing their zodiac issues, so I will be receiving them probably in a few weeks’ time.”

Lowis’ cow stamp collection can be divided into two parts. The first part consists of Ox zodiac issues which go as far back as 1961 (from Japan). There are an estimated 50 countries issuing zodiac stamps in the world, including the United States, Canada, Australia, New Zealand, Nicaragua, Gambia and Bhutan.

“Most countries participate in the zodiac issues because the stamps are the most popular ones among collectors. There are an estimated 80,000 Asian and mainland Chinese collectors, with a few hundred Malaysians and Singaporeans, so the zodiac stamps are a good source of revenue for the post office, ” added Lowis.

The second part of his collection is related to cows in general, including different breeds, farming and ranching, cow-based transportation, sculptures, art, coins, puppets and so on.

“The most interesting piece is the Ox zodiac issued by Liechtenstein. For many years, they have been producing their stamps using laser-cutting technology.

“The stamps were produced in blocks of four, printed in red with gold hot stamping – symbolising prosperity and good luck – and cut in the shape of the ox, ” said Lowis, whose favourites are his zodiac range, cars and Queen Victoria stamps.