Myanmar's indigenous people use ancestral customs to fight for land

Indigenous people in south-eastern Myanmar want to stop poachers, loggers and agribusinesses from laying waste to the globally significant wilderness of Tanintharyi, home to threatened species like tigers and Asian elephants. Photos: dpa

From tying umbilical cords to sacred trees to paying homage to spirits before a hunt, indigenous people in south-eastern Myanmar are tapping ancestral customs to protect the pristine forests they call home.

The rituals are part of an in-depth plan to stop poachers, loggers and agribusinesses from laying waste to the globally significant wilderness of Tanintharyi, which is home to threatened species like tigers and Asian elephants.

It comes amid growing calls from indigenous people and advocates worldwide for conservation groups to respect their rights and let them lead the way in protecting their own land.

Local conservationists in Tanintharyi are pitching their plan as an alternative to a US$21mil (RM88mil) United Nations-backed project called Ridge to Reef.

The UN suspended the project last year after villagers complained that they were never consulted about it and feared they could be evicted from the land where they forage, hunt and farm.

They also worried it would cause territorial disputes with a local armed rebel group by officially bringing their land under government control. 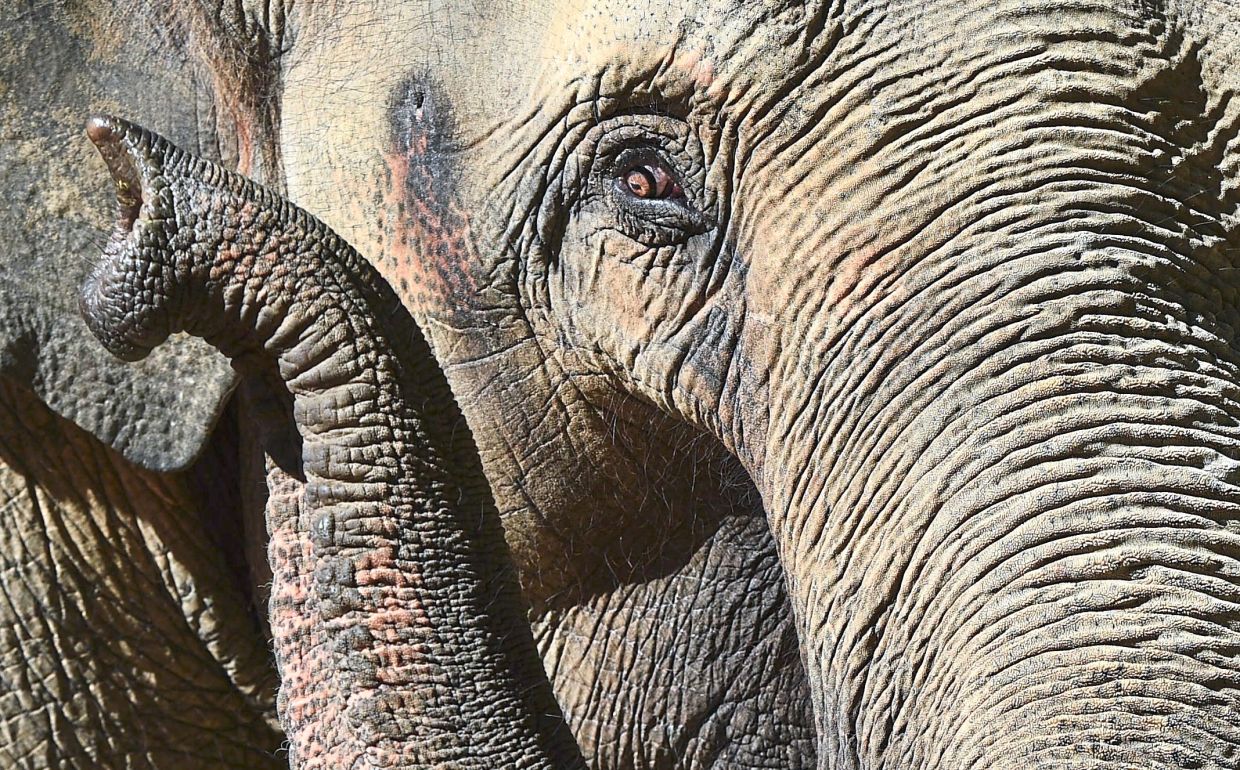 Indigenous people and advocates worldwide are calling for conservation groups to respect their rights and let them lead the way in protecting their own land.

Ehhtee Wah, a coordinator for the Conservation Alliance of Tanawtharyi (CAT), said villagers have effectively protected the land by themselves for generations.

“International NGOs might come on short trips, but they are not here all of the time.

“Their life does not depend on the forest, and they don’t have the same level of local knowledge,” she added.

Based on several months of consultations with villagers, her group’s plan proposes a vast network of interconnected areas spanning coastal mangroves, a long river basin and hilly evergreen forests.

The areas would be managed and patrolled by locals, whose customs dictate that killing tigers, gibbons, leopards, pangolins and other rare species brings illness and bad luck, a recent report detailing the plan said.

And they maintain areas where logging, burning and hunting is forbidden by fixing the umbilical cords of newborn babies to trees to signify a sacred connection between humans and the forest, the report said.

They only hunt for household consumption and signify their respect for the process with rituals that involve burning candles for spirits in the area beforehand. Myanmar's indigenous groups are tapping ancestral customs to protect the pristine forests they call home - as do threatened species like tigers and Asian elephants.

“We’re already doing conservation in this area,” said Min Yin, whose village of Hein Lai would be affected by the UN project. “We don’t need this project.”

There has been a worldwide pushback in recent years against conservation projects that threaten indigenous rights.

The former United Nations indigenous rights envoy, Victoria Tauli-Corpuz, said in 2018 that conservation projects often lead to killings and other abuses as security forces remove people from their land.

In June, the EU suspended funding for the Mesok Dja conservation project in the Congo after outrage at reports eco-guards were beating and intimidating Baka tribespeople in the area.

Tribes in India’s Karnataka state have called on the US to withdraw funding for a tiger reserve on their land that could lead to their eviction.

In response to the pushback, attitudes in the conservation community have started to shift, said Dr Colleen Corrigan, an expert on international environmental policy. Indigenous led groups have also taken a more prominent role, she added.

But Tauli-Corpuz warned in 2018 that “little has changed” on the ground despite “the world’s most influential conservation organisations” pledging to respect rights.

There is growing evidence that indigenous communities are often more effective at preserving their land than NGO or government-led efforts.

“They have a strong association with and knowledge of the landscape and its processes. They live from its resources and thus have a vested interest in keeping it sustainable, and have co-evolved in some ecosystems,” said Corrigan.

Deforestation is lower in indigenous territories in Panama than in public protected areas, a study co-authored by Tauli-Corpuz found. And a 2011 study found that in Latin America, indigenous areas are nearly twice as effective as any other form of protection.

Gold mining with mercury continued at Indawgyi Lake in Kachin state after it was declared a protected wetland in 2016, she said, while farmers were displaced to make way for massive plantations at the Hukawng Valley tiger reserve.

Many local communities, by contrast, have forced destructive businesses off their land by confronting the companies themselves, she said.

When the Shwe Tun Pauk gold mining company began dredging in the Tanintharyi river in 2016, a group of 200 people from dozens of villages along its banks took boats to the site and confronted the owner.

They even brought a bottle of water filled from near the dredging site and told him to drink it to prove he wasn’t polluting the river.

He obliged and took a few large gulps. But, says CAT, within a few months of the meeting his company was gone. – dpa