Lowis with part of his Rat-themed collection.

A tiny creature it may be, but the Rat is one of the animals that feature prominently in the stamps owned by veteran Singaporean collector Johnny Lowis.

At the height of his hobby, he had almost a million stamps – 950,000 to be exact – on various subjects. He recently sold half his collection for a tidy sum (about S$60,000/ RM182,240) to a few Singaporean stamp dealers and via online auction. He also gave some away to the Boy Scouts in Indonesia, a country close to his heart because he was born there. 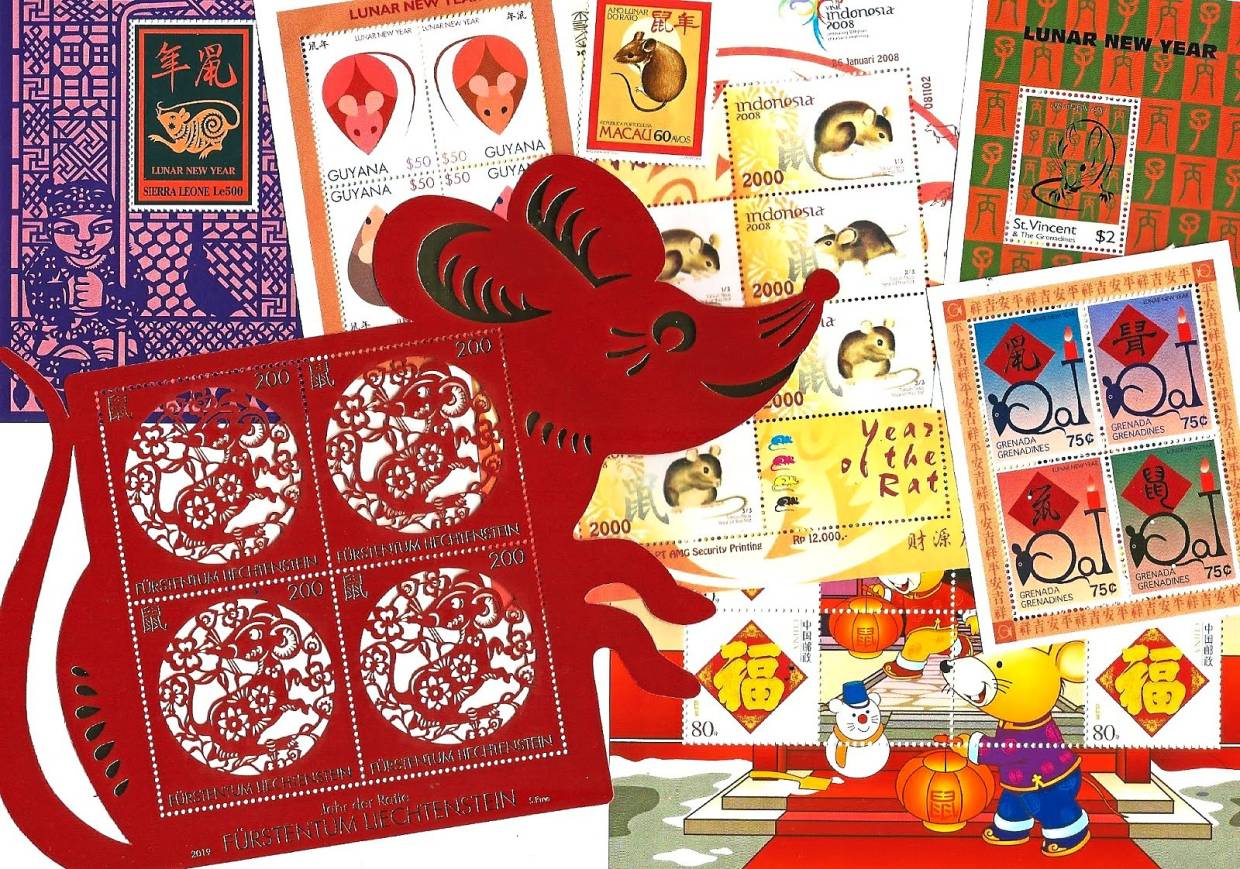 It was the birth of his daughter in 1990 – the Year of the Horse – that inspired Lowis to zoom in on stamps depicting the 12 animals of the Chinese zodiac.

"I've been collecting Rat stamps since 1996, when Singapore first launched the zodiac stamps series," says Lowis, who turns 70 soon. Incidentally, the Rat is the first animal sign in the 12-year cycle.

"Unfortunately, the Rat is not a popular animal, so there are not many stamps of it around. Still, I have nearly 90% of the worldwide 'Rats on stamps' in my collection, an estimated 500 stamps. Singapore has seven stamp (designs) of the Rat, and one of the white mouse as a pet." 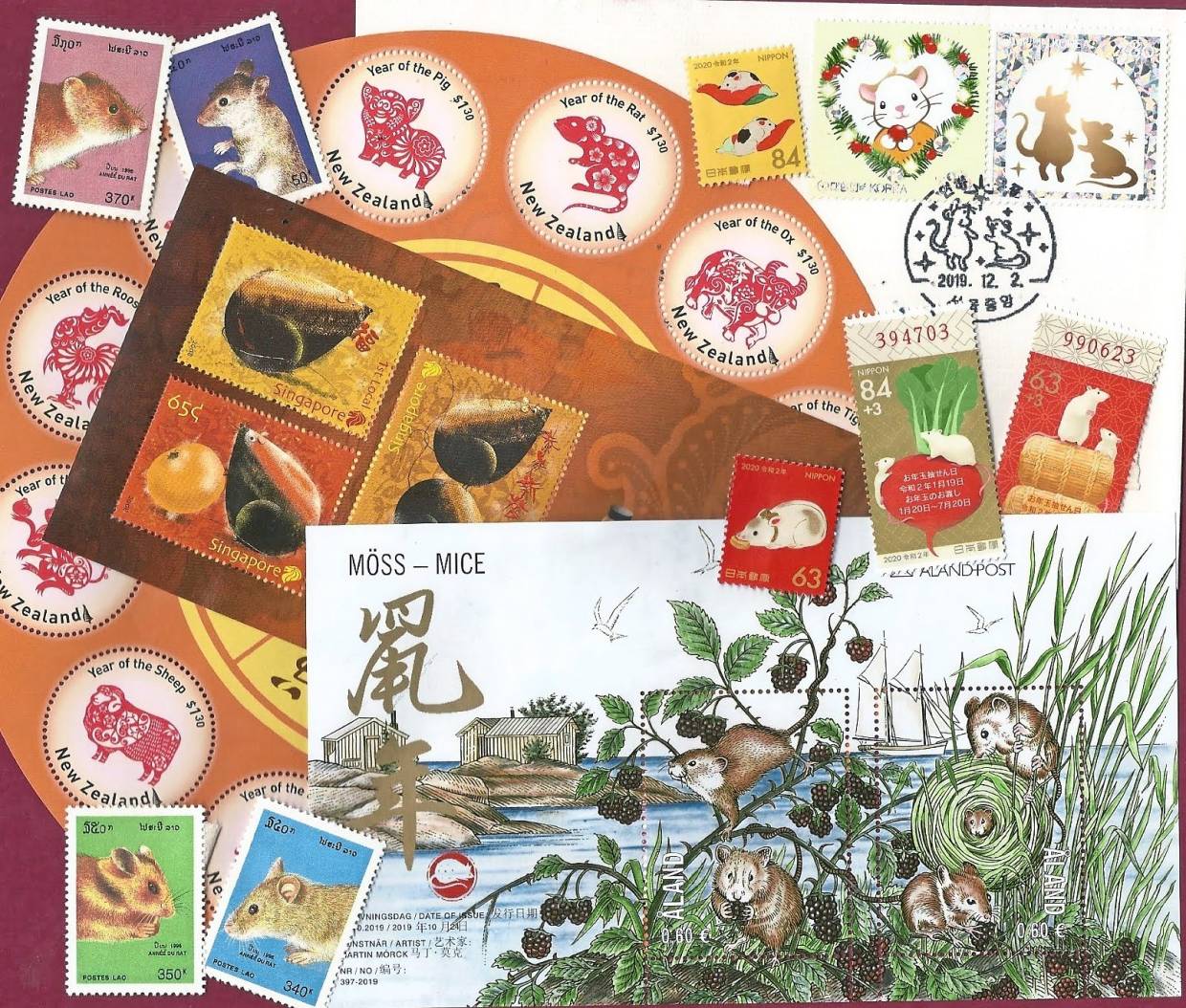 The stamps cover a wide range of topics – rat species, legends and fables, and famous cartoon characters such as Mickey and Minnie Mouse. 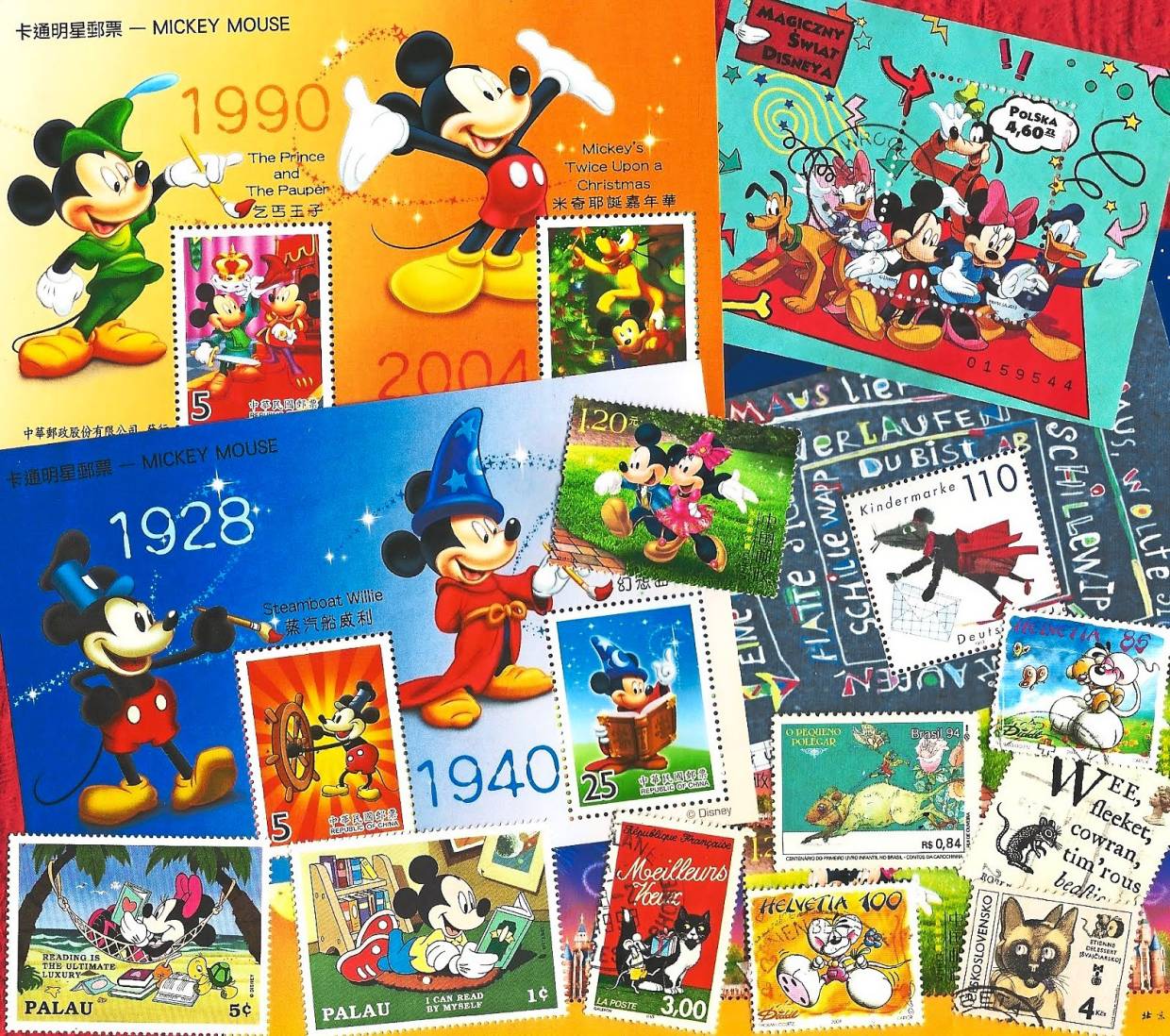 Lowis's interest in philately was piqued at age 15, when his father gifted him with an album of stamps. But it was during his college days in Leicester, England, that he began collecting stamps in earnest.

He went on to become a professional graphic designer. Lowis obtains most of his stamps either through exchange with some 230 stamp collectors around the world or by purchasing them online. He says that an inexpensive way of obtaining stamps is by buying them in bulk, for instance, in 10kg parcels. Some of the stamps in his collection cost him as little as 20 cents. At the other end, of course, are stamps that cost a few thousand dollars.

He meticulously sorts out the stamps and keeps what he likes. The rest, he sells or exchanges with fellow enthusiasts.

Beyond just collecting stamps, he takes it to another level by researching and writing about them. He then creates A4-sized presentation albums to hold his tiny treasures, complete with write-ups. Time-consuming and laborious the process may be, but this philatelist isn't complaining; to him, it is a labour of love.

He values his Rat stamp collection at S$7,000 (RM21,250), which takes into consideration the time spent on doing research and write-ups.