The crew filming a scene from the immersive film

The world’s renowned cognac producer, Hennessy, brought “The Seven Worlds” of Hennessy X.O to life for fans of the brand and film buffs in Pavilion Kuala Lumpur, through an exhibition in September.

The highlight of the experiential exhibition was an epic short film by legendary director Ridley Scott, to create a platform for connoisseurs to physically immerse themselves in the visualisation to accompany every sip of Hennessy X.O.

Meant to amplify the idea that “Each drop of Hennessy X.O is an Odyssey,” the exhibition featured a visual journey that explores the seven flavour profiles in a surreal, sensorial and immersive narrative.

Under the iconic filmmaker’s direction, each note evocatively take shape with Scott’s subversive sense of narrative, unique light, and his knack for radical and technical innovation.

One of the world’s foremost directors and producers, Scott is most known for his work on films such as Thelma & Louise, Alien, Black Hawk Down, Blade Runner and his film epic Gladiator, which won the Oscar, Golden Globe, and BAFTA Awards for Best Picture, as well as the Oscar for Best Actor in a Leading Role for Russell Crowe. 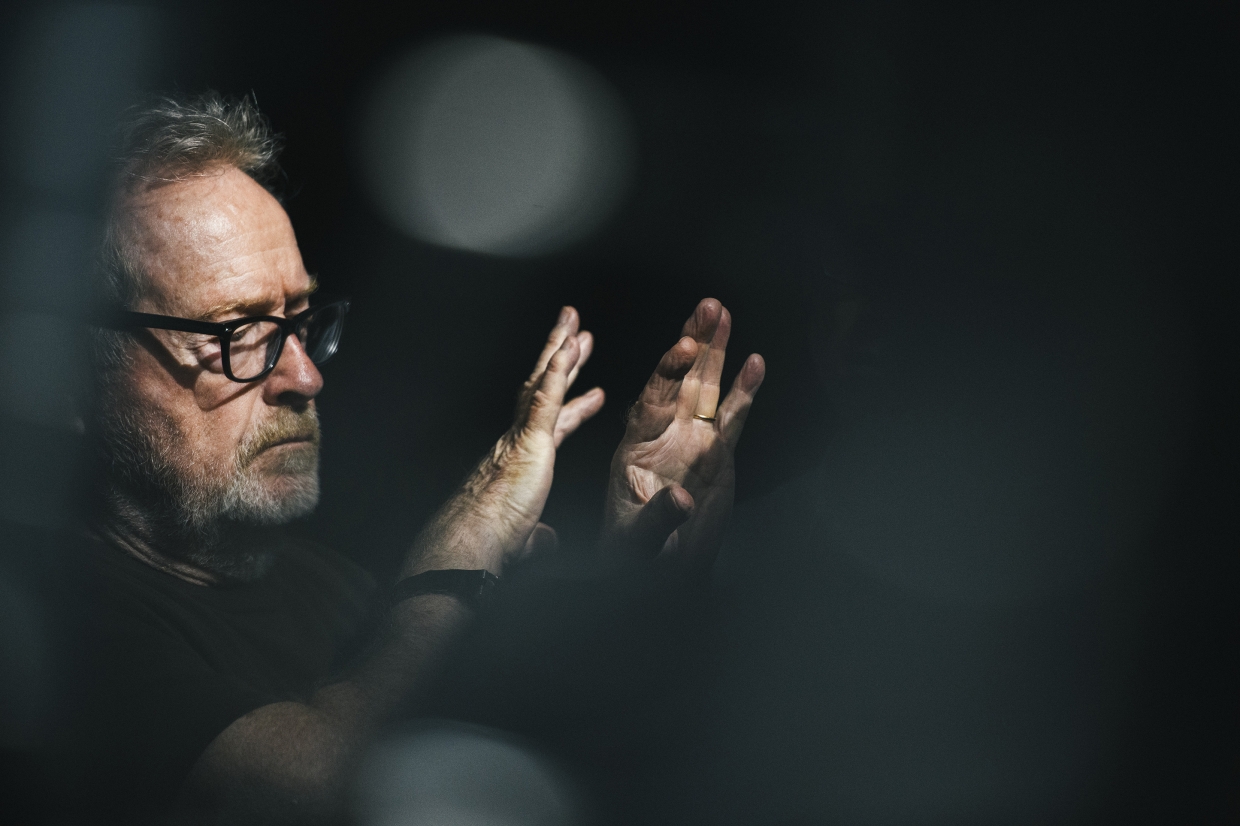 Connoisseurs were invited to the exhibition and stood a chance to be invited to an exclusive tasting session for one glass of Hennessy X.O and Hennessy V.S.O.P Sour cocktail. 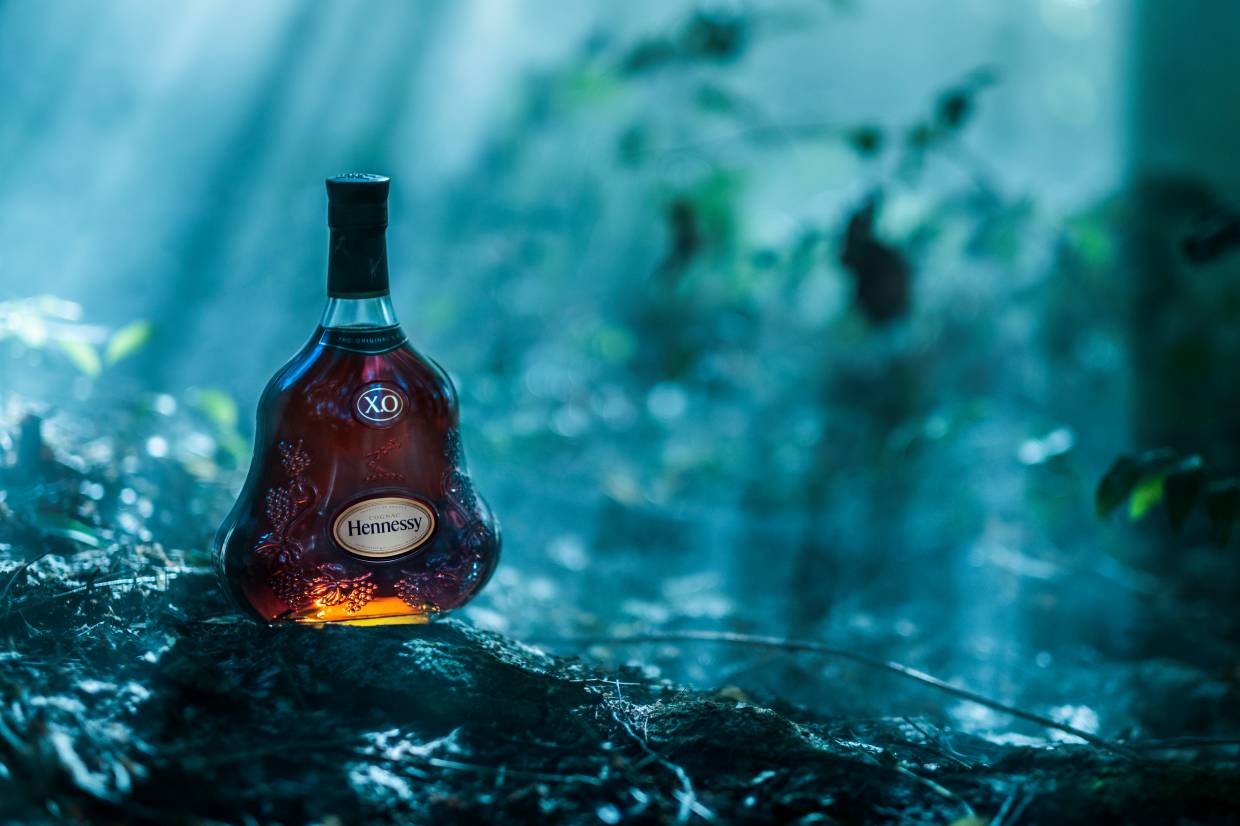 The cognac was filmed in several different scenes.

Sweet Notes: The palate is warmly embraced by flavours of candied fruit – the faint sweetness of oranges fused with the subtle tartness of apricots.

Rising Heat: The intriguing sensation of an intense, rising heat slowly reveals the complex taste of eaux-de-vie that have patiently aged in oak barrels.

Flowing Flame: A wave of warmth grows, crests and then breaks; the mouth is awash with the sensation of an immense roundness. A robust presence, full and voluptuous, is felt.

Chocolate Lull: There is the gradual discovery of something familiar. It is the well-rounded flavour of a rich, dark chocolate. Slightly sweet and silky smooth, it gently caresses the palate.

Wood Crunches: A striking sensation is suddenly felt – the vigorous ebb and flow of oak notes interlaced with vanilla. With their bold and complex taste, they make their powerful presence felt and then vanish.

Infinite Echo: The evanescent oak notes leave a long, omnipresent finish in their wake, echoing the subtleties of each flavour and sensation that has preceded it, as well as the complexity of X.O’s blending and long ageing process. 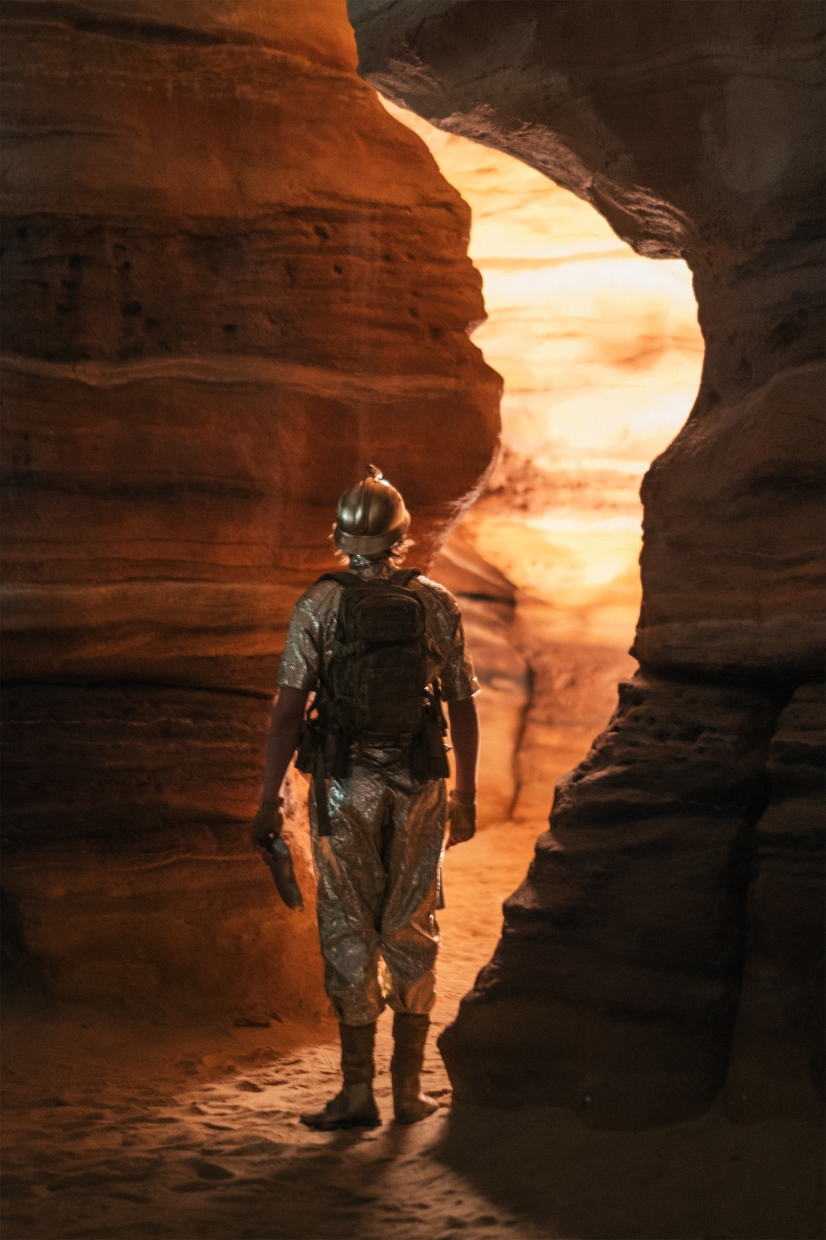