In Operasi X, Hanna Aqeela (pic) plays a shy kampung girl who steals the heart of ASP Redzuan (Datuk Aaron Aziz) as he grieves for the loss of his best friend during a drug bust that went wrong.

According to the 28-year-old actress, playing Ayu in Operasi X wasn’t too difficult as she is a shy person in real life.

“I had to build up my confidence when I entered the entertainment industry,” said Hanna, who has been acting for five years now.

She is best known for her work on television series like Bila Hati Berbicara and Love You, Mr Arang. Last year she made her film debut, starring opposite Erwin Dawson in Dubai My Love.

Having started her career as a model for TV commercials right after graduating from university, Hanna said she learned acting by observing cast members on set as well as working with experienced directors.

In Operasi X, she shares her scenes with seasoned actors Aaron and Datuk Awie.

“Sometimes I watch films of similar genre to see how a certain actress approaches a role. But for Operasi X, I discussed with director Sandosh Kesavan on how to portray the role and went from there.”

The Subang Jaya native said she studied to be a nutritionist in Universiti Kebangsaan Malaysia. “But I never got to be one because I went straight into the entertainment industry after graduating,” she said.

She can always fall back on her degree should acting not work out.

However, Hanna need not worry about her acting career for now. Other than Operasi X, the actress has more than enough projects in the pipeline. Next up is Terbaik Dariku, a drama scheduled to air on TV3 at the end of this year and Sepasang Awan Putih a series commissioned for TV2. 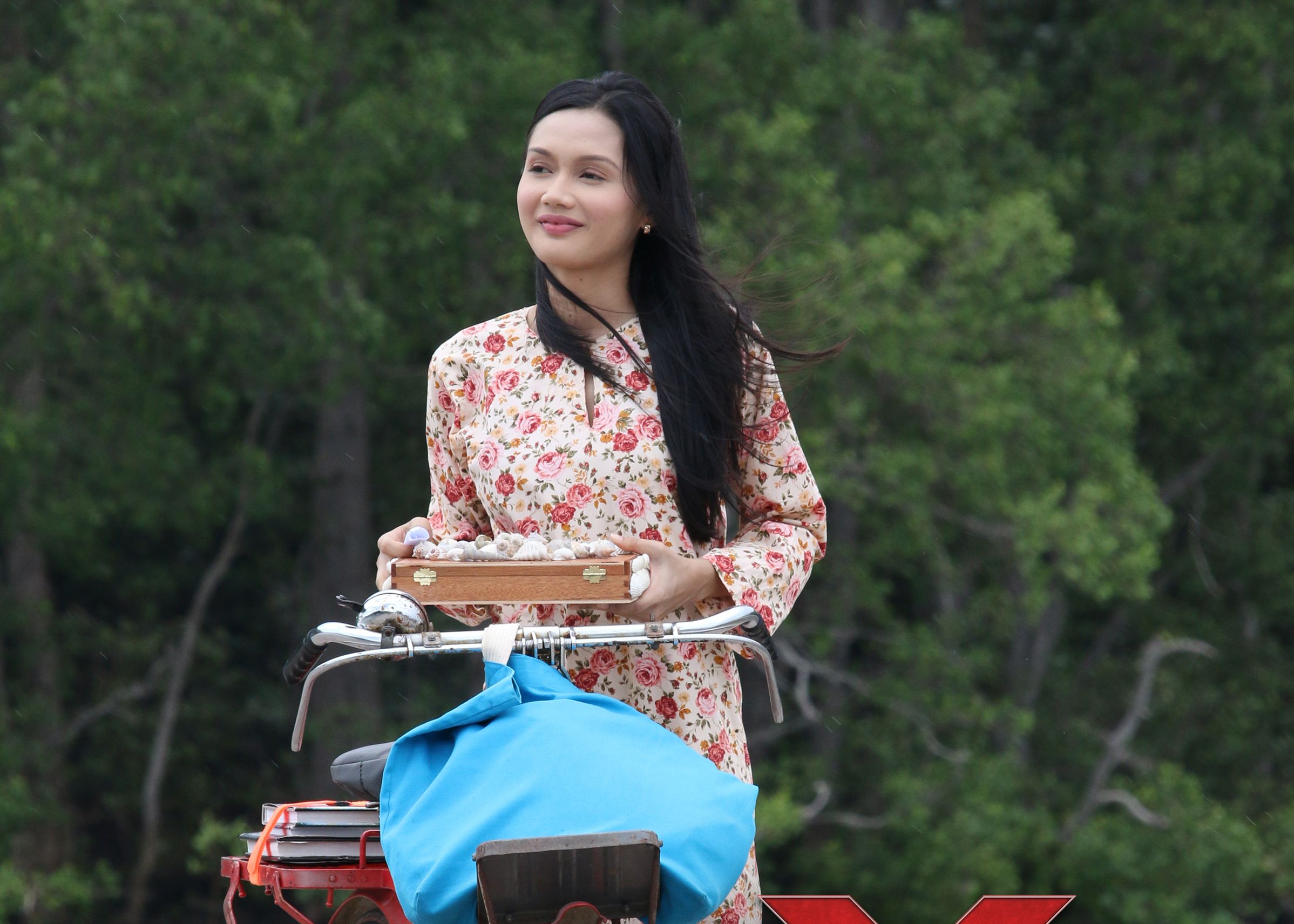