Teen singer Ismail Izzani released his first single Sabar in 2017, and the accompanying video has clocked over 20 million views on YouTube. He co-wrote and composed the catchy mid-tempo song with Omar K, Adib Hamdi and Zyn.

The lanky 18-year-old says he was the last person to expect such a massive reception to his music. “I don’t know what I’ve done to deserve my fans. I can’t believe there are people taking the time to fully support my career as a singer,” he said in an interview.

Ismail has recorded a new song, a pop-R&B single titled Luar Biasa, in which he promises to be the best for the fans.

Released in March, the tune is another winner. The music video features the teenager in some slick choreography and has already been watched over six million times on YouTube. To date, his three videos have a combined view of over 30 million. 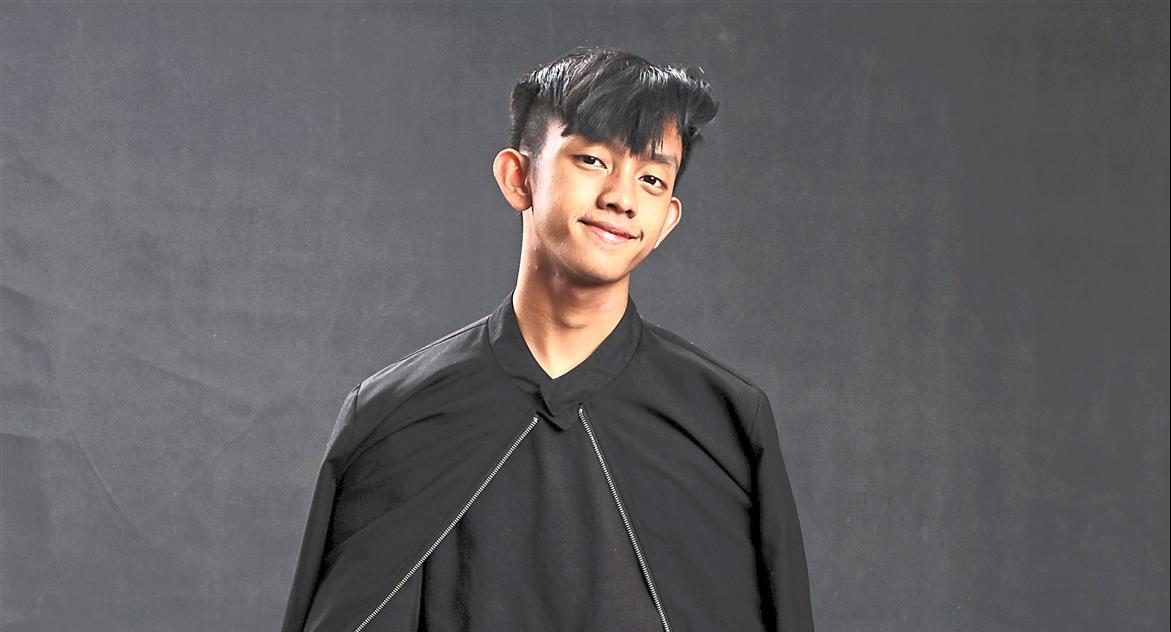 1. Tell us the story behind Luar Biasa.

I had the fans in mind when I was making the song. I wanted to express how thankful I am for their support.

Here's the funny story of how the song came to be. I did a cover of a song by Alif (rapper from now defunct duo Sleeq). He re-posted it on his social media and then sent me a message saying that we should meet up. We met at his house in Damansara (Kuala Lumpur) and together we wrote the song in one day.

2. How excited were you to share this song with fans?

I was scared to release Luar Biasa because the song has a drop and sudden change of rhythm. I don’t know if listeners would get used to something like that in a local song. My previous pop singles, Sabar and Demi Kita, are nothing like that. With Luar Biasa, I’m taking a chance to showcase a different side of me.

When we were planning the music video, I had a lot of ideas and it took us a week to finalise everything. I learned the choreography in three days. The hard work paid off, of course. Now I’m very thankful that fans love the song. 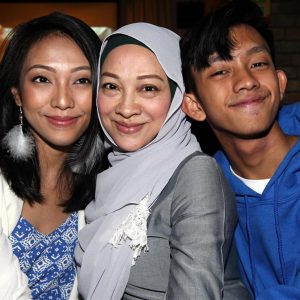 3. Do you consider anyone to be your competition in the current music scene?

I don’t think of anyone as my competition. I feel that most of the other singers who are of my age are mostly doing ballads. What I’m really trying to do is be different and bring fresh music to the industry. I’m 18 and I believe that I have more opportunities to try new things.

4. How do your parents feel about you pursuing music as a career at a young age?

My mum was a singer (Datin Suliza Salam was known for the song Untuk Sekali Lagi in the 1980s). She has talked to me about the difficulties in having a singing career. I’m thankful because she trusted my decision. I began homeschooling so I can focus on my career. I’ve busked at several places in KL. I know it’s going to be challenging. I have to find out for myself what the industry has to offer and I will fight for my future.

5. What’s next for Ismail Izzani?

One of my idols is Alif Satar. I admire the way he sings, acts and carries himself. He’s so well-spoken. I hope to achieve that level of versatility one day. I hope to try my hand at hosting. I also plan to release a new single for the Indonesian market. I already have a song in mind, an R&B-jazz song. I hope to release my debut album by the end of the year.