The secret it out!

Actress Lisa Surihani has confirmed that she is expecting her first child with husband Yusry Abdul Halim.

Malaysia's sweetheart Lisa, 28, announced the news at the launch of the Cicakman 3 trailer in Kuala Lumpur, last night.

Yusry, 41, refuted claims that the pair tried to keep the news a secret as part of an exclusive deal with a television station.

The film director and KRU member explained that Lisa's pregnancy is still in its early stages and wanted to make the announcement when the time was right. 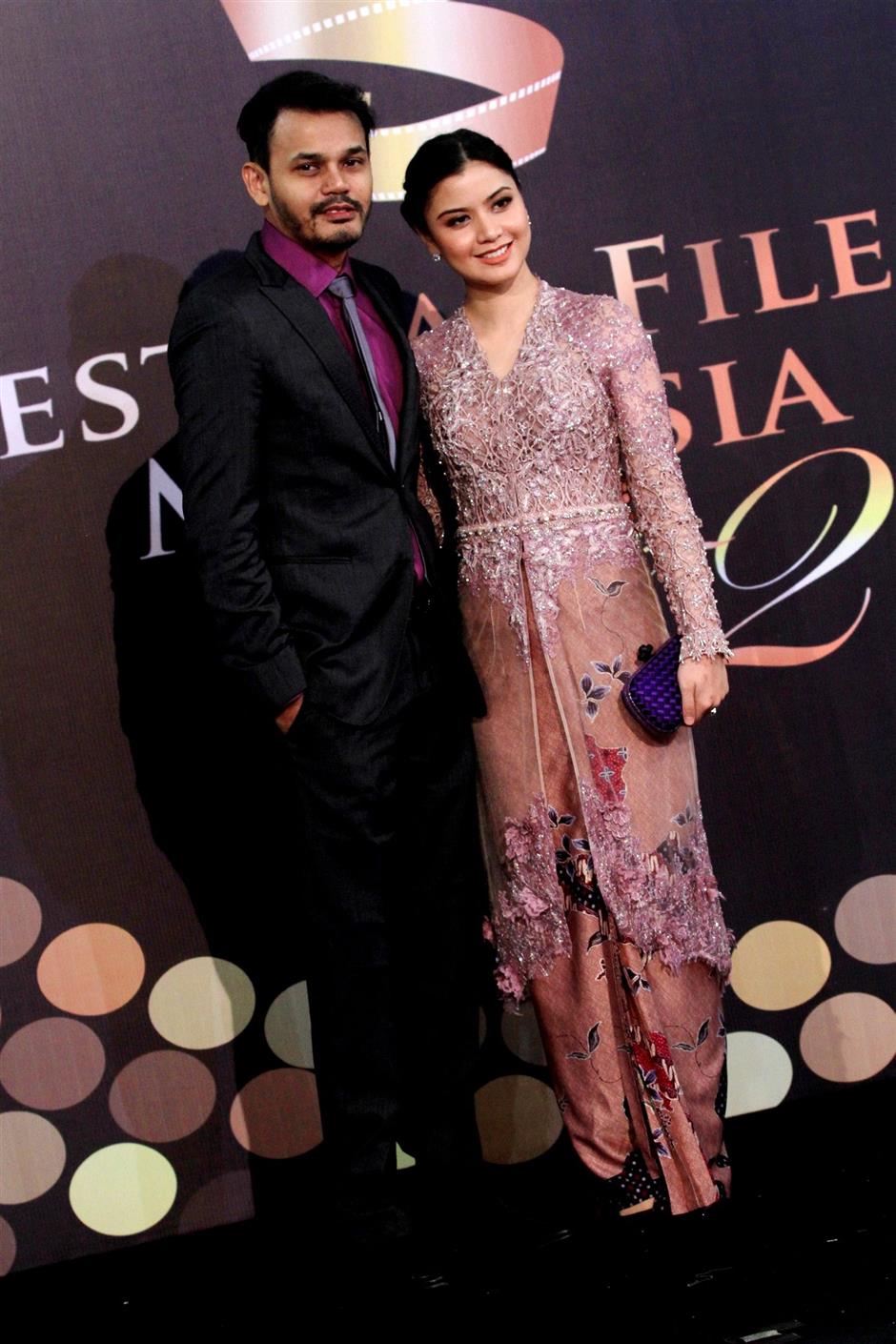 Lisa and Yusry at the 26th Malaysia Film Festival 2014. - Filepic

Cicakman 3 sees comedian Zizak Razak taking on the superhero role made famous by Saiful Apek. Zizan plays Man, an ordinary man who stumbles upon Cicakman's powerful serum. Then he decides to learn how to become Cicakman. However, his efforts might not be recognised as the city already has a superhero who goes by the name SuperBro.

Set for nationwide release on March 12, the action-comedy filem is directed by Yusry and Ghaz Abu Bakar. The film is produced by KRU Studios, Grand Brilliance and Astro Shaw.