For someone who has won the tough-sounding Iron Chef title, Chef Viet Pham doesn’t seem that tough. But his friendly and soft-spoken demeanour hides a past that has seen the Utah-based chef rise from a most unlikely family background to being one of the most promising new chefs in the United States.

Although both his parents are Vietnamese, Pham was born in 1979 in a Malaysian refugee camp that his family ended up in after fleeing their home country during the Vietnam War. The family eventually made their way to the US when he was five months old, and they have lived there ever since.

While he obviously doesn’t remember anything from his short time in Malaysia as a baby, he is understandably excited to be coming back here. 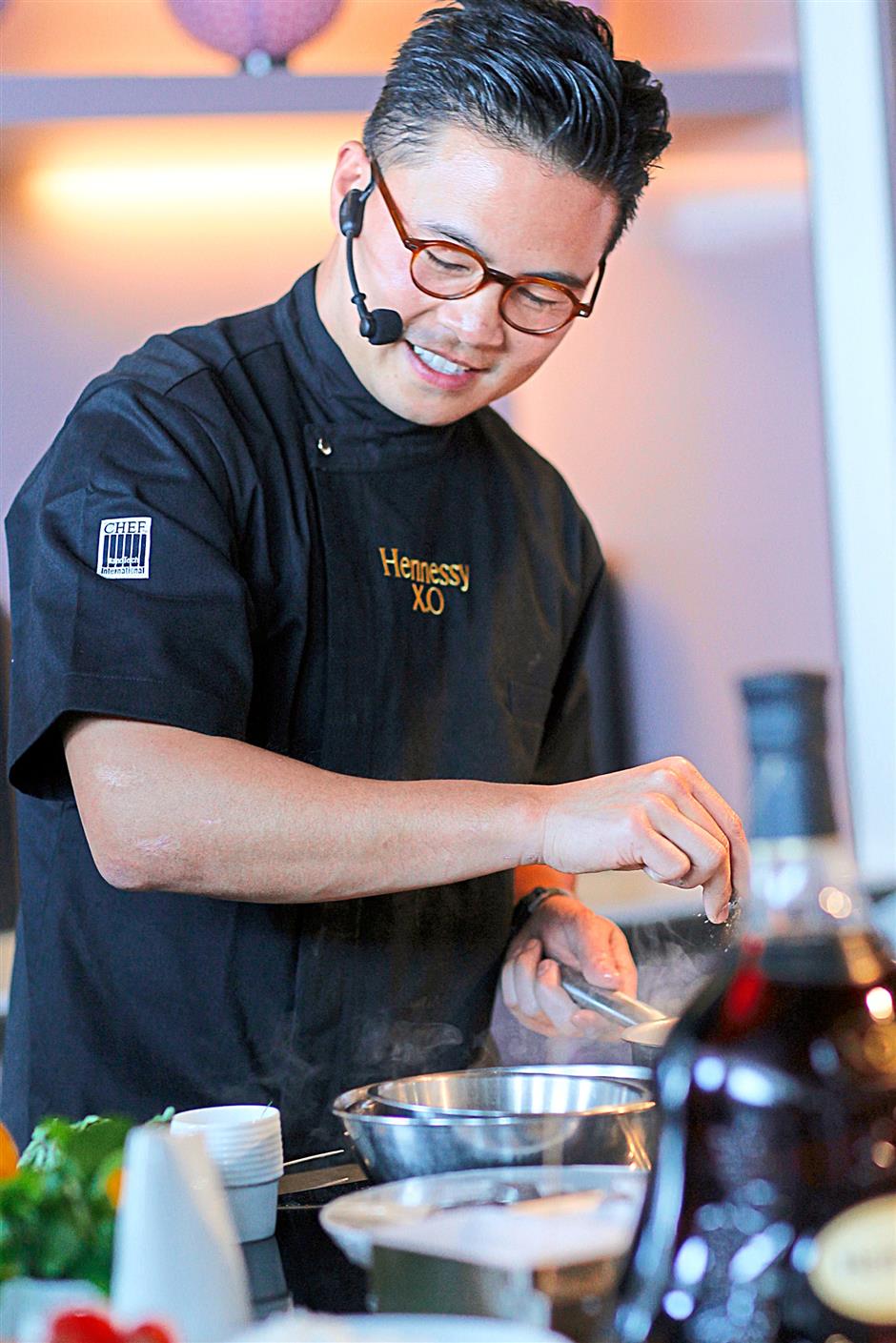 Chef Viet Pham is the latest celebrity chef to be preparing the menu for the Hennessy XO Appreciation Grows gastronomy event.

“I don’t have any memories of Malaysia – I was born in a refugee camp, so I’m not exactly Malaysian. But this is where I was born, so being here, I feel a connection to the land,” said the 34-year-old during a preview of the event at Nathalie’s Gourmet Studio at Solaris Dutamas, Kuala Lumpur.

According to its official website, Forage serves a “single set menu made up of ingredients from the wild as well as small farms and ranches”.

“The menu changes seasonally depending on what ingredients we get, and the food is very nature focused – we focus on seasonal products, the best ingredients from the best source possible. I always say that the cuisine is only as good as what you source,” he said, adding that the fine-dining restaurant is located in a house that he has turned into a 32-seat restaurant, and it only serves about 36 people each day.

“As far as what cuisine I cook, it’s a melting pot, a combination of all the different cultures in America. It’s not American cuisine like hamburgers or hot dogs, but it’s American cuisine that combines Asian, Western and other influences, and sometimes incorporating different ingredients or techniques. I would say it has a very contemporary menu.”

In 2012, Pham gained another notch in his hat by beating Iron Chef Bobby Flay on Iron Chef America, and he went on to appear on the second season of Extreme Chef.

However, the Hennessy XO Appreciation Grows dinner presented Pham with a new challenge – while his restaurant does regular food pairing dinners with wine, sake and even beer, he has never done something with spirits.

“This is the first time I’ve actually sat down and really learnt about cognac and the Hennessy brand in different preparations and different forms,” he said.

“I never realised the subtleties and nuances that it could have. To me, I’ve always thought that spirits would be too strong, but the different forms you can drink it in can pair well with my food as well. It opens up a lot of different opportunities for me and a path for me to think towards pairing food with spirits.”

Pham has always been aware of the Hennessy brand ever since he was a kid, and said that his father used to have a collection of Hennessy bottles

“One of the earliest memories I have (of Hennessy) is the way Vietnamese drink it – basically Hennessy with seltzer water and on the rocks, and we call it ‘Shake’,” he said. “Growing up, being very poor, that was probably a way of making the Hennessy last longer. But at the same time, it also gives the spirit different nuances, and it’s good.

Coming back to Malaysia, Pham is also eager to incorporate some local ingredients into his menu.

“Wherever I cook, I definitely try to utilise some of the culture and environment I’m in, because being in a different place, I want perspective. So I’ll try to use some of the local Malaysian ingredients as well,” he said.

“The theme is to be as authentic to my philosophy as I can, and at the same time tie it in with the history of Hennessy. With the menu I’m composing, I want to make sure they harmonise with the cognac and bring out the flavours.” 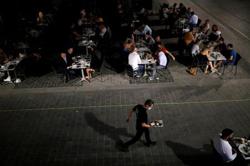 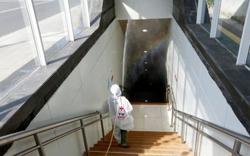