Copenhagen goes totally gay for marriage leading up to Eurovision 2014

The city of Copenhagen will perform wedding ceremonies for both homosexual and heterosexual couples from around the world leading up to Denmark’s hosting of the Eurovision Song Contest in May.

“We have already scheduled to marry 20 to 30 couples in our calendar, both Danish and foreigners. On the first of the three days, we start with three Russian gay marriages,” Flemming Otto, who is in charge of the event, said on Thursday.

“It’s no secret that the Eurovision Song Contest will attract many people from the gay community to Copenhagen, and last year Denmark passed new legislation that made it easier for us to marry foreign same-sex couples,” Otto said.

This year is the 25th anniversary for same-sex civil partnerships in Denmark, which was the first country in the world to allow such unions since 1989. In 2012, this was replaced by a same-sex marriage law.

“We would like to strike a blow for the diversity and openness we have in Denmark. We are looking forward to marry all the happy couples, and I’m convinced we’ll be very busy,” Otto said, adding that the municipality will marry couples on May 7, 8 and 10 at three different popular locations in Copenhagen.

This is the third time Denmark will be hosting Eurovision, which has a large following in the gay community and whose motto this year is “Join Us”. 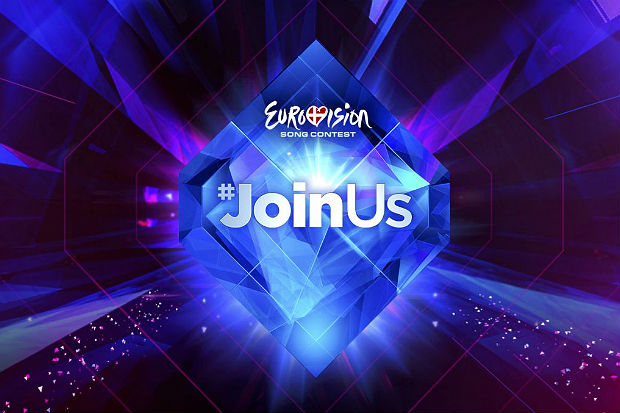 The Eurovision Song Contest, much loved and derided for its no-brow showcase of diverse talents and music from all over the continent of Europe, has always had its share of controversy and talking points.

Last year, Finland's contestant Krista Siegfrids made headlines when she kissed one of her female backing singers onstage in Malmo, Sweden during her performance of her song Marry Me. The performance drew much praise from gay rights activists across Europe.

This year, on the other hand, sees a 'bearded lady' representing Austria. Tom Neuwirth, or better known as his drag persona Conchita Wurst, rose to prominence in 2006 when he entered an Austrian music reality show and clinched second place. Representing Austria at Eurovision 2014 in Copenhagen, Conchita Wurst is seen as this year's torchbearer for gay and transgender issues.

Sporting a prominent beard while in his drag ensemble, Wurst has already encountered a bout a tabloid skirmish when Aram Mp3, a fellow Eurovision contestant from Armenia, made negative remarks in the media about Wurst's way of life as not "natural" and dismissed gay people in general.

In response, Wurst told Austrian Times that: "It seems as if Aram wants me to be a woman, but I can say this to you Aram my dear, I am a working woman and an incredibly lazy young man in my free time and that is not going to change."

Wurst added: "If you have problems understanding that, then I would be happy to sit down with you and explain it to you in more detail. And with your homophobic comments, that is a conversation that we really need to speak about." Snap.

The song contest, which is broadcast throughout the world and has launched such famous singers and pop groups as ABBA, will be held in Copenhagen’s old dockyard B&W Halls, Denmark’s biggest workplace until it closed in 1996.

The show will be hosted by Danish actor Pilou Asbaek, known globally from DR’s TV series Borgen, whose rough trade looks should inject some excitement among bear lovers in the Eurovision fan community. – Reuters