Tipsy-Turvy: Why non-alcoholic spirits are here to stay 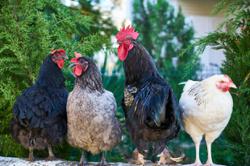 There is actually a strong case for having more non-alcoholic versions of beers or spirits around.

Happy New Year! The arrival of a new year is usually the chance to begin anew, or to try something we’ve never tried before. Hence, I’ve decided to write about something different for my first column of 2022 – non-alcoholic spirits.

Now, before you scoff, do hear me out. There is actually a strong case for having more non-alcoholic versions of beers or spirits around. More and more people are health-conscious and drinking less alcohol today, and if we are going to be serious about reducing drink driving cases, then non-alcoholic drinks are essential for the market. After all, if you’re the designated driver at a gathering, you want to be able to order a non-alcoholic drink and not feel left out. (Do note, however, that these are still non-halal drinks meant for non-Muslims only).

In Malaysia, we have non-alcoholic versions of beer like Heineken 0.0, as well as from brands like Asahi and Suntory. But what about non-alcoholic spirits?

I caught up with Mark Livings, founder and CEO of Australian brand Lyre’s, to find out what exactly is a non-alcoholic spirit, and why it is so important to have that option in bars in today’s world. 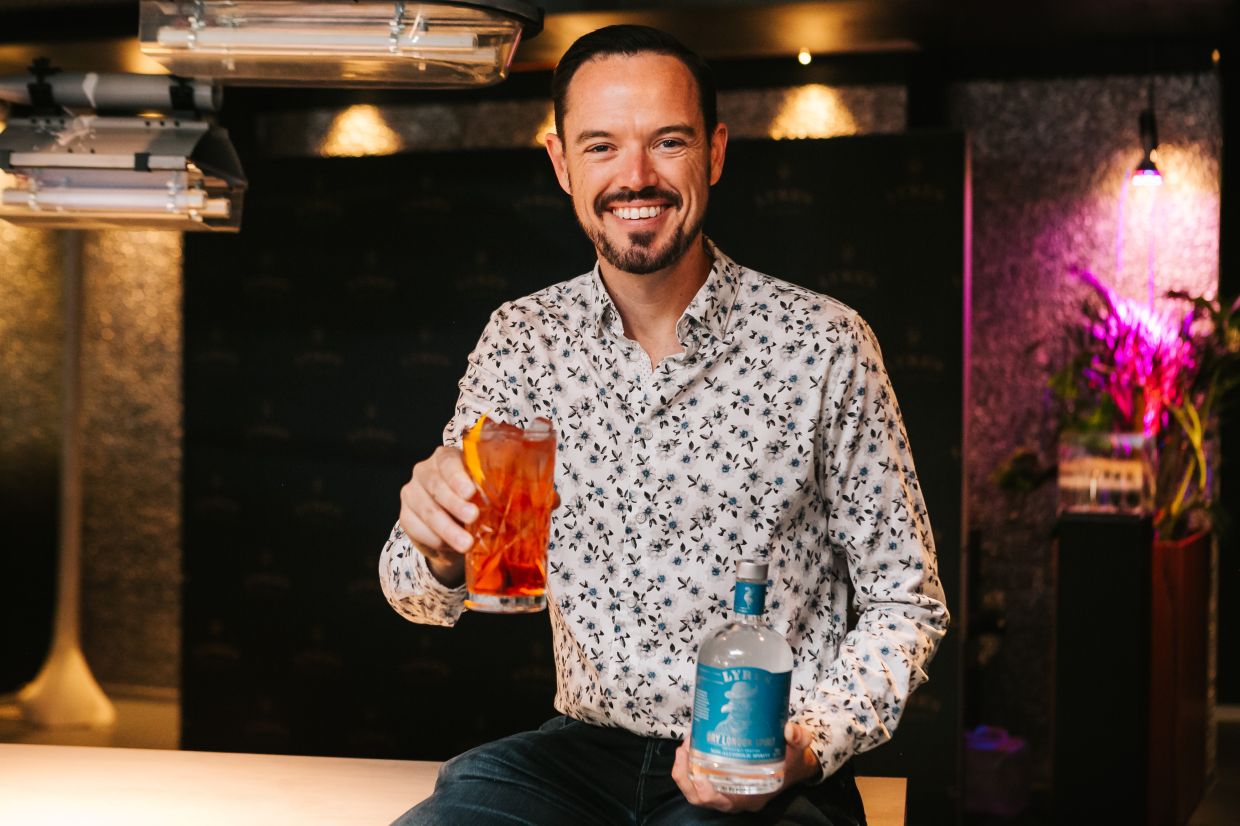 According to him, in most other countries, one in four adults don’t drink alcohol, which he sees as an opportunity to start something.

“There’s also been an increasing trend of health, wellness and mindfulness happening, with people starting to question their relationship with alcohol,” he said, adding that he came up with the idea for Lyre’s around 2015/2016.

“I had a sort of lightbulb moment while I was out with clients and drinking. I just wished there was something that looked like I had a cocktail in my hand that was delicious, but isn’t alcoholic. That’s when I decided to have a go at making non-alcoholic spirits.”

“We hate the word mocktail!” says Livings, laughing. “It really dumbs down the whole category, and most of those drinks are so disgustingly sugary, sweet or overly fruity that no one really cares about them,

“It’s time for us to leave that term behind, so we’ve decided to call them non-alcoholic spirits and cocktails.”

During a tasting in Kuala Lumpur bar Bobo KL recently, I asked for a Negroni made with the Lyre’s Dry London Spirit, Italian Orange, and Aperitif Rosso (the brand’s takes on gin, red bitter Italian aperitif, and sweet vermouth respectively), and was surprised to see how close it was to an actual Negroni in terms of flavour, albeit with a slight loss in texture and mouthfeel.

While Livings acknowledges the lack of texture in the spirits, he also stresses that Lyres’ spirits aren’t meant to be consumed neat. For now, at least. “Right now, they’re definitely made for mixing and for cocktails. You combine them with sodas, mixers, tonics and juices, as you would in a normal cocktail,” he explained. 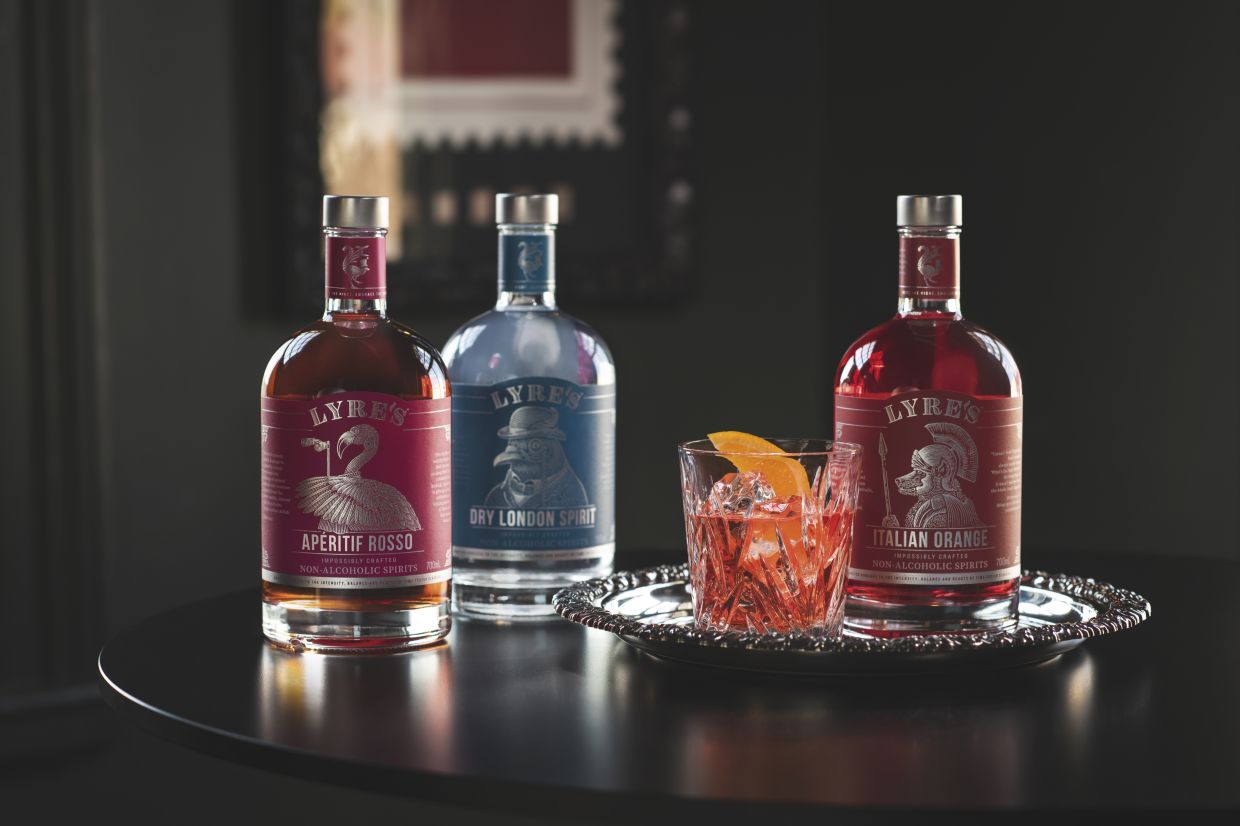 A Negroni made with only non-alcoholic spirits is surprisingly close to the actual thing.

Lyre’s currently has a range of 16 products, including non-alcoholic takes on gin, rum, malt whisky, tequila, vermouth, and a number of liqueurs. Among these 16 spirits, one can recreate quite a number of the world’s most popular classic cocktails.

“What’s really interesting are the flavours of these classic spirits – there’s so much more to them than just something that contains alcohol. They have flavours of bitterness, woody smokiness, sourness, herbaceousness until now, these flavors were impossible to capture unless you used alcohol,” Livings said.

According to him, the biggest misconception about non-alcoholic spirits is that one has to choose between one or the other. The idea isn’t to completely replace alcoholic spirits, he said, but to provide an alternative so consumers can make their own choices.

“We’re there simply to provide a non-alcoholic alternative. The vast majority of people that come into our product range also drink alcohol. They use it to moderate rather than replace their alcohol consumption. So, I think the two are going to live beside each other pretty comfortably,” he said, adding that one can even use non-alcoholic spirits together with their alcoholic counterparts to make low ABV versions of certain cocktails. Non-alcoholic versions of beers and spirits are not out to replace alcohol, but to provide an alternative.For Livings, the idea behind having non-alcoholic options is so that when someone is at a bar and doesn’t want to drink, but also doesn’t want to feel like they are at a juice bar, they can still order a cocktail.

“(There are a couple of reasons why) people go to bars: One, to be with friends and connect with each other in a beautiful, intimate environment, and two, there are drinks that they can get there that they can’t make at home,” he said.

“So there you have a moment of human connection, which just happens to have a beverage at the centre of it.

“Now, if you’re one of those who still wants all of those things where do you go? If you close your doors on those patrons, then you’re missing a revenue and profit opportunity. And you’re also saying to people that they are not welcome here.”

In short, he reckons that this new category enables bartenders and other people in the industry who have dedicated their lives to hospitality to be more hospitable.

“It enables us to give people something interesting and sophisticated to drink when they’re out if they’re choosing to not have alcohol. That’s why it’s important to us, and why we’re doing what we do,” Livings concluded. 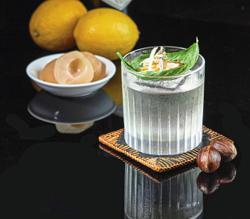 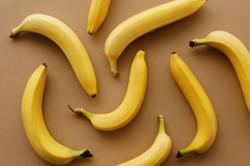 Lap chickens: A different kind of pet
Curious Cook: Bird flu may be forever
4 amazing rescue dogs and their inspiring stories
Dear Thelma: I'm called names and bullied for being overweight
Dog Talk: Some dogs dislike men, others dislike women – how can they tell who's who?
1970s KL bungalow turned into relaxing modern home with industrial vibe
Preparing your child with autism to enter adulthood
How Malaysia's best cocktail bars survived the pandemic
Learning to hug again: Time to move past elbow bumps for our own mental health
Scientists grow plants in lunar dirt. Next stop, the moon!