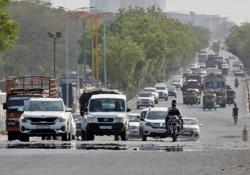 Is that a fish on wheels? This Mercedes study from 2005 is based on the particularly streamlined shape of a boxfish. Photo: Daimler AG/dpa

When Mercedes engineer Klaus Millerferli holds the suspension component for the new EQXX concept car in his hands you might think something has gone wrong with the design.

The metal part looks misshapen and unstructured, more suitable for the trash can than the front axle of a cutting-edge electric car. It certainly doesn’t look sturdy enough to take the weight it will have to sustain.

But in fact Millerferli is very pleased with the component he’s holding, admiring its low weight and airy shape. After all, it’s not only extremely stable, but also weighs 4kg less than a conventional component.

And where did the inspiration come from for this unusual design? Nature itself. 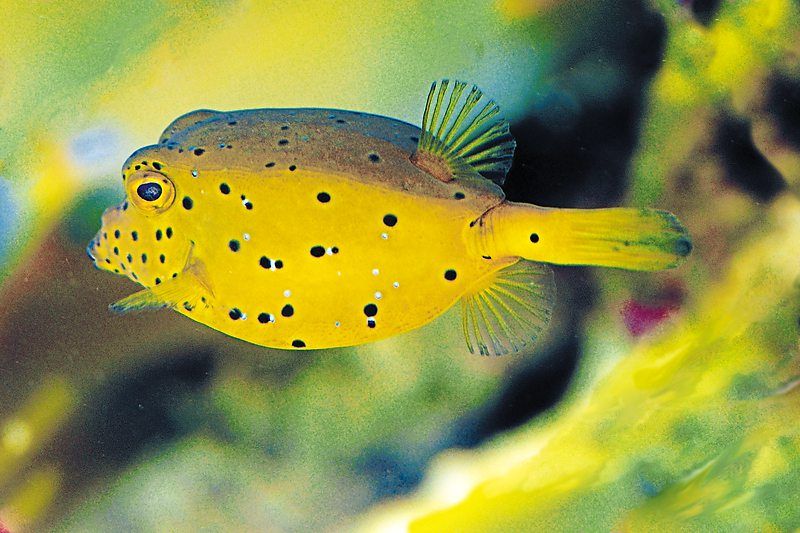 Skeletons made of carbon

"To achieve this, we designed it based on nature's model," the engineer says. The component was developed – or rather grown – using the same software used to generate monsters for computer games. That explains why it looks rather like a skeleton.

The structural part is extremely stable at the crucial points and does not need excess material anywhere, making it particularly light. 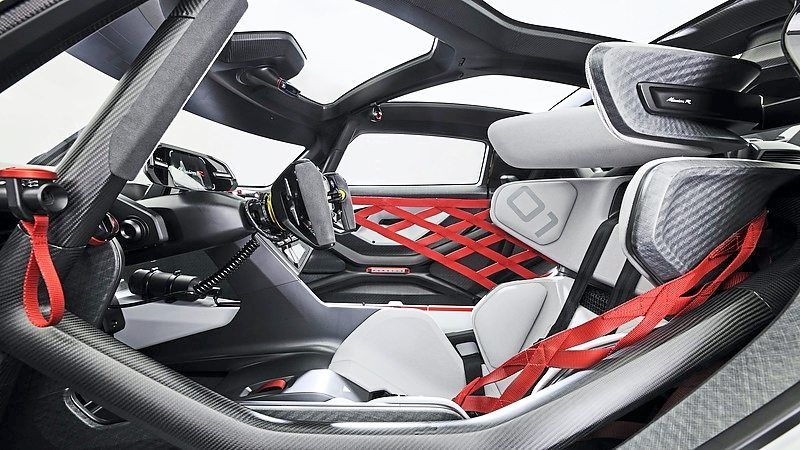 Mercedes is following a trend that is currently very popular among car designers. In the search for the lowest possible weight and the maximum electric range, they are taking their inspiration from nature.

That is particularly evident in the Mission R concept, Porsche’s attempt to create the electric race car of the future.

Instead of constructing a frame and then cladding it with a body, the two-seater has a carbon skeleton. This so-called exoskeleton is not only particularly light and stable, but also looks spectacular, according to Porsche designer Peter Varga.

Other companies have explored this idea already. The Edag engineering group created a concept car modelled on a turtle shell while the Fraunhofer Institute for Manufacturing Engineering and Automation (Ipa) in Stuttgart created a sporty two-seater that weighs less than 500kg and has a body inspired by a Simosaurus dinosaur skull. 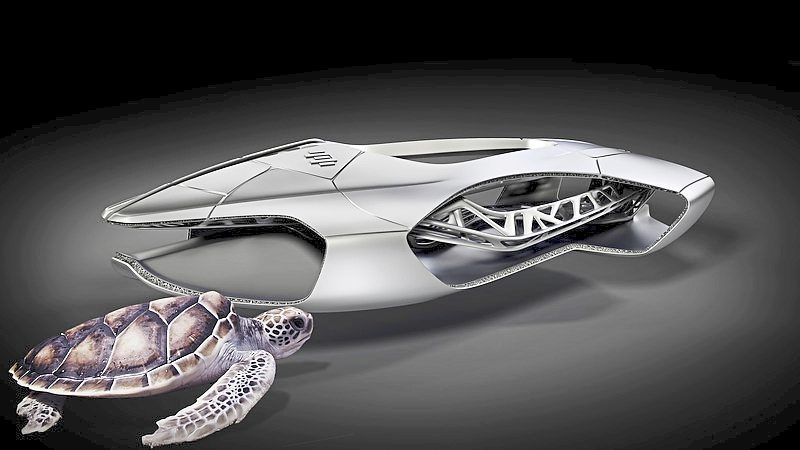 For this concept, the development service provider Edag has taken the shell of a turtle as the inspiration. Photo: Edag/dpa

In addition to lightweight construction and safety, designs taken from nature are also aerodynamically efficient.

"Because when it comes to flow resistance, evolution has already produced some sensational shapes," says Teddy Woll, who's in charge of the wind tunnel at car maker Daimler.

However, there are limits to what can be done, especially when there's a conflict between aerodynamics and aesthetics, Woll admits.

For example, Mercedes Benz created a concept car in 2005 that was inspired by the shape of a boxfish. The design was very streamlined and tremendously efficient, but unlikely to appeal to the public. 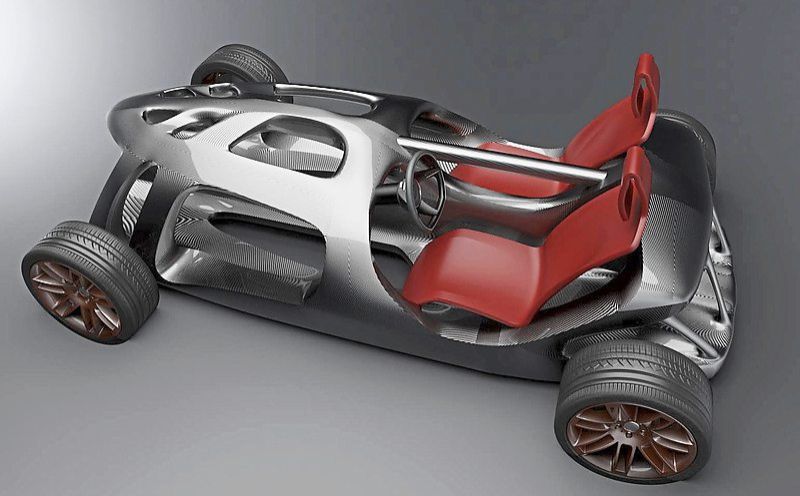 The two-seater from the Fraunhofer Institute for Manufacturing Engineering and Automation was inspired by a dinosaur skull. Photo: IPA/Fraunhofer/ dpa

Of course bionics – or biologically inspired engineering – has been around for a long time. Whether it's cars, aviation or household technology, nature has been providing the model for human creations since time immemorial.

One of the most popular examples of the transfer of designs from nature to the factory is the so-called lotus blossom effect, namely the way that the leaves of the lotus plant protect themselves against dirt.

It's a property that paint manufacturers hope will soon make car washes obsolete and which tyre manufacturers think will keep the sidewalls of their tyres clean.

It's not just flowers that inspire researchers. BMW took a close look at the skin of the shark to see how it reduces frictional resistance.

The idea was that if the same profile was transferred to a film and then glued to a car’s bodywork, fuel consumption could be reduced.

BMW didn’t pursue that idea any further, but the car maker continues to look for solutions to new technological challenges using bionics. 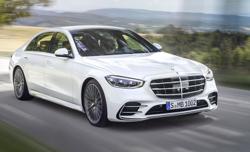