Water to dust: As the Aral Sea dries up, some battle for its survival The abandoned vessels and a few rotting signs are the only remains of the port city that once stood on the banks of the Aral Sea. Photos: Ulf Mauder/dpa

Heavily corroded ships lie in the sands surrounding the Muynak in Uzbekistan. The abandoned vessels and a few rotting signs are the only remains of the port city that once stood on the banks of the Aral Sea.

The water disappeared decades ago.

The saltwater lake, once the world’s fourth largest inland sea, has been drying up for more than 60 years. Now, only isolated bodies of water remain.

The situation in the northern part, in Kazakhstan, is stable and fish have even returned, officials say.

But in Muynak, in western Uzbekistan, however, the landscape is barren, riven by fissures and dotted with rocky outcrops.

The United Nations sees the Aral Sea area as “a symbol of how humanity can destroy the planet”. On the western part alone, the water recedes by 500m every year, studies show. Some 90% of the lake as it existed in 1960 is now gone.

That process continues today, according to the International Fund for Saving the Aral Sea (IFAS).

"Another five to seven years and the process will be irreversible," says the fund's chief, Vadim Sokolov, from Tashkent.There were already two deserts in the region, the Karakum and the Kyzyl Kum Desert. 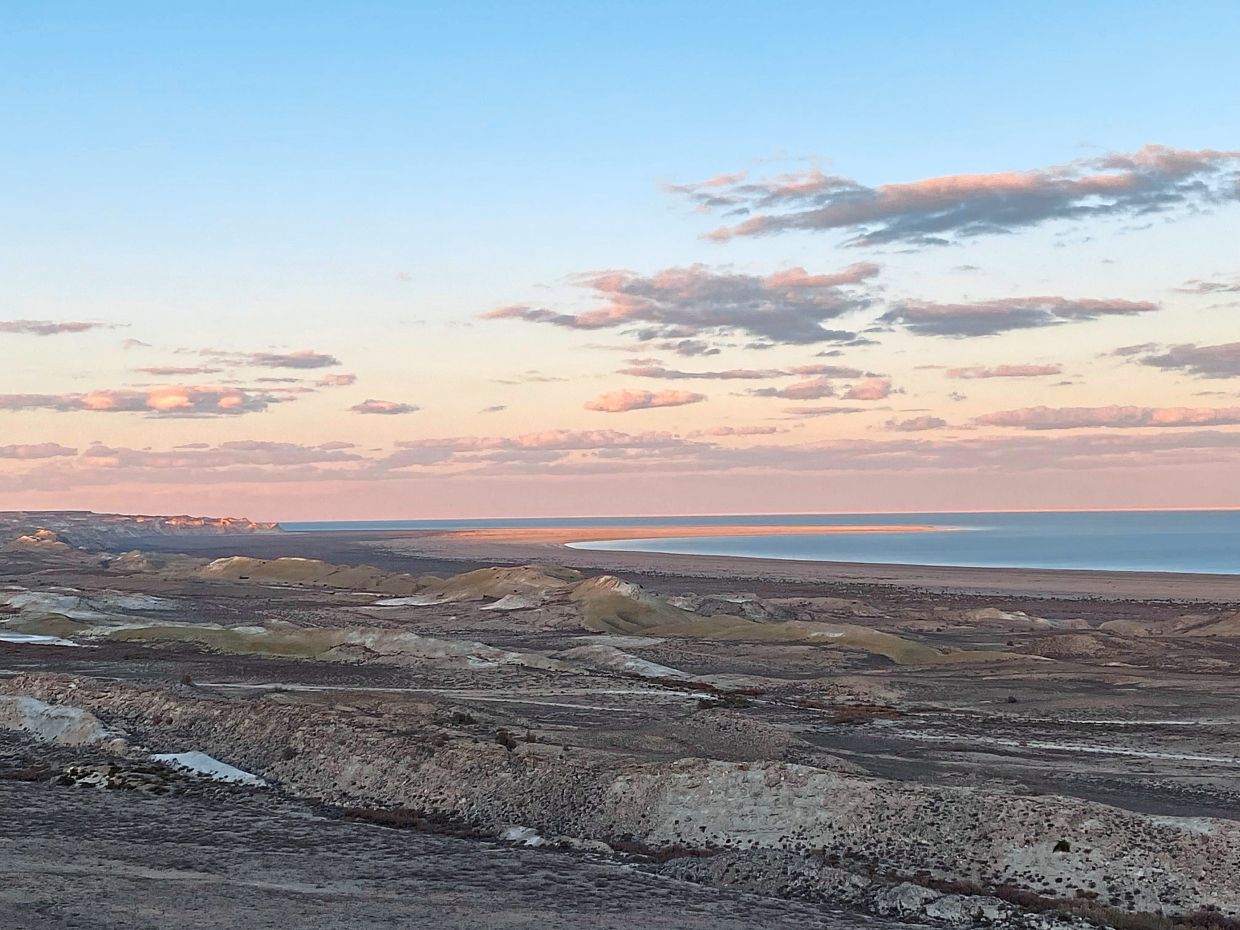 Once one of the largest inland lakes on earth, the Aral Sea has all but disappeared in what is widely seen as one of the worst ever man-made environmental disasters.

A third, the Aralkum, has now been created in the seabed of the former lake, says Sokolov.

"The danger of this new desert is that huge masses of salt and ultra-fine dust will then be blown into the atmosphere," he says.

The dust is already creating health problems for people in the region, who increasingly suffer from kidney and liver disease, cardiovascular and respiratory diseases, cancer and tuberculosis, he says.

Scientists also see a mass extinction of species in the plant and animal world.

In the western part of the Aral Sea, one litre of water contains 270g of minerals on average so it is too salty for fish to survive.

As the water receded, the lake became more and more salty. First the fish died, then tens of thousands of people lost their jobs in fishing, agriculture and animal husbandry, because ultimately the soil became infertile.

When asked about the reason the water is disappearing, Sokolov doesn't hold back. The saltwater lake, once the world's fourth largest inland sea, has been drying up for more than 60 years.

“The reasons for this ecological tragedy are that man has lost morals, conscience and responsibility for nature. Agriculture and industrialisation have brought about the dying.”

The engineer recounts how water used to be diverted from the two largest rivers in the region, the Amudary and the Syrdarya river, which feed the lake, for crops despite early warnings.

The Aral Sea once covered an area of about 69,000sq km. With approximately 1,080 cubic kilometres, the inland sea once helped regulate the climate.

Today, only 10% of the original lake remains. To maintain this level, Sokolov says, seven to 11 cubic kilometres of water are needed annually.

"We just have two cubic kilometres, so not even a third."Uzbekistan’s President Shavkat Mirziyoyev has made reviving the region one of his main goals.

The state plans to use the vast areas for solar and wind energy, for example, in line with aims to raise the share of renewable energies to 25% by 2030.

Drinking water wells are being drilled and desalination plants installed to save the last villages in the Aral region from extinction. Water-intensive cotton production has also been cut back. There are plans to develop tourism similar to Israel's management of the Dead Sea.

All these plans sound great, says Sokolov, but there is no money to implement them.

“The money comes by the teaspoonful," he says, adding that the fund gets US$2mil (RM8.4mil) annually.

Some US$400mil (RM1.67bil) would be needed just to build the necessary infrastructure to preserve the status quo, he says.

Plus, while there are dozens of organisations and countless projects and aid programmes, there is no overall coordination.

He is not giving up, but he fears that the bid to stop the Aral Sea from disappearing further is not likely to succeed.

“We have lost decades by doing nothing.”There is not enough rain, while the desert region continues to heat up, he says, causing the water to keep evaporating.

The Aral Sea shows that it only takes one generation to bring one of the world’s largest and most beautiful inland seas to the brink of extinction, he says. – dpa

Climate change: Why thawing permafrost is a triple-threat

Study: Heat extremes every second year may be felt in most countries

Will some ski resorts have to close permanently due to lack of snow in the coming decades? 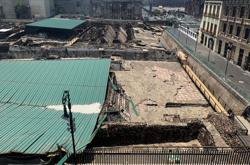