My Pet Story: Lessons I learnt from my dog 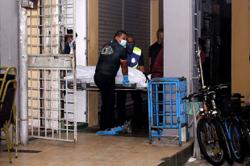 Scrappy was named after the nephew of cartoon character Scooby-Doo. Photo: Ayra Vijayaratnam

On March 8, 2008, my late father was campaigning with his team in a Seremban neighbourhood when someone noticed a small puppy in a drain. She appeared abandoned. They enquired around the neighbourhood to see if she belonged to anyone but no one knew whom she belonged to.

As it was getting late in the day, he decided to bring the puppy home so we could adopt her. It was a surprise as we already had four dogs at the time but I was delighted anyhow to have an additional member to the family. She was named Scrappy, after (cartoon character) Scooby-Doo’s nephew.

My Pet Story: Salute to Bodhi

My Pet Story: Animals have unique personalities, just like humans do 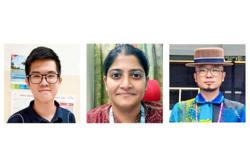