China Watch Highlights Interesting News And Features From All Sectors 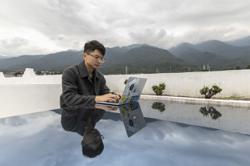 This month, let’s take a look at the environmental improvements to Erhai Lake in the Yunnan province that showcase the giant strides China is taking in green development.

The nine biggest lakes in the Yunnan province have a vital role to play in several ways, including preventing floods, providing drinking water and irrigation for farming, as well as attracting tourists.

Erhai Lake, the second largest of the lakes and a popular scenic spot, has become a model of progress in treating pollution.

China Watch also highlights a special exhibition being held to celebrate the 600th anniversary of the completion of the Forbidden City in Beijing. The Forbidden City was the location of China’s imperial palace from 1420 to 1911.

The exhibition, Everlasting Splendour: Six Centuries at the Forbidden City, is on until Nov 15 at the Meridian Gate Galleries.

At a time where it seems everyone wants – or is forced – to shop online, shoppers in China are showing signs of nostalgia for physical interaction.

As nightclubs cautiously reopen their doors and cinemas gradually re-accommodate a growing number of moviegoers, traditional retailers are hopeful that the desire for face-to-face contact will give their offline businesses a substantial leg-up following months of physical distancing. 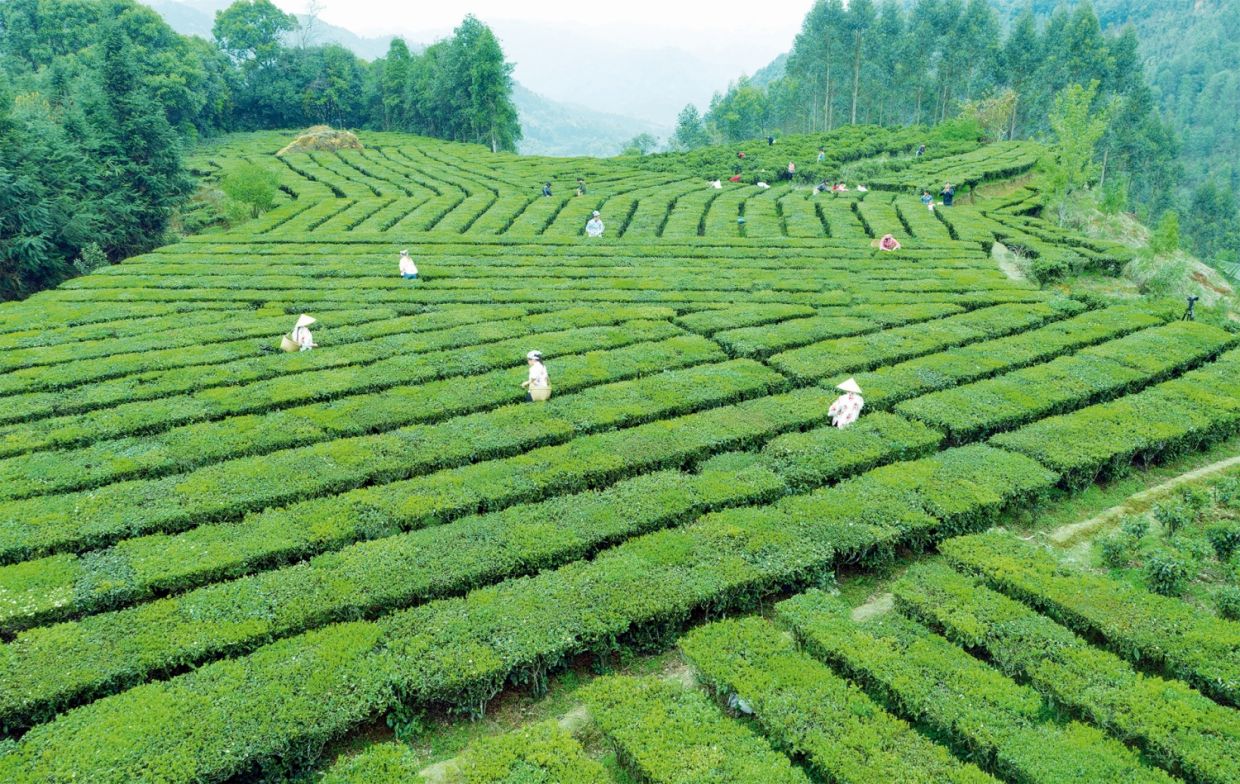 Prosperity drips from a town that was built on harvesting tea.

In the town of Liubao, located in the Guangxi Zhuang autonomous region, old brews are reclaiming their former glory. And no, we are not talking of beer, but of tea – the most famous of them in the area carrying the town’s name.

This tea became known outside the area thanks to waterways, as ships carried the tea across the Pearl River and sent it from Guangzhou, Guangdong province, over the seas. 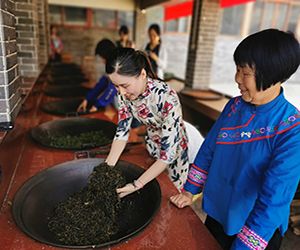 Many Guangdong labourers who migrated to South-east Asia in the 19th century used the tea to ward off humid and hot weather.

Today, tea experts in the town are working to ensure it maintains its high quality as well as provide townsfolk with a profitable living.