A 78-year-old single malt (not shown here) will be going under the hammer soon, making it the oldest age statement whisky to ever go on auction.

A 78-year-old single malt will be going under the hammer soon, making it the oldest age statement whisky to ever go on auction.

The bottling by Scotch producers The Macallan is the oldest commercially-released whisky ever by the distillery. It is part of its ‘The Red Collection’ range, which also includes 40YO, 50YO, 60YO, 71YO and 74YO expressions.

British auction house Sotheby’s will be auctioning off an extremely rare complete set of The Red Collection to raise funds for global food charity City Harvest, which redistributes surplus from the food industry to vulnerable people across London.

This special set features label artwork by iconic Spanish artist Javi Aznarez, and according to the auction house, only two such sets have been produced – one which will remain with the distillery, and the one that will be be going on auction. 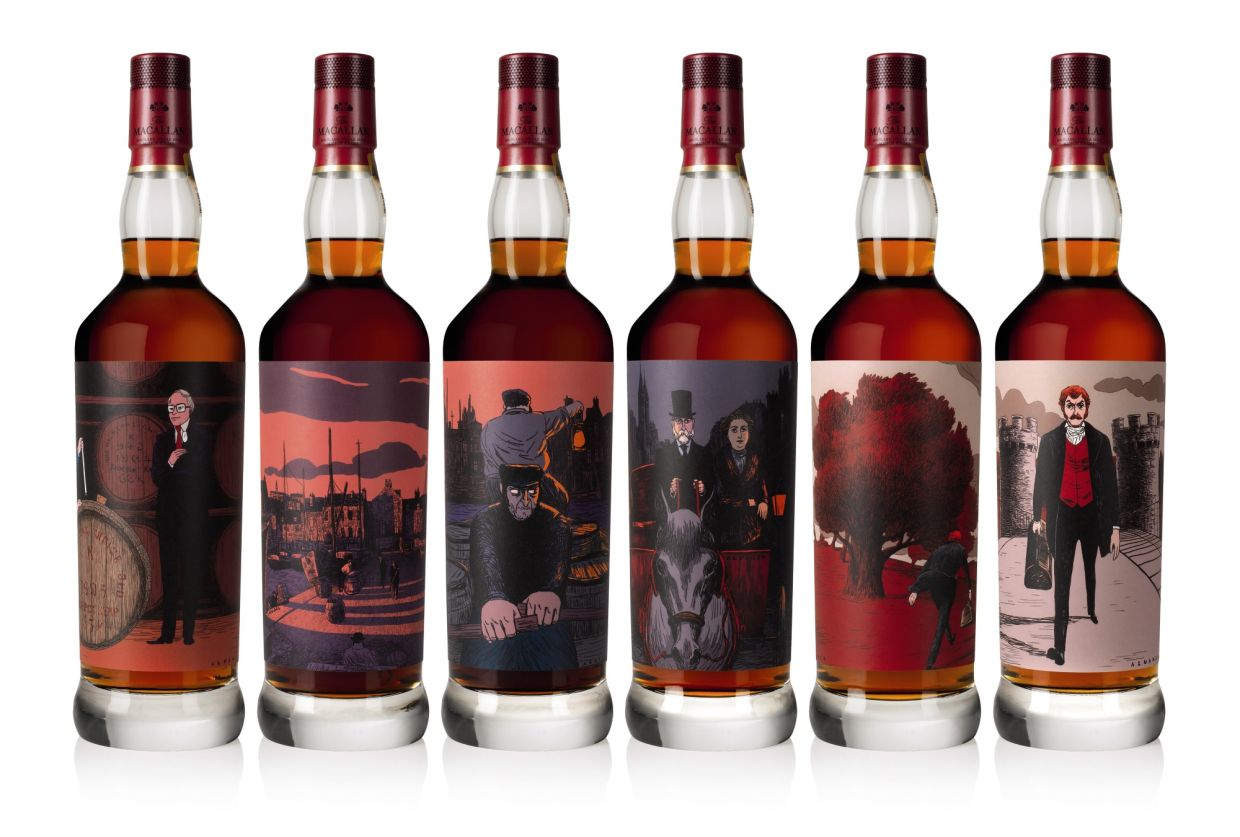 Only two complete sets featuring these labels have been produced. Photo: Sotheby's

According to Sotheby's, the 78YO included in the set is also the oldest age statement whisky ever offered at auction, which runs from 22 to 31 October.

The Red Collection is crafted by Kirsteen Campbell, who was appointed Master Whisky Maker at The Macallan in 2019 and is the first woman to hold the role. According to a press release, the name is inspired by the significance of the colour throughout the history of the brand, starting with the surname of founder Alexander Reid, which means ‘the red one’. 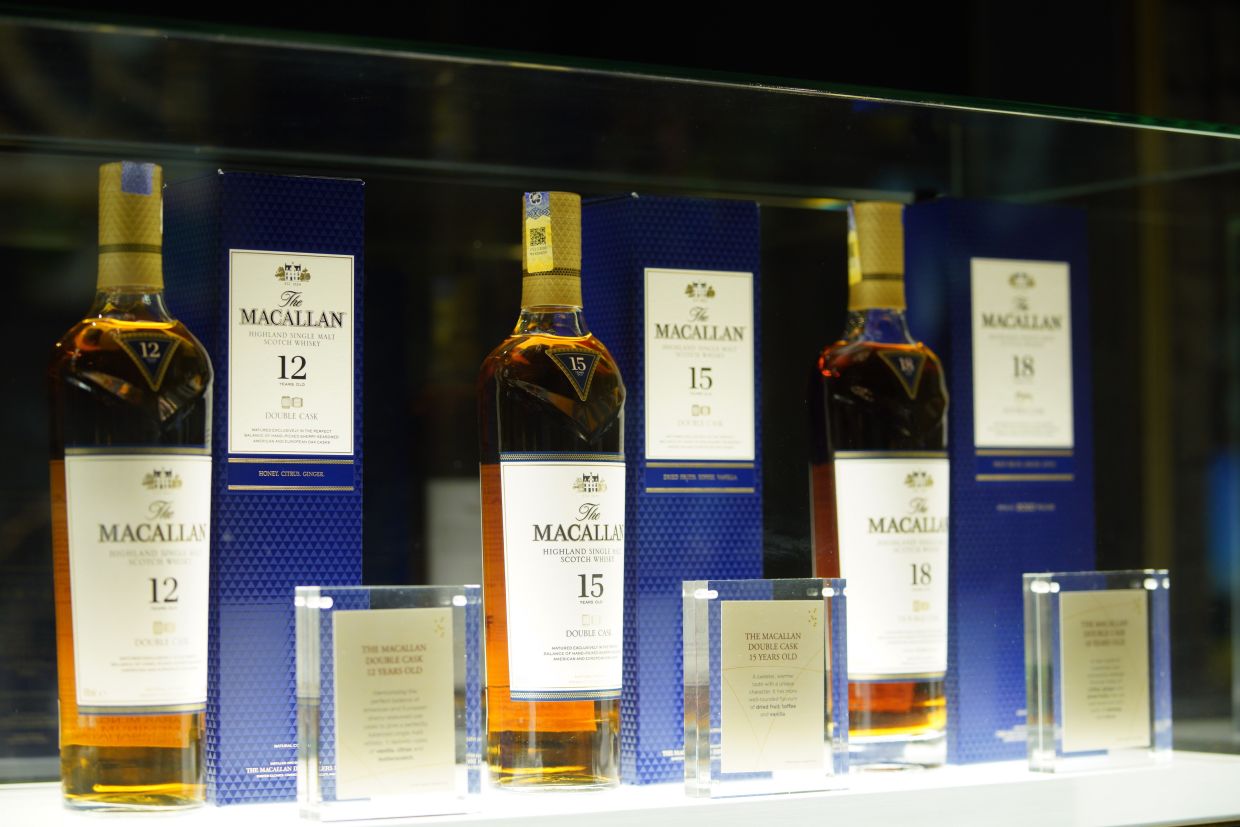 The Double Cask series was first introduced in 2016 with The Macallan Double Cask 12 Years Old, and is a range of whiskies that have been matured in ex-sherry-seasoned casks made from both American and European oak.

While Macallan is already well-known for its single malts that are seasoned in mainly ex-sherry European oak casks, the addition of malt aged in sherry-seasoned American oak casks gives the whisky a different dimension altogether, adding pleasant notes of vanilla, toffee and spice to the signature sherried style of the distillery.

The 15YO, in particular, delivers a lovely hint of toffee and vanilla that complements the richer Spanish sherry influences, while the 18YO has a rich amber honey tone, with spiced notes of dried fruits and ginger.

Red hot classic: The many forms of the Negroni classic cocktail