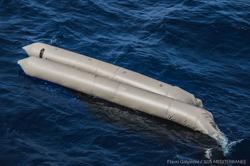 Observed on the fifth day of the fifth lunar month (today) during the summer solstice, it is also known as the Double Fifth Festival.

There are many stories about the origins of this festival but the most oft-repeated would be the one about the patriotic Chinese poet Qu Yuan who drowned himself in a river when his state was invaded. The locals raced in boats to rescue him and this was said to be the origin of dragon boat races. They tossed sticky rice balls into the water to feed the fish to keep them from eating his body, and that evolved into the zhongzi that we now make and eat.

In many ethnic Chinese households, dumpling-making used to be a rewarding family activity involving everyone, making it an excellent bonding session.

These dumplings are traditionally made out of glutinous rice, topped with condiments and wrapped in bamboo leaves to be shaped into triangular packages.

However, the uncertainty of the Covid-19 pandemic is changing the way many people will be celebrating the festival this year.

Despite the relaxing of the Malaysian Government’s movement control order to allow interstate travel from June 10, many Chinese families are still maintaining social distancing to stay safe.

Nevertheless, some families still try to maintain the tradition of dumpling-making as a fun family bonding activity, albeit within a smaller family unit.

StarLifestyle speaks to mummy blogger Merryn Tan who devised an innovative way to teach her children about dumpling-making while also addressing the cultural perspective.

Despite not being able to gather as extended families usually do during Dumpling Festival, this mother did not want her kids to miss out on the dumpling-making fun. 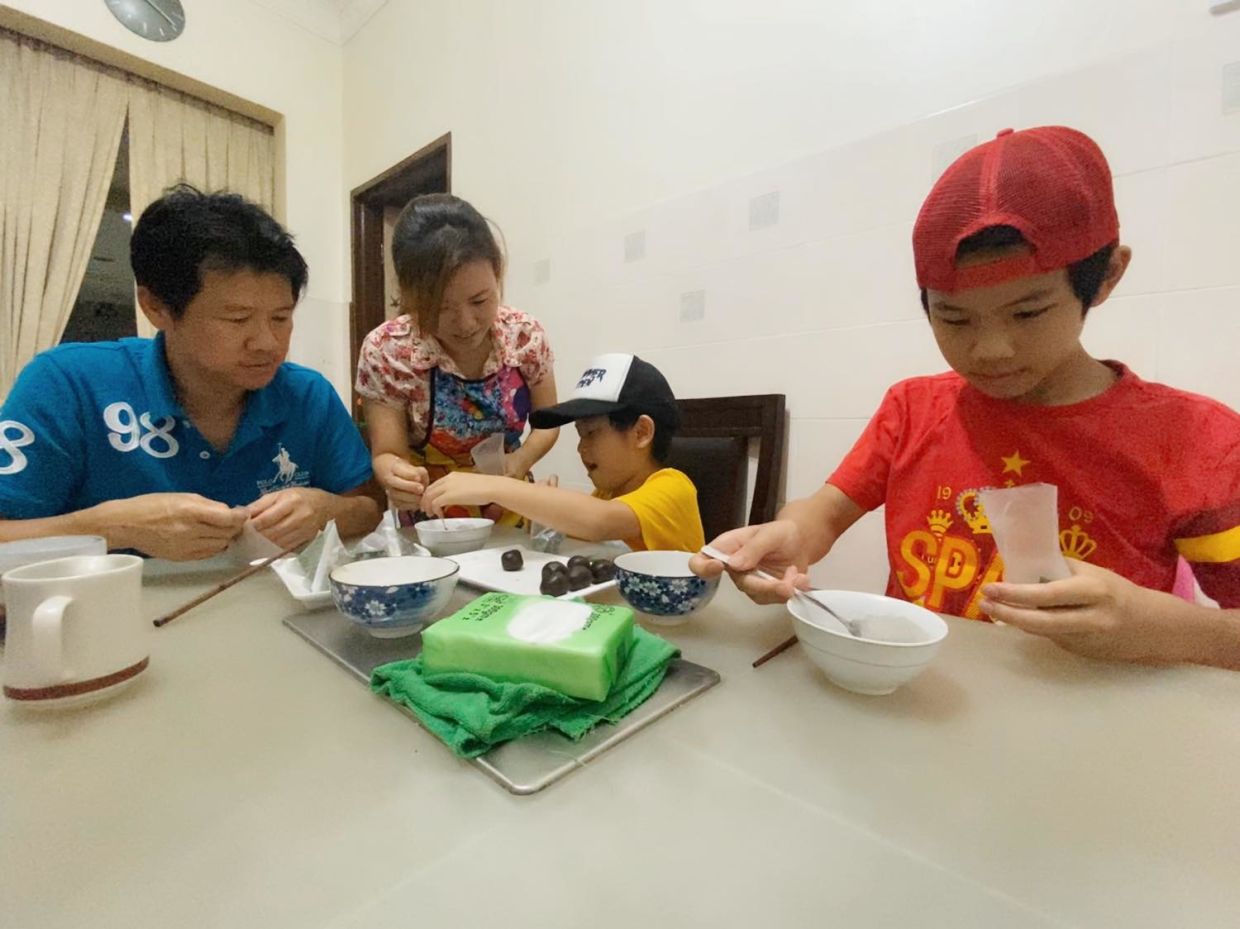 Making dumplings to celebrate the Dragon Boat Festival is a family affair for Tan, her husband Yeow, and their sons Ethan, 13, and Ayden, seven.

“My favourite is Nyonya dumplings but I know this year we won’t be able to go back to our hometown to celebrate. My late grandmother used to make very good, or shall I say the best, Nyonya dumplings and now my aunts are carrying on the tradition.

“I never found the need to learn how to do it as I could always get it from them. But, this MCO/CMCO has taught us to not take anything for granted. And, at times like this, when not everything is within reach, we have to learn to make things ourselves.”

Tan, 43, hoped to make it as easy as possible so that her sons Ethan, 13, and Ayden, seven, as well as her husband William Yeow, 46, could enjoy the dumpling-making process.

Since it was her first attempt at making dumplings, the stay-at-home mum decided to go with a simple recipe and what she describes as "the easiest – no tying, no wrapping, no steaming – way of making sweet dumplings for the Dragon Boat Festival”.

“Sago Pudding with Gula Melaka is a popular dessert with us Peranakans. I actually made this based on that but the difference is I added red bean paste as the filling and shaped it to look like dumplings.

“I chose to work with sago because we can precook and mold it easily. I had wanted to try glutinous rice but I kept thinking of my kids, and wondered whether they would be able to handle it as I wanted to include them in making this a fun family time. So I decided that simplicity is best." 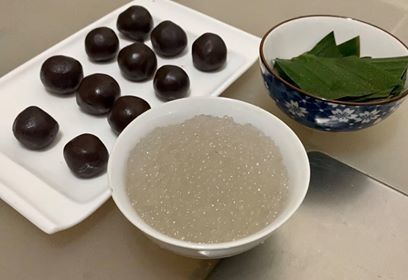 Despite her earlier misgivings, Tan was glad that the result exceeded her expectations. “I used banana leaf to add that green element into the dumpling to make it more aesthetically appealing. The use of pandan leaves also plays an important part to make this dessert deliciously fragrant.

“The best part is when we cut open the packaging to get a whiff of the lovely, sweet aroma of pandan.

“The most challenging part has to be the two-hour wait before we can savour this mouth-watering dessert."

Tan says the preparation didn’t take much time as all that was required to make the dumplings were sago, red bean paste and Gula Melaka syrup.

“This Crystal Red Bean Dumpling is basically very easy to make. So, it is suitable to make together with our children. Just make sure we handle the hot water part when rinsing the cooked sago.

“Red bean paste can be prepared beforehand or you can just buy ready-made ones. Gula Melaka syrup can be boiled earlier too and left to cool. Cooking only takes around 20 minutes at the most because that is how long it takes for the sago to cook beautifully.”

She is glad her boys had a lot of fun making the dumplings. “They found sago a little sticky to handle initially but after getting used to it, they fared very well. It was nice sitting down assembling this together. It makes it much nicer to enjoy the dessert later; enjoying the fruit of our labour.” 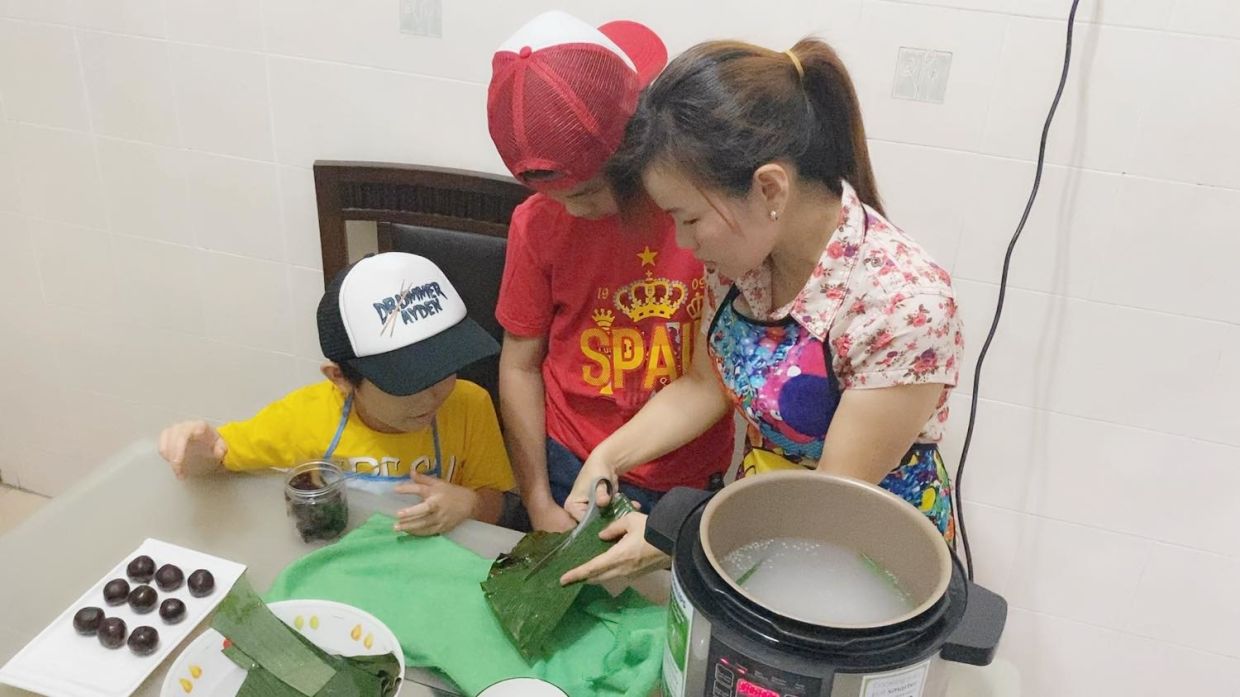 Her eldest son took the opportunity to share the history of Dragon Boat/ Dumpling Festival that was taught to him by his teachers in school.

“He shared that his teacher told them Dragon Boat Festival is celebrated during the summer solstice and talked about how the patriotic poet Qu Yuan gave his life for his country by drowning himself in a river. To protect his body from being eaten by fish, people threw this sticky rice dumplings into the river to feed the fish. Since then, zhongzi became a staple food for the Dragon Boat Festival, a tradition which has carried on for thousands of years.

“I can’t imagine him quietly dropping a dumpling into our aquarium one day,” she said, with a laugh. 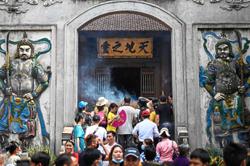