The story behind Lego's first ever theme based on Chinese culture

By MICHAEL CHEANG
Photos By Lego 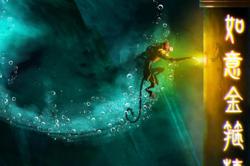 There will also be an animated series based on the Monkie Kid theme.

When it comes to classic Chinese stories and legends, there are few as popular and widely known as that of the Monkey King and Journey To The West. So when Lego was planning its first ever range based on Chinese culture, it seemed the obvious choice for the theme.

While doing research in China, Simon Lucas, senior creative director at the Lego group was amazed at just how how important the Monkey King's story is in the country and how everybody just seemed to know it.

“It feels like it was in the DNA of everybody there. So we thought it was a great starting point to tell a new story that's rooted in Chinese culture, ” he said during a video call from London. The Monkey King Warrior Mech is one of the highlights of the new Lego Monkie Kid range.

The result is Lego's new Monkie Kid theme, which revolves around an ordinary boy who finds Monkey King’s legendary staff and and then becomes the chosen one to continue the hero’s legacy. Together with his brave and loyal friends (including Pigsy and Sandy), Monkie Kid begins his quest to stop the Demon Bull King and his army of Bull Clones from taking over the city. 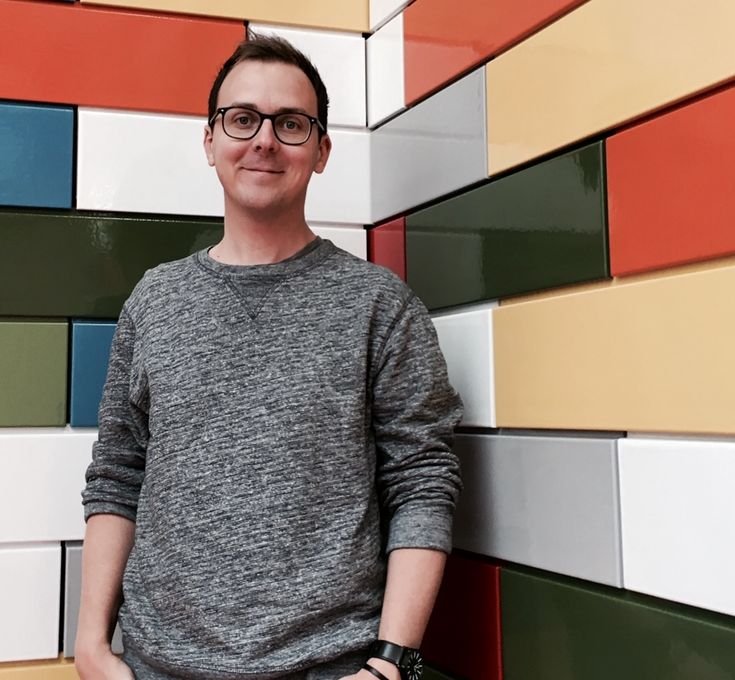 Lucas says this is the first time Lego has created a theme that is rooted in and celebrates Chinese culture.“Basically, we started with the question of ‘What would happen if the Monkey King passed his staff to the next generation?’ That’s how we got the idea of an ordinary boy taking the staff and becoming the Monkie Kid, ” said Lucas, who has worked for the Lego group for almost 10 years, and previously worked on another of Lego’s major themes, Lego Ninjago.

“With Lego Ninjago, we took inspiration from a Japanese starting point, but it developed into something of a massive mashup of cultures, not just one particular culture. But with Monkie Kid, we absolutely wanted to start in China, and be inspired by the rich Chinese culture, ” said Lucas.

The Monkie Kid theme took two years to conceptualise, and the sets include 12 brand new Lego elements created just for the range. This is not the first time Lego has come up with sets based on Chinese culture, of course. In the past two years, the company has also released four Chinese New Year sets and one based on the Dragon Boat Festival, to huge success. This is, however, the first time that Lego has released an entire line with a Chinese theme.

“This is the first time we have created a theme that is rooted in and celebrates Chinese culture, ” said Lucas. “The range comes with new play experiences, new playsets and models, and even an animated TV series that tells the next story in the adventure.” The Demon Bull King is the main antagonist of the Monkie Kid range.According to him, one challenge they faced was how to retell the story in a new way, as all the children they spoke to know about the original legend and so do the parents.

”The people we spoke to have grown up with these stories, and we wanted to find out what's important to them, and how to interpret that in a new way, ” Lucas said. “I think it's important to not just tell the story, but to be inspired by it, and tell the next chapter instead.

“So, being 100% accurate to the original was not necessary, really, because we were picking up the key ingredients.”

They did keep the most popular elements of the original story, though. The playsets themselves include characters that are instantly recognisable to those familiar with Journey To The West. There’s Sandy, Pigsy (who comes with a food truck!) and a descendant of the White Dragon Horse, and the antagonist is the Demon Bull King, all of which come with creative playsets that include bikes, jets, tanks, and a secret headquarters.

It is these rich and diverse characters and stories that convinced Lego to develop an animated series based on Monkie Kid as well. The range comes with new play experiences, new playsets and models, and even an animated TV series that tells the next story in the adventure.

“As we developed this theme, we realised the stories we could tell here are so rich and so inspiring that it was perfect to bring it to life with an animated TV series, ” Lucas said. “We've tried to do something different in terms of the visual style of the animated show, which is very different to the Ninjago and Lego City animations. It’s also very action-packed and cool!”

Ultimately, Lucas hopes that the line will be a success, especially in terms of spreading the story of the Monkey King and having a whole new generation discover their own version of the legend through Monkie Kid.

“I have this sort of scenario in my head of a father or mother playing with their kid and then saying, ‘You know, when I was a kid, Monkey King was’ like this or like that. And then the kid looks up and says, ‘Yeah, but this is MY Monkie Kid’. That, for me, would be a major success!”

How to keep kids occupied at home 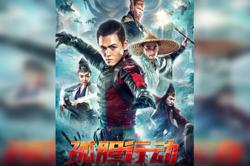