My student days in UKM were memorable ones. I had developed an interest in politics, and the campus environment gave me the opportunity to be involved in student activism. Although Chinese students were a minority in UKM, we organised ourselves and make ourselves strategic, and that became the deciding factor in the student elections.

Through the Chinese Consultative Council, a body representing the Chinese students, we became very influential on campus. We fought for better canteen food including halal Chinese food, better library facilities, availability of books and newspapers in more languages including Chinese, and even held the Moon Cake Festival (or Pesta Tanglung) at the main Dewan Tunku Abdul Razak Hall for the first time. 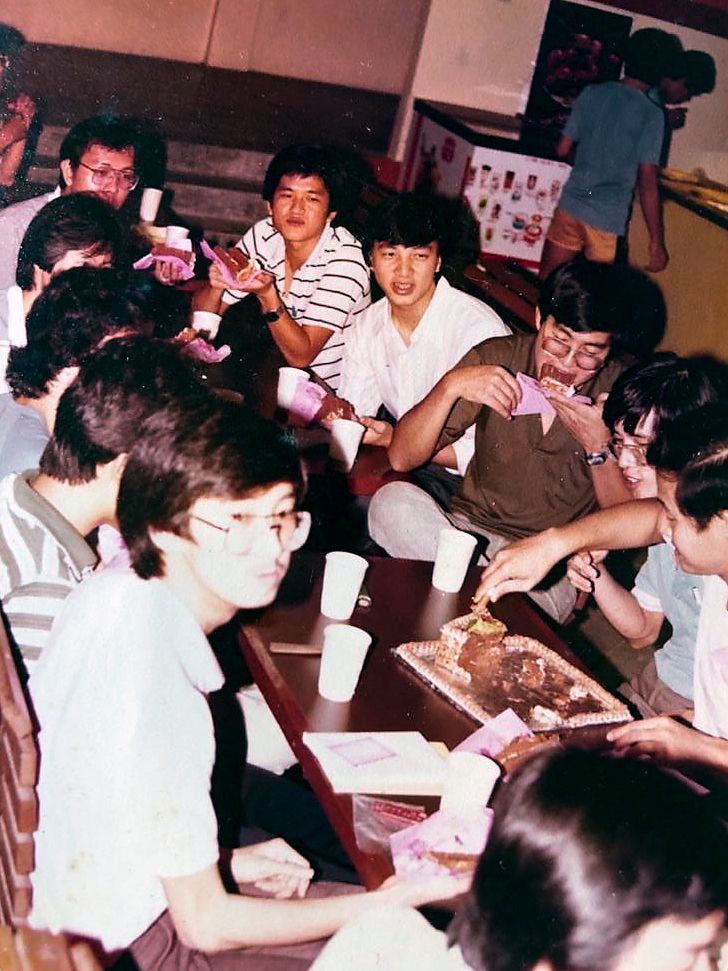 Liow Tiong Lai at a function with his fellow UKM friends.

It was a good training ground for me in developing bargaining skills, and appreciating moderation and consensus building.

Liow Tiong Lai during his student days at UKM.

I was given the biomedical science faculty although I had applied to do medicine in UKM. Spaces there were very limited and I had missed out. In later years, many of my UKM friends teased me, saying I did not become a doctor but became the Health Minister.

I remembered staying at Kelamin hostel, Kamsis E, a hilltop hostel, which was shrouded with mist in the morning. It was on the fringes of a hill and very scenic.

UKM allowed me to know many friends of different races. It made me understand and appreciate fellow Malaysians better. We literally studied, ate, played and slept together. Most of us came from humble families, and UKM provided us opportunities and hope.

UKM is also very special to me because I met my future wife, Lee Sun Loo, in campus. She was a chemical engineering student. We met during our study tour to Japan under the government’s Look East policy then. 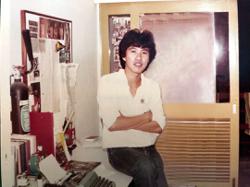 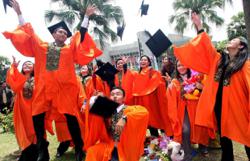