Is it ever OK to pay to see whales in captivity?

Campaigns have raised concerns about unsuitable conditions for captive orcas and dolphins, where the creatures may not have enough room or suitable companionship.

Whales and other marine mammals are a big draw for tourists around the world. The fascinating and often majestic creatures can give visitors a real sense of being part of a wild environment.

But what impact are tourists having on those environments, and what about animals being kept in captivity?

Campaigns have raised concerns about unsuitable conditions for captive orcas and dolphins, where the creatures may not have enough room or suitable companionship.

Whether in their natural habitats or man-made environments, animals should be treated with respect, and tourism needs to be developed responsibly – these are issues that British tour company Thomas Cook says travellers are becoming increasingly concerned about.

Thomas Cook found that 90% of its customers were concerned about animal welfare. One consequence has been that it no longer provides excursions to venues where orcas are held in captivity.

A competitor – Tui – announced on its German-language website that it would not offer excursions to dolphinariums, dolphin and orca shows, and swimming with dolphin activities. However it still offers trips to Loro Parque on Tenerife, Marineland in French Antibes, and to SeaWorld partner hotels, something that angers some campaigners.

“Orcas and numerous dolphins are imprisoned in all three parks and perform shows, ” says Tanja Breinig, a marine specialist for the animal welfare group Peta. In response, Tui Germany argues that “Loro Parque and SeaWorld can be regarded as zoos or theme parks.” 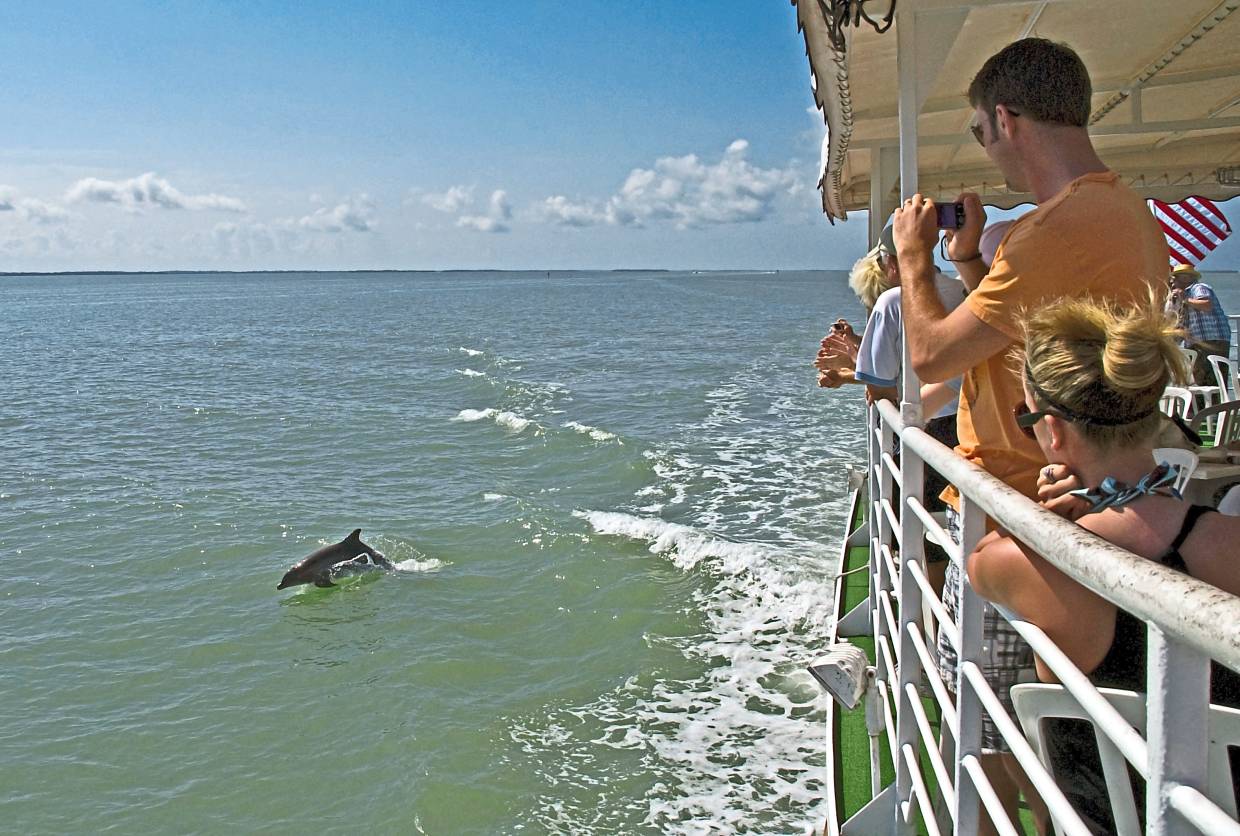 Getting close to animals can be a memorable experience - a boat trip seeing whales in the wild could be the highlight of your holiday. But what about the welfare of the animals involved?

Animal rights campaigner Christina Sommer believes all types of whale should be observed only in the open sea – not in captivity – and even then, special care should be taken.

“During a whale-watching trip, humans should regard themselves as guests in the habitat – the intensity and closeness of the contact should be decided by the animals, ” she says, adding that it helps to determine the character of the tour being advertised.

“If the provider is offering a sensational experience with whales and a great show – or a guarantee of a sighting – don’t book with them.”

She recommends seeking out organisations involved with education and research, or that have a marine biologist aboard. – dpa