This delicious food came from produce that had been thrown away

Food waste doesn’t have to be a wasted opportunity, as demonstrated by these enterprising people.

When The Loop in Helsinki, Finland, first started, it was only a pop-up store, promising meals made out of vegetable leftovers from grocery stores in the city.

Just three years later, it is a busy restaurant located in the Lapinlahdenpolku district of the seaside capital.

The Loop, founded by the nonprofit group, Waste to Taste, is the first such restaurant in Finland, catering to an increasing crowd of Finnish people anxious about saving food from being wasted.

Of course, it doesn’t hurt that the food, usually healthy vegetarian meals, is good and people come for the taste as much as restaurant’s charming seaside setting. 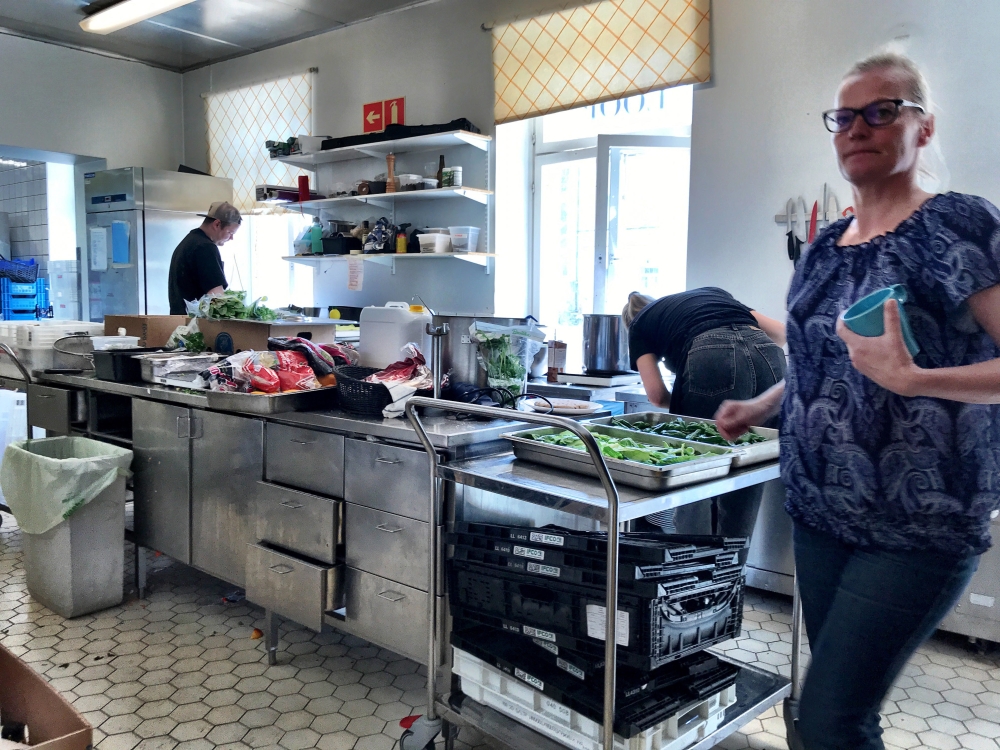 The Loop managing director Mirka Korkia-aho in the kitchen of The Loop restaurant in Finland.

In fact, the restaurant prides itself on selling gourmet-quality meals, with the aim of showing that there is nothing wrong with this type of food, which often ends up in the bins just for looking imperfect.

The Loop is just one of the many businesses set up around the idea of reducing waste – in this case, food waste – under Finland’s push for a circular economy as part of its solution to combat climate change and promote a more sustainable lifestyle.

Some 100 million tonnes of food are believed to be thrown away each year in the European Union, with the restaurants and supermarkets in Finland reportedly making up 150 to 200 million kilos of this.

“The trucks collect surplus food from the stores, usually from overproduction, in the morning and our chefs pick up what they need. The rest goes to charities like churches,” she says in an interview recently in Helsinki.

“Our trucks go every day. The shops always have something. Even if there’s nothing much, we will take whatever we can get,” she says, adding that while they prefer vegetables, they do occasionally pick up meat from among the products.

“Sometimes, people would tell us if they have something for us. Just yesterday, I got an email from a coffee shop asking us if we would take some of their leftovers,” she says. 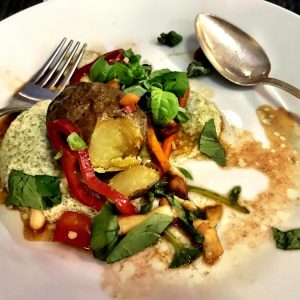 The main course at The Loop on June 6, baked potato.

Because lunch often depends on what the stores can supply to the restaurant, there is no set menu.

When our group of journalists went there for lunch recently, there were salad and cabbage soup for starters, baked potato as a main course, and a light flan cake with berries for dessert.

“Our kitchen staff don’t take anything that isn’t fresh but most of the time, the food is fresh and good,” says Korkia-aho.

Depending on the seasons, The Loop caters to between 40 (during winter) and 100 customers (at the height of summer) when it opens for lunch daily.

Korkia-aho says, however, although the ingredients are cheaper the restaurant still spends a lot on the logistics.

“We don’t make profit. Any extra goes to projects under Waste to Taste,” says Kirka-aho, who currently employs some eight to 15 staff.

Following in the footsteps of The Loop is Malaysia’s very own Grub Cycle, an app that allows consumers to browse for deals of unsold food from restaurants and cafes daily at half the price. 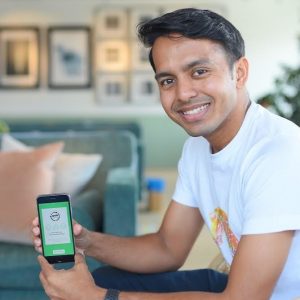 “Then, they will have to purchase the deals through the app, which will give them a unique code that can be used to either collect the meals at the restaurants themselves or have it delivered directly to their location,” says Grub Cycle CEO Redza Shahid Ridzuan.

“After every purchase, consumers can check their statistics on how many kilos of food and money saved in the Grub Cycle app itself,” he explains.

Since its launch in June 2016, the app has reached more than 2,000 downloads, rescuing more than 9,000kg of unsold food and helping its customers save a total of more than RM75,000.

Grub Cycle also has another initiative: the Grub Mobile that sells surplus vegetables and fruits directly from the supermarkets to the PPR (low cost) flats’ communities every Saturday morning.

“Currently, we are based in Lembah Subang (in Selangor),” he says, adding that two more locations are slated to open next month.

Grub Mobile, he says, benefited the B40 (low income) communities more while the Grub Cycle app customers mainly comprise students or working adults, aged between 20 and 35.

Redza says the biggest challenge lies in dealing with their partners – the restaurants, cafes and grocery stores. 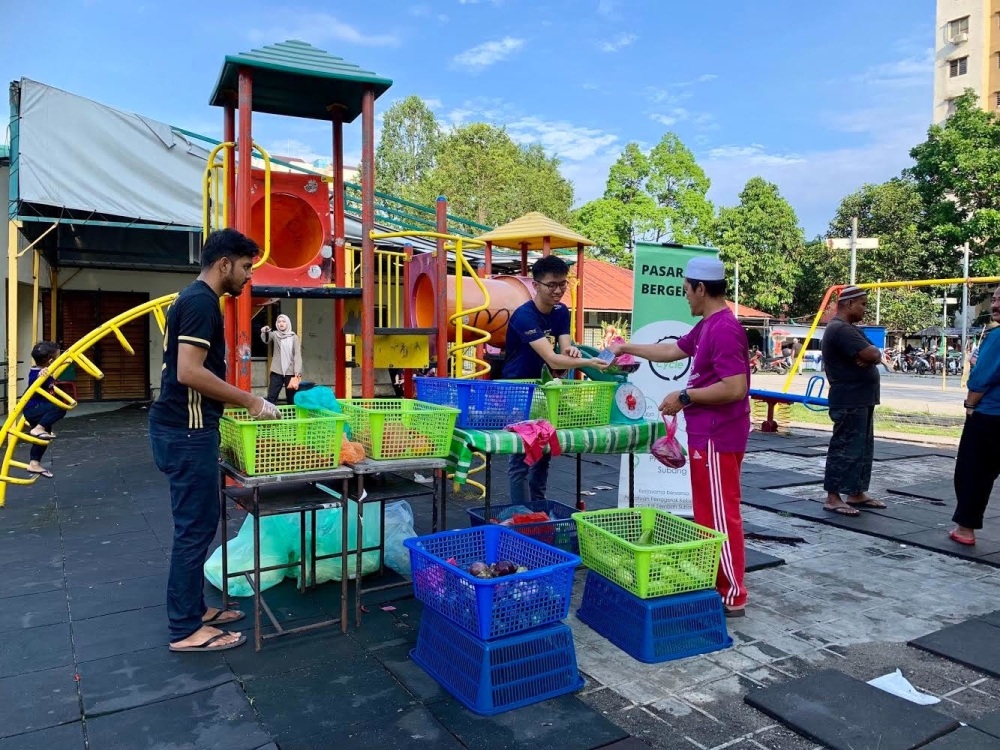 The Grub Mobile sells surplus food directly from the supermarkets to the communities in low-cost housing areas every Saturday morning.

“Since we are aiming to sell all our products at 50% less than the regular price – and with a small margin – we need to make sure that our partners will be agreeable to sell the food to us at a really low price.

“The partners have to understand that the idea of rescuing unsold food is not about them making a profit or breaking even. It’s about covering small losses, rather than the full losses from throwing unsold food into the bin,” says Redza, pointing to the trend of restaurants and cafes in Europe that believe in the concept of saving food.

“We feel that it’s just a matter of time before the trend kicks off here in Malaysia,” he says.

This delicious food came from produce that had been thrown away