Welch says he prefers to use his hands instead of a baton when conducting a choir, as his hands are his tools to create music.

Music brings great joy to award-winning Australian choral director Dr Jonathon Welch. He feels that it brings people together and connects them, as well.

He says he wants to pass on his skills and knowledge to people who would not have the opportunity to work with a professional singer and conductor.

With that goal in mind, Welch, 60, who is an opera singer and voice teacher from Melbourne, Australia, went to shelters for the homeless to pass the word around of his intention to set up a choir.

In September 2006, The Choir of Hard Knocks, comprising homeless and disadvantaged singers from Melbourne, was formed. Its formation was the subject of an Australian Broadcasting Corporation (ABC) award-winning documentary in mid-2007.

He was in Malaysia recently as a guest conductor of The Philharmonic Society of Selangor’s A Weekend of Music And Laughter 2018 in conjunction with the society’s 60th anniversary celebrations.

(Cheryl Teh, the chairperson and choir director of The Philharmonic Society of Selangor, says: “About 1,000 people came for the concert, which was about celebrating different voices”.)

In 2008, Welch was recognised for his outstanding commitment to the music industry, youth music education and his work with marginalised and homeless communities, through The Choir of Hard Knocks, when he was given the Australian Local Hero Award (which was a part of the Australian of the Year awards) .

Also in 2008, he was awarded an honorary doctorate by Griffith University. And in 2009, on the Queen’s birthday, he was appointed a Member of the Order of Australia, with the citation:

“For service to the arts as an operatic performer and vocal coach, and to the community as the founder and musical director of The Choir of Hard Knocks”.

He was also an honorary fellow of the Australian Council of Education Leaders.

He says: “The important thing about choirs coming together and singing is really about community and creating a sense of inclusion.

I’m helping people to feel they have a sense of belonging and enjoyment that singing brings.”

Welch has been instrumental in forming numerous choirs.

Research, he says, has proven that music is good for the brain and body, and one of the best ways for people to come together and connect is through this universal language.

The Choir of Hard Knocks, he says, was given probably the biggest award in Australian music history. It won Best Original Soundtrack, Cast or Show Album for their first CD at the Australian Recording Industry Association Music Awards (ARIA Awards) of 2007. 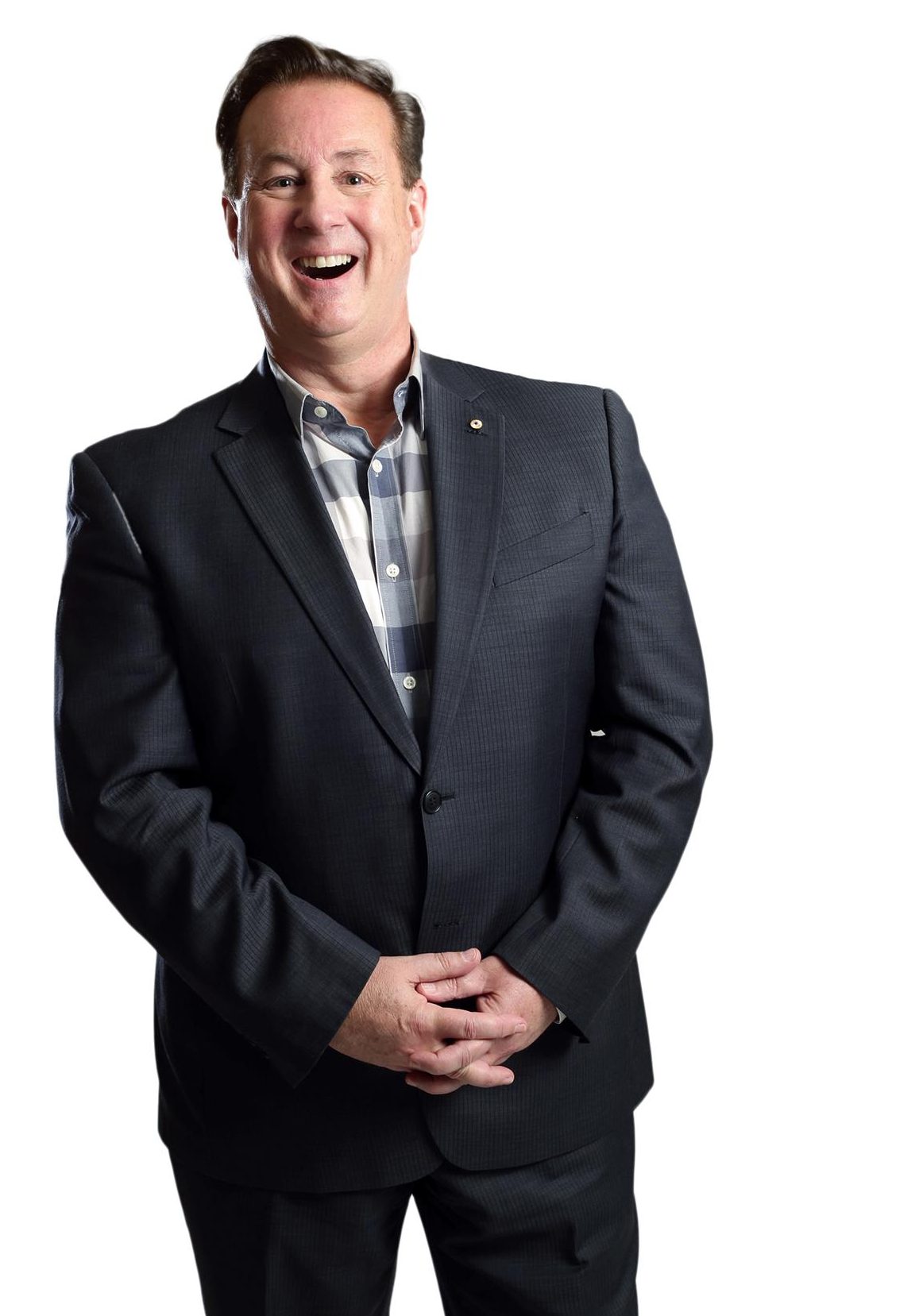 "Music is like breathing. When I am playing music and singing, I feel really alive. It fills me with energy. Music is life to me," says Welch.

At the Logie Awards (excellence in Australian television) of 2008, the choir’s first TV series won Most Outstanding Factual Series. In July 2008, at the 8th Helpmann Awards in July 2008, The Choir Of Hard Knocks: Live In Concert, at the Sydney Opera House, won Best Special Event.

“I help these people to build their skills and confidence so they can sing together as a choir,” says Welch, at a recent interview at Menara Star in Petaling Jaya, Selangor. “Even those who can’t sing very well are taught to listen carefully, and placed with some of the strongest singers to guide them.”

Other than being interested in music and singing, some have joined the choir to connect with people with the same interests or in a similar situation.

“There are also many highly skilled and educated people in the choir: teachers, school principals and people in the corporate sector who had fallen ill and could not work. However, their minds are still very sharp,” says Welch, who has been with the choir for 12 years now.

“We can work for months on new songs and projects. The choir has just performed a new musical called Tattoo and we brought in a music theatre specialist to help them,” he said.

In The Choir of Hard Knocks (which began with 50 people and now has 40), Welch, who is the artistic director, works with people with a whole range of health issues – Parkinson’s, stroke, heart disease, mental health problems, intellectual disabilities, blindness, and so on.

He says: “It’s a melting pot of people who are on the edge of the community. Music allows them to come together, feel safe and have some happiness. Music also gives them the opportunity to contribute back to the community through their singing.”

In November, 2009, Welch created and launched Social Inclusion Week, “to connect people, encourage participation and form communities”. The event made Australia the only country in the world to celebrate social inclusion nationally.

“I want to inspire people around the country to create their own projects and events in the last week of November to bring their community and work places together,” he said. It would be about connecting people in workplaces, schools or different communties.

With a vision for cultural and wellbeing programmes, Welch also formed The School of Hard Knocks, in September 2012.

“We have creative writing, drama, music theatre, percussion and opera,” said Welch, who is the school’s artistic director.

“Often, singing is not for everybody. Some people may be interested in painting or drawing. We want to get people engaged in being creative and develop new skills, which builds confidence,” he said.

“Competence builds confidence” is probably a saying he often uses to inspire people.

He says: “When people start to feel confident, it spills into their personal lives. We have many choir members who move on to full- and part-time study and work.

“An original choir member obtained a masters in organisational psychology (after being) on the streets for 10 years!”

One of Welch’s most memorable moments concerns The Choir of Hard Knocks.

“It’s about taking the choir to perform at Sydney Opera House for the first time on the stage where I had performed 20 years earlier as a profesional singer,” he says.

“It’s about giving people the opportunity to go to one of the great concert halls of the world, to help make people’s dreams come true, give them the skills and confidence to believe in themselves that they didn’t think they could do.”

Welch divulges that he, too, had a great teacher who helped him build his skills and realise his dream of singing in the Sydney Opera House.

He says: “Many people wanted to know my story after The Choir of Hard Knocks became successful.”

So instead of giving interviews, he took up a publisher’s offer to write a book.

He joked about how the book’s title came to be.

When he is out in the streets, some people who recognise him would say, “You’re the choir man, aren’t you?”

“It’s a very personal choice. Many conductors, especially classical conductors with orchestras and operas, would use their hands too (to conduct orchestras),” he said.

Welch’s love for music is very much influenced by his mother.

He says: “Music is like breathing. When I’m playing music and singing, I feel really alive. It fills me with energy. Music is life to me.”