Plastic bags which are used just once and then thrown away are creating tremendous eco damage. - Filepic

WWF-Malaysia has cautioned against the proposal by Selangor Barisan Nasional to stop the 20-sen fee to discourage plastic bag pollution.

WWF Malaysia’s chief executive Datuk Dr Dionysius SK Sharma said that while political parties have the right to make such promises, he hoped that the administrative system will do the right thing.

“We can see the world over how single use plastics have had terrible effects on nature and biodiversity,” he said.

“It is not about political parties. They can say anything, it is their prerogative. It is about governments, local, state and federal governments that matter. Any responsible government should solve this problem,” he added.

To safeguard the environment from the deluge of plastic waste, the Selangor state government had imposed a 20 sen fee for those who want a plastic bag with their purchases, starting Jan 1, 2017. 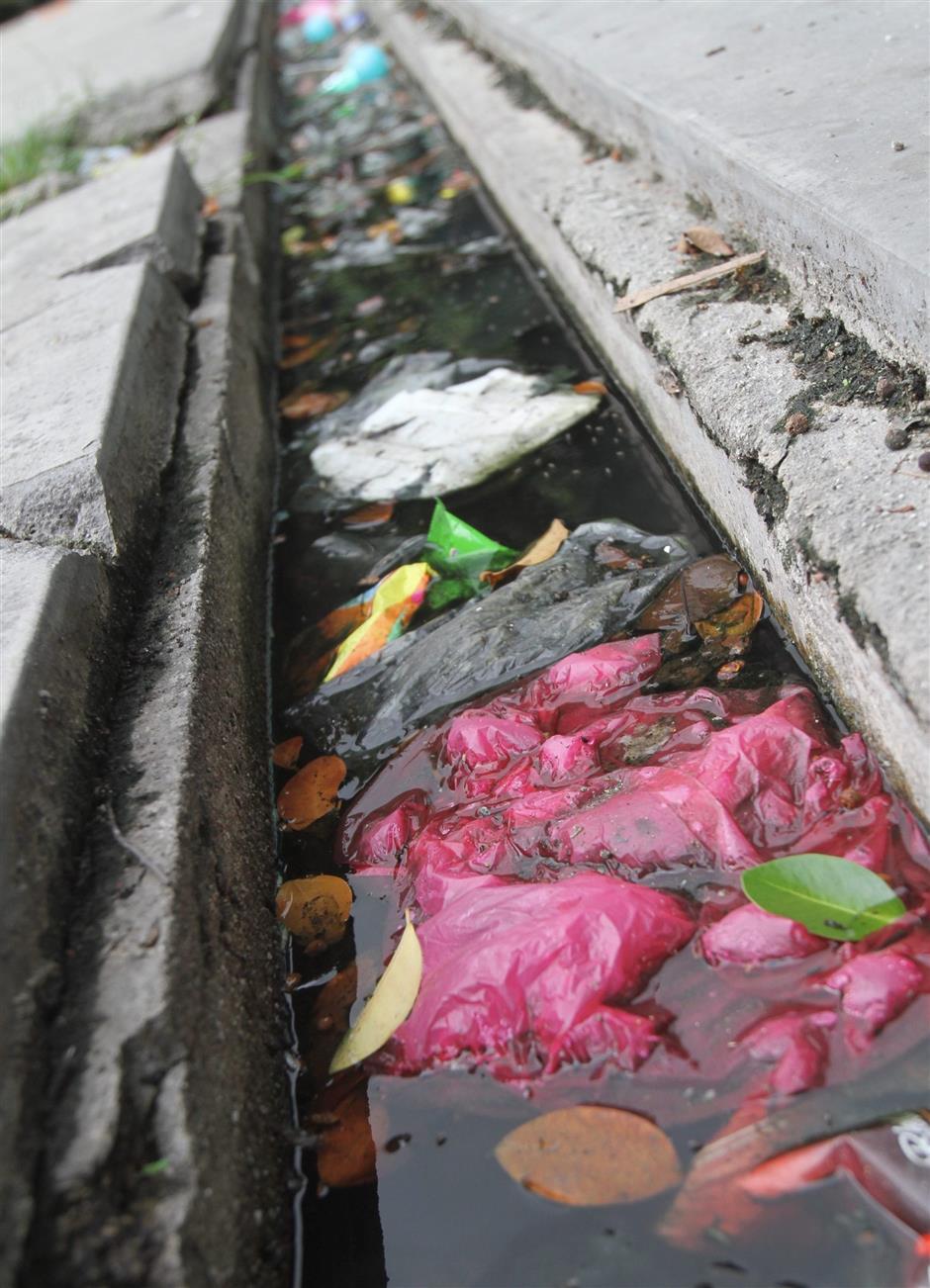 How Harmful Is Plastic?

At particular risk are marine turtles, which often mistake plastic bags as their natural food of jellyfish. Many turtles have ended up literally starving to death as their stomachs are choked up with plastic bags.

Researchers from the University of Queensland recently determined that approximately 52% of the world’s sea turtles have eaten plastic, as reported in greenerideal.com.

Birds can mistake the bags for fish or nesting materials. If their legs or heads become entangled, it can prove fatal.

And of course, we Malaysians know that plastic bags often clog up our drains and rivers, which then worsen flash floods (and traffic jams) during heavy rains.

Plastic bags take hundreds of years to break down or decompose. That’s why when they block drains, they must be cleaned up – and that costs taxpayer ringgit too.

Plastic bags consume finite resources, including oil, in their creation. According to some estimates, up to 100 million barrels of oil are needed to make the world’s plastic bags each year, as the Daily Telegraph newspaper notes. Yet, the typical usage of a plastic bag is just 20 minutes. 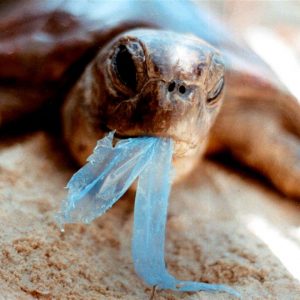 Sea turtles often mistake plastic bags for jellyfish. They are slowly choked to death by the bags. - Filepic

However, Satim now proposes that the Selangor state government should build its own plastic factory, and give out free plastic bags.

Dionysius said that Malaysia had signed up for the United Nation’s Sustainable Development Goals (SDGs) and we should thus play our part.

He pointed out that the BN-led federal government, through the Economic Planning Unit (EPU) is preparing a roadmap on the SDGs and local environmental NGOs, including WWF-Malaysia, have already been invited to contribute and give inputs.

“We are on the right track already and must keep pushing forward on responsible environmental management decisions,” he added.

The issue actually transcends the political divide as both BN and opposition state governments are trying to deal with the impact of too many plastic bags.

Currently, the opposition-controlled states of Selangor and Penang, as well as the BN-led states of Malacca, Johor, and the Federal Territories of Kuala Lumpur, Labuan and Putrajaya, have rules to discourage overuse of plastic bags.