This beer offers you Love, Hope and Respect

If it isn’t fun, why do it? That is the philosophy behind Brewlander, a brand new Singaporean craft beer fronted by award-winning Singaporean gypsy brewer John Wei.

Named after the Ben Stiller comedy Zoolander, Brewlander’s beers have feel-good names like Love, Respect, Peace, Hope, and Courage, which adds to the fun and positive vibe of the brand.

“We wanted to add a bit more positivity to the world with our beers, so we named them this way. Also, it’s cool to be able to walk into a bar and ask for some Love!” Wei said during an interview in Petaling Jaya recently.

The story of Brewlander began some nine years ago when Wei returned to Singapore from Britain, and couldn’t find the flavourful English ales he loved so much anywhere.

A chance meeting with an old friend who had just returned from the United States led him to discover homebrewing.

“For the first two years, I was more interested in replicating beers I liked in the UK, like the bitters and ales. Some were good, some were terrible ... it just wasn’t consistent,” he recalled. “In 2011, I decided to started from scratch – brew a simple beer and do it correctly until I nailed it, before moving on to the next style.

“But it was still a hobby. I never thought of setting up my own brewery, I just wanted to do it properly.” 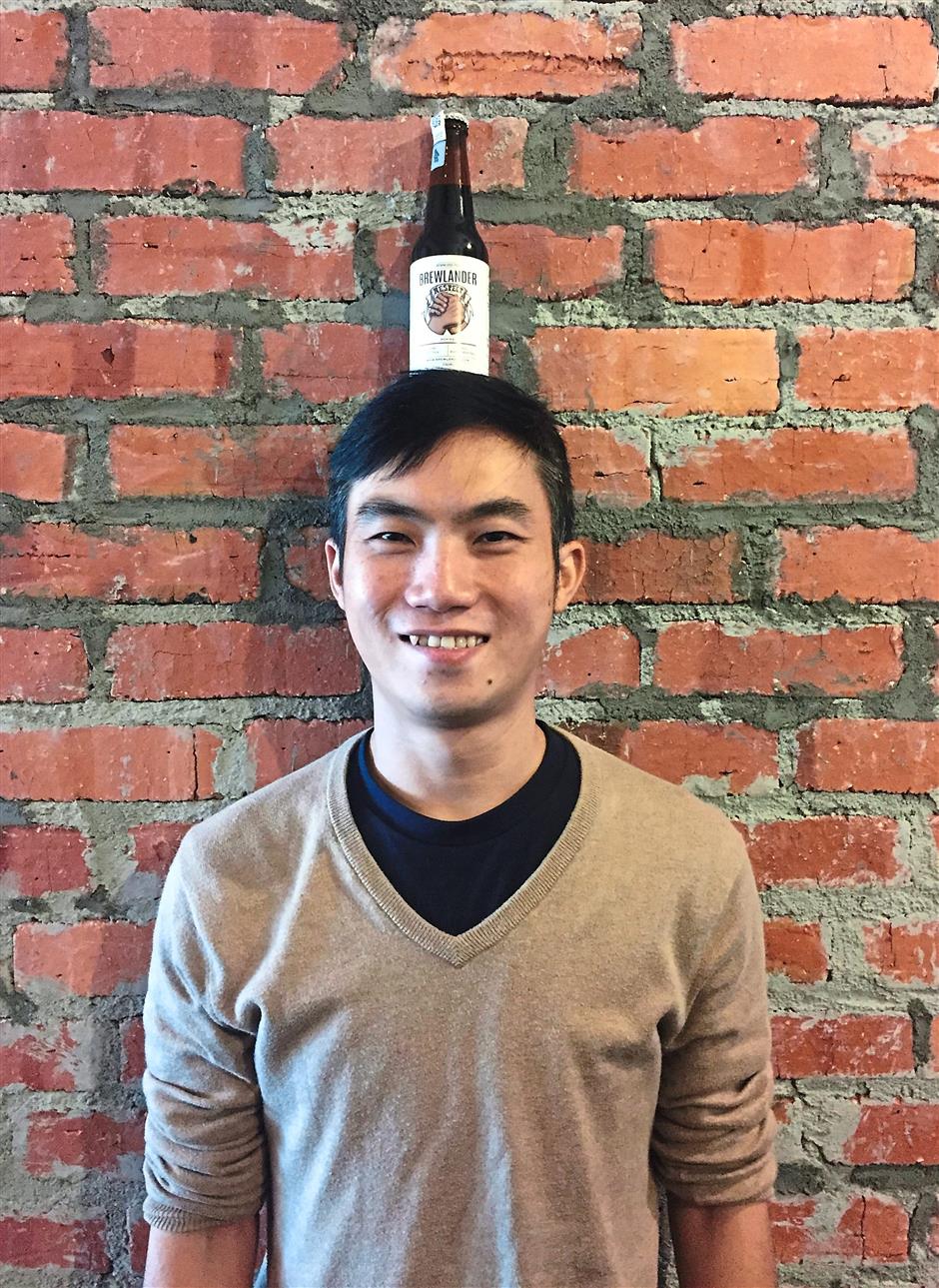 By 2013, his homebrews had started winning competitions in Singapore. “I started getting offers to become a brewer, and from investors who want to set up a business together. But I worked in finance, and I’m very sensitive to the numbers. It just didn’t make sense to do it in Singapore at the time,” he said.

That soon changed, however. Being a certified beer judge and the representative for the Beer Judge Certification Program in Asia, Wei would travel to Hong Kong, Taiwan, and China to conduct exams or judge competitions. Because of his travels, he realised that with the growing Asian craft beer scene, setting up a brewery might actually work.

In 2016, faced with making a decision on his career, Wei decided that it was now or never, and set up Brewlander with a group of friends.

Brewlander is brewed using what is known as a gypsy brewing model, where the brewers do not have their own brewery, but rather, “borrow” the facilities in other breweries to make the beers.

Wei initially had plans to brew in either Australia or Belgium, but a mutual friend at Kingdom Breweries in Cambodia convinced him to do it there instead.

“The perfect thing about brewing there is they allow me to have total control. If I make a mistake, it’s all my fault,” he said, adding that he goes to Cambodia for three weeks at a time, to brew the beers.

The first Brewlander beers rolled out in March this year, and are currently available in Singapore, Hong Kong, Taiwan, and of course, Malaysia.

Here are some of the beers that are currently available here, and what Wei says about them. 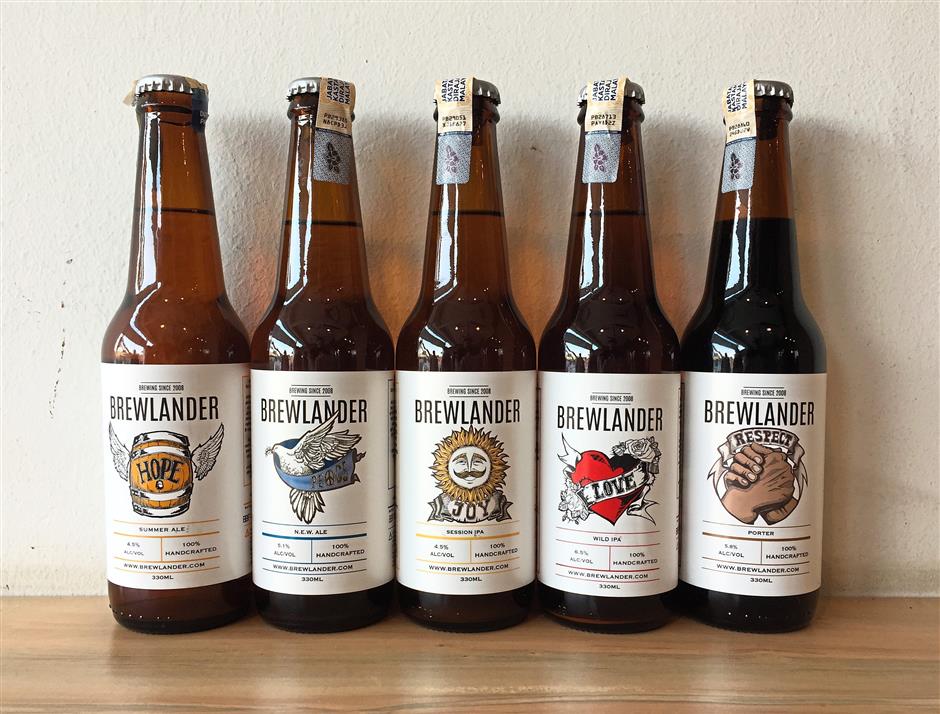 Hey, barman! Can I have some Love please? What? No Hope? How about some Respect then?

“A great refreshing beer that is perfect for Singapore and Malaysia’s hot weather. If you’ve never had craft beer before, this is a good beer to start with.”

“I combined the New England hazy IPA and hoppy wheat styles. It’s juicy, with lots of peach and apricot, and very refreshing.”

“An easy, refreshing session IPA. To me, a session IPA can be light on alcohol, but should still have a lot of flavour.”

“Our best-seller – it sells twice as fast as any of the other beers! I use a strain of wild yeast that gives you a lot of mango, passion fruit and guava flavours. It’s easy to drink, not too hoppy, and very balanced.”

“Porter is one of my favourite styles. I’m very particular about the malt we use, and I use a blend of it to give the beer those cacao, dark chocolate and coffee undertones.”

This beer offers you Love , Hope and Respect

Enabling a culture of safety in healthcare
Holiday from hell in Romania: Cashless and living in four-day-old clothes
When it's hard to breathe: The top five respiratory diseases
Eating healthy like the Mediterraneans
Unsettled times, unsettled lives: A grim picture of human development
Far from finished: How whisky finishing adds a different dimension to the spirit
Do you keep missing your period?
What the passing of a symbol of empire means to Malaysia
You don't need to clean your ears - seriously
Medicines heal, but they can also harm you