In 2030, Malaysia is expected to reach the ageing nation status. With 15% of the country’s population turning at least 60 years old, it is important to take care of one’s health before it’s too late.

Osteoporosis and arthritis have long been associated with increasing age, being more prevalent in older populations.

Commonly known as brittle bones, whereby the bone density decreases, osteoporosis causes the individual to be more susceptible to fracture. This occurs when there is an imbalance between the loss of calcium and its replacement.

Due to the lack of early warning signs, people are often unaware that they have osteoporosis until they fall and fracture their bones.

Calcium supplementation is recommended for those at risk of osteoporosis such as the elderly, menopausal women and individuals with family history of osteoporosis.

In addition, vitamin D3 can be taken in combination with calcium to enhance its absorption, especially for people who live in regions that have little or no sunlight exposure.

There are many types of arthritis, the most common being osteoarthritis and is often associated with the wear and tear of the cartilage which prevents the ends of the bones from rubbing together.

If no preventive measures are taken, the pain may become chronic and may affect the individual’s daily activities. 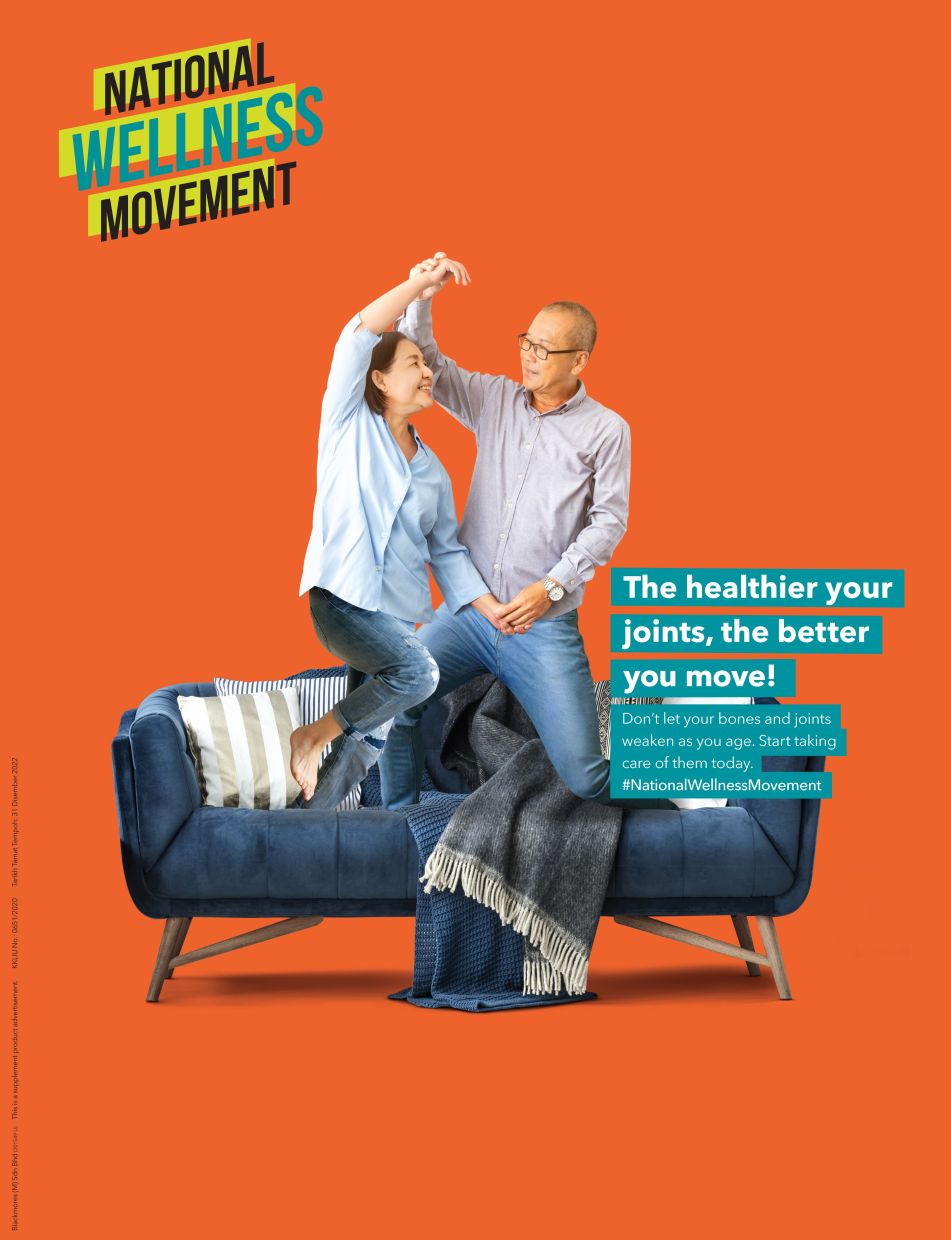 A popular natural ingredient used for joint health is turmeric which has been used as a spice and medicinal plant for thousands of years in Ayurvedic and Chinese medicine.

The curcumin found in turmeric has been shown to have many medicinal benefits to the human body.

The variety of benefits brought by curcumin is mainly due to its strong antioxidant and anti-inflammatory properties.

Curcumin functions as an anti-inflammatory for the joints therefore it’s able to relieve joint pain.

Research found that a daily dose of 160mg curcumin for 90 days can help to reduce joint pain.

Despite these positive effects, a major criticism of curcumin is its poor bioavailability.

To overcome this problem, numerous methods have been undertaken to increase its bioavailability.

One of the latest technologies include a patented breakthrough technology - Solid Lipid Curcumin Particle (SLCPTM) designed by university neuroscientists from Verdure Science.

This technology produces an easily absorbed and optimised form of curcumin which bypasses breakdown in the liver and delivers effective levels of free curcumin to the brain and the entire body.

It has been found that the absorption rate into the body is 65 times higher than unformulated curcumin in healthy individuals.

This article is brought to you by Blackmores and Watsons in conjunction with National Wellness Movement.