Is your teen addicted to gaming? It could be a mental disorder 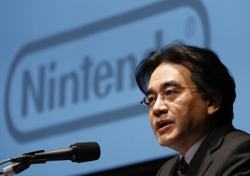 Kids who crave stimulation are vulnerable to gaming addiction because of their consistent efforts to pursue new environments and exposures.

The World Health Organization (WHO) recently classified gaming disorder as an official form of mental disorder.

Gaming disorder is characterised as persistent offline or online gaming behaviour, which impairs a person’s ability to function normally in day-to-day activities due to an escalation of his or her gaming habits.

As a result, mental health professionals in Malaysia have indicated their concern over the rise of unregulated gaming behaviour.

Gaming addiction amongst children has also become a valid concern for parents.

Below are the three signs of gaming addiction, as advocated by WHO:

At present, a formal diagnosis of this condition requires these symptoms to persist for at least 12 months.

However, if these symptoms are highly severe, the duration for a formal diagnosis may be shortened.

A child’s personality is predictive of gaming disorder and certain traits are indicative of a higher risk of developing gaming addiction.

Here are some common traits you should be wary of:

Highly disorganised: Poor organisational skills are indicative of an inability to fully grasp the consequences of uncontrolled gaming.

Severe social anxiety and thought disorder: The social environment of massively multiplayer online (MMO) games allows some connection behind the screen, without the awkwardness of real-world social interactions.

However, this can lead to an avoidance of social interactions due to differences and lack of proper social skills.

Gaming environments have little to no “real” social interaction, thus allowing the player freedom to be himself without fear of judgment. Intolerance or unpredictability Change can be intimidating for some, and if your child is especially affected by it, he may be more likely to immerse himself in games which are highly repetitious or predictable.

Constantly seeks novelty or stimulation: Kids who crave stimulation are vulnerable to gaming addiction because of their consistent efforts to pursue new environments and exposures. There is a higher possibility of addiction for violent games.

Gaming helps him to cope with his negative emotions and problems, and studies reveal these individuals have a preference for violent games.

Elevated self-regard (narcissism): In order to gratify their need for self-bolstering, narcissistic individuals find satisfaction in games with achievement-based systems (i.e. reinforcements are provided upon completion of imposed gaming conditions) and games with avatars (constant investments are needed to upgrade the avatars’ skills and equipment).

Apart from personality traits, many games do contain certain features that entice or increase the chances of one becoming addicted to gaming. This is especially true of online games, which studies have found to be more addictive than offline games.

Games that consistently provide positive reinforcement or rewards to players can cause prolonged gaming sessions.

Put your foot down: As parents, you need to impose limits on your child’s gaming activity. Set clear rules about your expectations for gaming and/or digital gadget usage.

To make it easier for you to supervise his use of computers or gaming consoles, place them in a public part of your home, e.g. living room or hall.

Most importantly, be consistent in enforcing rules you set. 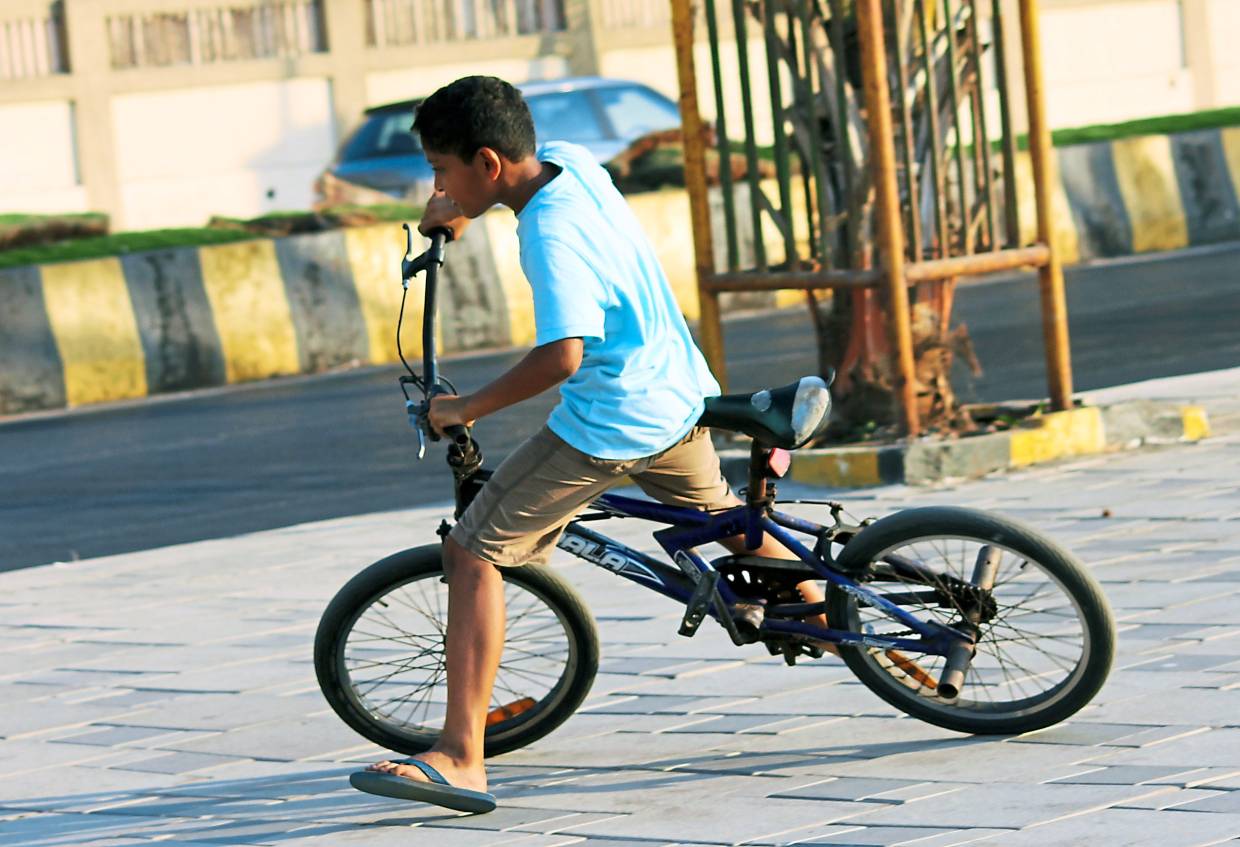 Set rules for the kids, for example, one hour of outdoor play time for one hour of gaming.

Just like any other activity, schedule his time in order to limit how long he can play.

Consider tying it to time spent on physical activities, e.g. one hour of gaming for every one hour of outdoor play.

Do not assume it is just a passing phase that he will eventually get bored of.

Gaming addiction should be attended to as quickly as possible, before it causes a more significant problem in other important areas of your child’s daily life.

Gaming can be fun and may even be educational.

As long as your child knows how to control the time he spends on gaming, and it does not affect his studies, relationships, or health, gaming is still an acceptable hobby.

Don’t jump into conclusion just yet.

Be vigilant in supervising, but put a stop if you think it is taking up too much of his time.

Dr Edison Lee Soon Li is a cyber-psychologist and lecturer. This article is courtesy of the Malaysian Paediatric Association’s Positive Parenting programme in collaboration with expert partner. For further information, please email starhealth@thestar.com.my. Information published in this article is not intended to replace, supplant or augment a consultation with a health professional regarding the reader’s own medical care. The Star does not give any warranty on accuracy, completeness, functionality, usefulness or other assurances as to the content appearing in this column. The Star disclaims all responsibility for any losses, damage to property or personal injury suffered directly or indirectly from reliance on such information. 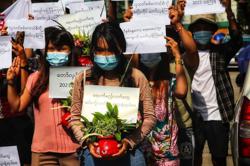