With snacks freely available, young adults watching an action movie ate almost twice as much food as those watching an interview show, the researchers found.

Those watching the action movie ate more even if the sound was turned off. We eat more snacks when we watch an exciting show on TV says new findings. – Filepic

“What we found was that even watching the silent film generated a large increase in what people ate compared to the talk show,” says co-author Aner Tal at Cornell University in Ithaca, New York.

Tal and his colleagues noted in their research letter in JAMA Internal Medicine, The Island averages more than 24 camera cuts per minute and Charlie Rose has only 4.8 cuts per minute.

The students each had access to bowls of M&Ms, carrots, cookies and grapes and could eat as much as they wanted. 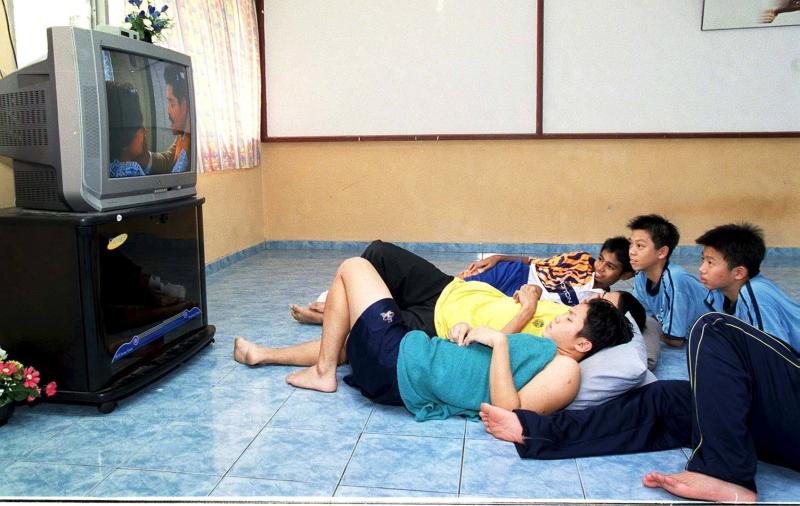 Even without the sound, when a show or movie is very exciting, we forget what we are eating and how much, says research. – Filepic

Even without sound, students watching The Island ate 40g more and 100 more calories than those watching Charlie Rose.

Quite a lot of research has found that TV viewing is associated with increased food intake and especially snack consumption, says Dr Jean-Michel Oppert of the University Pierre et Marie Curie in Paris. What is new is the focus on specific TV content, he says. Oppert was not an author on the new research paper.

“There is no information in the paper on when during the day the experiment was performed,” Oppert says. “It may have some importance to provide snacks before or after a meal, or at different times during the day.”

Tal and his co-authors attribute the increase in snacking to the more distracting nature of the action movie, with more camera cuts and higher sound source fluctuation.

When you’re more distracted by what you’re watching, you pay less attention to internal cues about how you actually feel and may keep eating after you are full, Tal says. How dynamic a movie is, how many cuts per minute, and variation in sound may effect how we snack as well, says expert. – Reuters

“In this case we looked at variations in one thing that distinguishes action movies, which is how dynamic they are, how many cuts per minute, and variation in sound as well,” but that may not explain the whole situation, he says.

Watching sports may have the same effect on snacking as an exciting movie, he adds.

“There are a lot of locations where people might get exposed to TV where there is not sound, like the TVs in restaurants or bars,” he says. “Those settings can influence what people eat.” Bars in particular tend to have bowls of snacks available, and those are continually refilled, he notes. 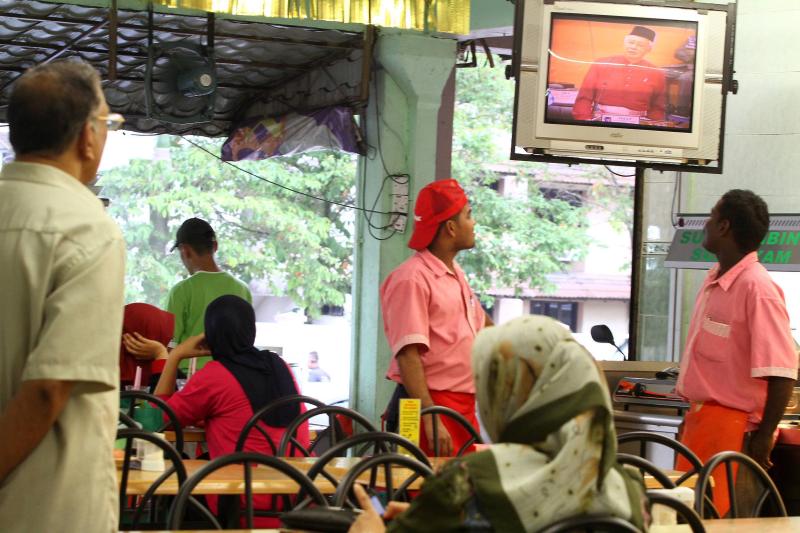 Even when watching without sound, as long as the show is distracting, people will snack. Examples of this can be seen at pubs and restaurants. – Filepic

“In general it might be a good idea not to have endless bowls of fatty stuff in front of the TV regardless of the content,” says Tal.

If you’re going to snack while channel-surfing, choose healthy snacks and have them portioned out in advance, he suggests.

“Use a proportioned bowl and then you know that’s what you’ll be eating,” he says. “Mindless eating tends to happen when the food is easy to get. When you need to get up and get to the kitchen, that could deter you.” – Reuters

Here are snippets of the same shows used in the experiment on snacking. Bring a bowl of popcorn and see if you agree with the researchers.