US scientist behind the mapping of the human genome is now looking to uncover the secrets of aging and among his financial backers is Genting’s chief executive.

Craig Venter, the scientist who raced the US government to map the human genome over a decade ago and created synthetic life in 2010, is now on a quest to treat age-related disease.

Venter, 67, has teamed up with stem cell pioneer Dr Robert Hariri and X Prize Foundation founder Dr Peter Diamandis to form Human Longevity Inc, a company that will use both genomics and stem cell therapies to find treatments that allow aging adults to stay healthy and functional for as long as possible.

“We’re creating the largest data set of its kind, ever,” Venter said in an interview in his offices at the J. Craig Venter Institute in La Jolla, California, where he and his co-founders gathered after announcing the new venture on Tuesday.

Venter said the hope is to make new discoveries that promote longevity and help prevent diseases that accompany aging.

The company will use that technology to map 40,000 human genomes a year in a push to build the world’s largest database of human genetic variation. The database will include sequences from the very young through the very old, both diseased and healthy.

Dr Eric Topol, Scripps Health chief academic officer and director of the Scripps Translational Science Institute, called the venture “a big, audacious initiative and just the kind we need to make substantive progress in the field.”

Venter’s push into longevity follows the formation in September of biotechnology company Calico, which is backed by Google Inc.

“Undoubtedly, important biologic discoveries will be made along the way, but it remains unclear whether such efforts like Human Longevity Inc and Calico can influence longevity,” Topol said.

Diamandis, a serial entrepreneur and the company’s vice chairman, acknowledged that the quest for longevity has been taken up by many, going as far back as 1513 with Spanish explorer Ponce de Leon’s search for the fountain of youth.

What makes the timing of the new venture compelling, he said, is that it comes in a period of “rapid, exponential growth” for a host of new technologies.

He cited dramatic declines in the cost of genome sequencing, explosive growth in bandwidth, and the advent of cloud computing and machine learning technologies, all of which will be needed to make use of the vast amounts of data the group intends to collect.

In addition to gathering whole genome sequences, the company will gather genetic data on the trillions of microbes – including bacteria, viruses and fungi – living in and on humans.

By better understanding the microbiomes in the gut, in the mouth, on the skin and other sites on the body, the company said it hopes to develop better probiotics as well as better diagnostics and drugs to improve health and wellness.

Along with the microbiome data, Human Longevity Inc or HLI will collect data on the metabolome – the various metabolites, biochemicals and fats in the body – in order to get a better picture of the circulating chemicals that contribute to health and affect how drugs work.

The company’s initial treatment targets will be some of the toughest age-related diseases: cancer, diabetes and obesity, heart and liver diseases, and dementia. Dr Craig Venter of the J. Craig Venter Institute delivers testimony during a hearing on "Developments in Synthetic Genomics and Implications for Health and Energy" by the House Energy and Commerce Committee in Washington in May 2010. Reuters/Jonathan Ernst.

Venter said the company will start first with cancer. It has teamed up with the Moores Cancer Center at the University of California, San Diego, with the goal of sequencing the genomes of everyone who comes there for treatment, currently about 4,000 to 5,000 patients a year, as well as doing a full genome sequence on their tumors.

“Cancer is one of the most actionable areas right now with genomic-based therapies,” Venter said, adding that cancer is just the starting point.

“We’re not just focusing on disease,” he said. Rather, he sees the database has a means of getting concrete answers to the question of nature versus nurture.

“From your genome, we will know everything about who your ancestors were genetically, what you got from them, your type of memory, your type of fundamental metabolism, even whether you are an optimist or a pessimist,” he said.

“A lot of these things are genetic traits that aren’t just nice things to know. They are also predictive of medical outcomes.”

But the venture is not just a science experiment. Venter envisions the database the company builds will be attractive to a host of potential clients, ranging from researchers and drug companies to insurance companies.

Although he declined to name any potential drug company partners, Venter said already there have been “lots of interested parties talking to us.”

In addition to UCSD, the company has established strategic collaborations with privately held Metabolon Inc of North Carolina, a company that focuses on biochemical profiling, as well as his own J. Craig Venter Institute, a nonprofit genomics research institute. 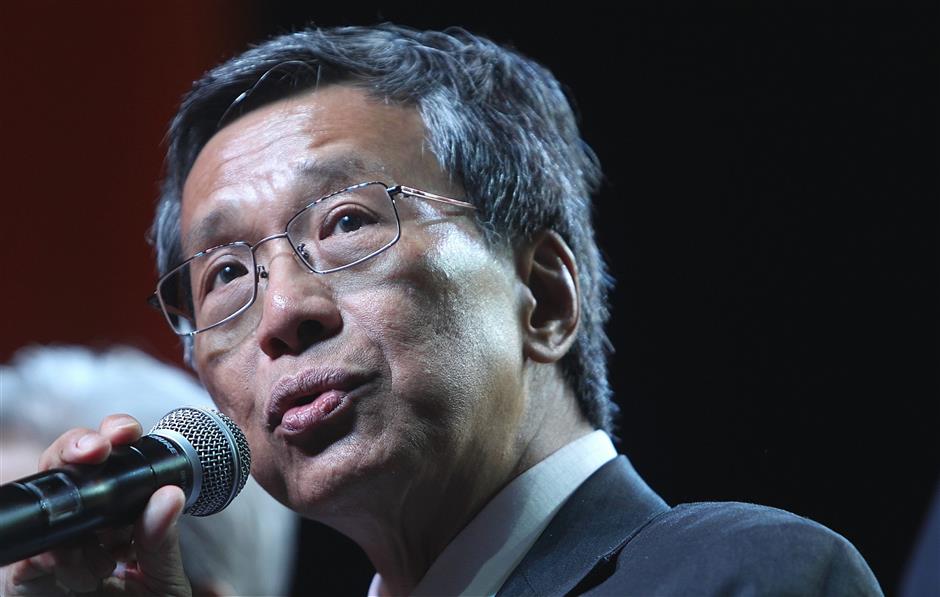