London’s Tincan is kitchenless and zero-waste.

The pop-up restaurant concept in London where diners sat down to gourmet canned foods is coming to New York. 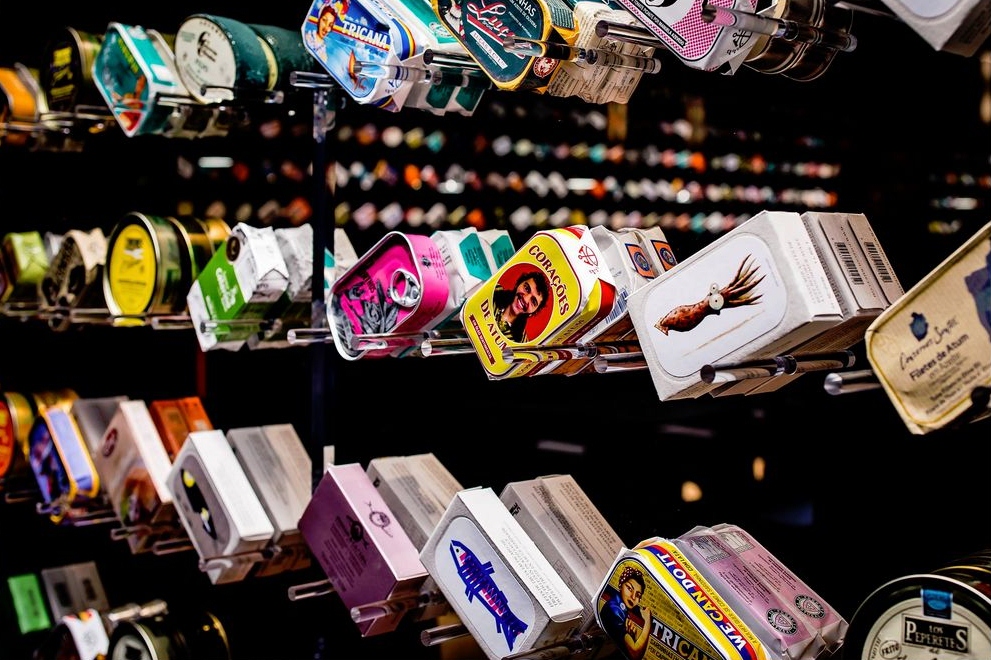 Inspired by a trip to Lisbon, Portugal and a visit to a similar restaurant that served tinned seafood, architects from AL_A in the UK found an abandoned shop unit in London’s Soho neighbourhood, added rows of sleek black dining tables and seats, and opened up tins of gourmet seafoods from Norway, France and Canada to serve to their guests. 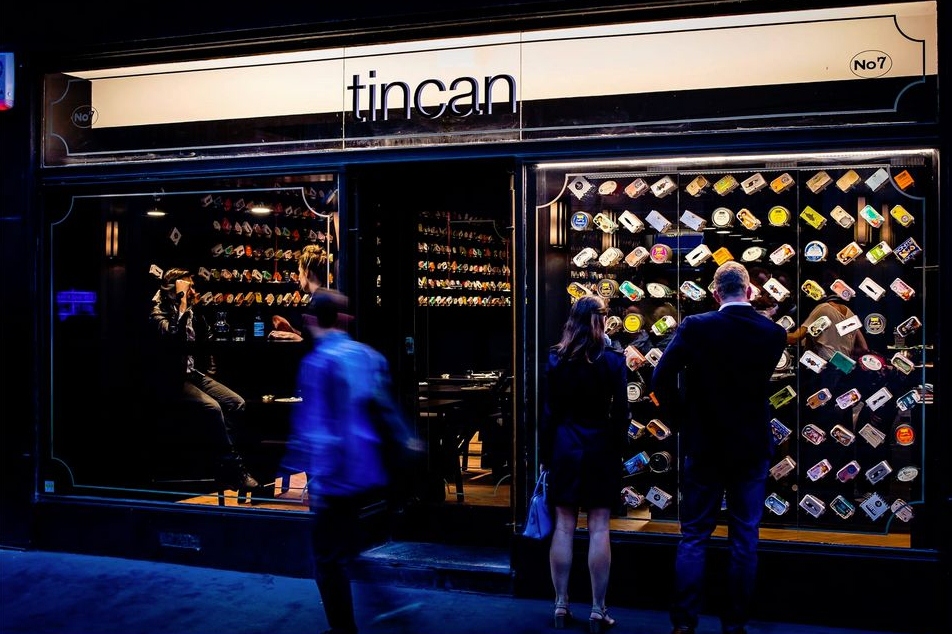 The London outpost closed recently after a three-month run and will relocate to New York in 2015.

Details on location and exact opening date have yet to be released.

The London outpost served 30 types of seafood delicacies including tuna fillet marinated in fennel seeds and olive oil; sardines in spicy oil; squid cooked in its own ink; and cod liver from Iceland. – AFP Relaxnews