Did you know that sending a text message or email, eating an apple or watching TV leaves a different carbon footprint?

People around the world are getting ready to mark Earth Hour by turning out the lights tonight, but a long list of seemingly harmless everyday actions also contribute to emissions of carbon dioxide (CO2) and other planet-harming greenhouse gases.

Total global emissions in 2010 were estimated at 49 gigatonnes (Gt or billion tonnes) of CO2 equivalent (CO2e). 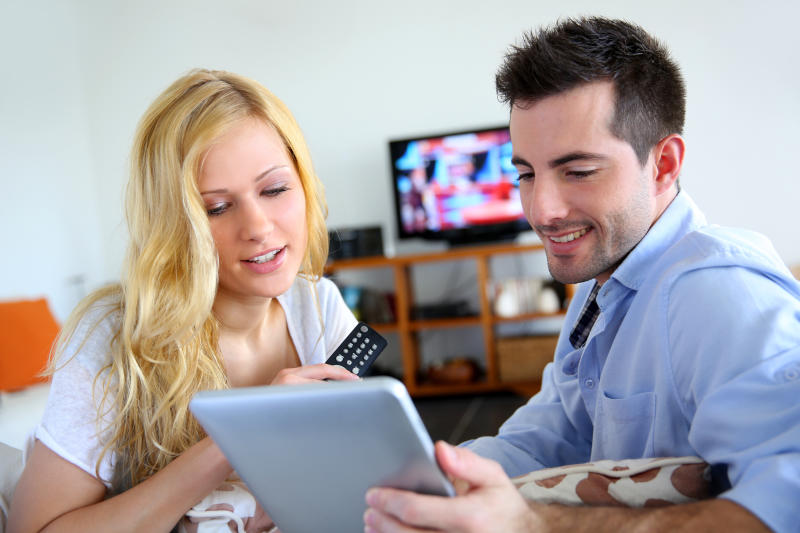 The TV, the tablet and even your email leaves a carbon footprint that can have a negative impact on the environment. Photo: Shutterstock

Here is a list of everyday things that we probably didn't know has an impact on the environment.

Even a short email is estimated to have a footprint of four grammes (0.14 ounces) of CO2e (gCO2e) -- including greenhouse gases produced in running the computer, server and routers and a part of their manufacture.

An email with a large attachment emits about 50gCO2e, and a spam message, not even opened by the recipient, is responsible for 0.3gCO2e.

The annual global footprint of spam is equivalent to 3.1 million passenger cars on the road in a year, using two billion gallons (7.6 billion litres) of gasoline.

A web search on an energy-efficient laptop leaves a footprint of 0.2gCO2e, and on an old desktop computer some 4.5gCO2e.

A cellphone text message comes at a cost of about 0.014gCO2e.

A plastic carrier bag leaves a footprint of 10gCO2e, and a paper bag 40gCO2e.

Sipping an espresso at a coffee-house

A large cappuccino comes at 235 gCO2e, compared to 21 gCO2e for a cup of black coffee or tea for which just enough water was boiled.

A mile of cycling powered by a meal of bananas would be responsible for 65gCO2e, compared to 260gCO2e for a mile powered by cheeseburgers.